With Windows 10, and especially Windows 11, Microsoft is making a big bet on PC video games. And not only because of the possibility of having free games with Game Pass, but also bringing functions, features and APIs to the computer that were originally exclusive to Xbox itself. The arrival of these APIs and both graphical and performance improvements are arriving very little by little, much more slowly than we might expect. But, in the end, they end up arriving. And an example of this is the new DirectStorage API that, starting today, is available for PC. 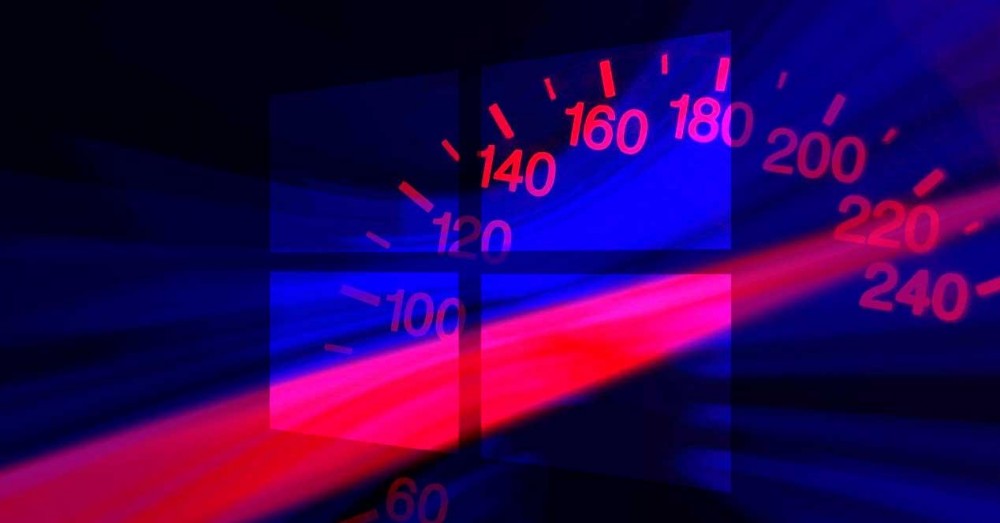 DirectStorage is a feature that was announced, as a novelty, with the arrival of the new Xbox Series S/X consoles. This API allows the graphics card to have direct access to the storage unit, NVMe SSD, so that it can read and process the graphics much faster, without other intermediaries such as RAM or the GPU. In this way, the performance, and especially the loading times , improve considerably, even reaching the point of practically disappearing. Also, thanks to it, the CPU is much more released, which translates into better performance in the rest of the game.

Currently, Windows 10 and Windows 11 have version 1.0 of this API available, a version that introduces the first concepts of DirectStorage, but still does not express its full potential. That is why there are still very few developers who have implemented it in their games. However, as of today, we already have version 1.1 of DirectStorage available . And this one does come with everything we need to exploit its potential. 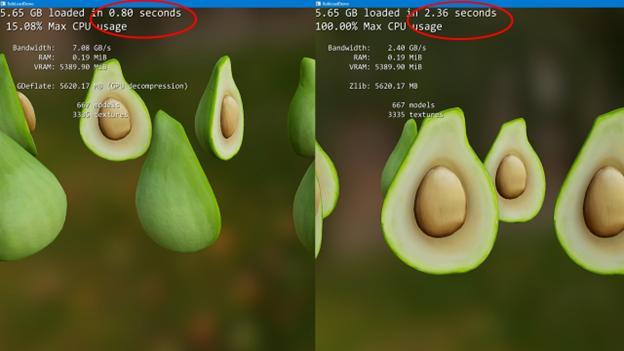 What does DirectStorage 1.1 offer?

Undoubtedly, the main novelty of this new version of the API is the arrival of GPU decompression of textures, accessing them directly from the NVMe SSD. In addition, Microsoft has also finally enabled GDeflate in this new API, being able to make use of all these improvements that, until now, we did not have available on the PC.

Thanks to this novelty, users can experience an improvement of between 200% and 300% in game loading times. In addition, Microsoft has added a series of improvements and optimizations to this API only for Windows 11 users, so that the performance of the PC will be even more noticeable in this operating system.

Other novelties that we find in this new version of the API are:

What do I need to use DirectStorage 1.1?

The requirements to be able to use this API are basically the same as those to use version 1.0 of the system. In other words, the first thing we need is to have a PC with Windows 10, or Windows 11, updated to the latest version. In addition, we will have to have a dedicated graphics card on the PC, as well as an NVMe PCIe SSD storage unit.

Also, for version 1.1, we will have to update our graphics card drivers to their latest versions. In the case of Intel, for example, it is necessary to have version 31.0.101.3793 or later, and in the case of AMD the Game Ready driver version 526.47, or later. In the case of AMD graphics, the manufacturer has not provided the exact version in which support for this new version of the API has been added. Therefore, we directly recommend having the latest version available.