For some time now, basically since we make such intensive use of the Internet, having an antivirus on your computer is almost essential. However, they are not all the same, so we must take special care in the security solution that we choose with these characteristics. Now we are going to focus on programs of this type that consume more or less computer resources.

And it is precisely this that is one of the main complaints why many users prefer to take risks and not install programs of this type on their PCs. We are referring to the high consumption of computer resources that antivirus programs generally carry out. The truth is that its developers have long tried to correct this serious flaw, although some have done it better than others. Obviously this is something that is especially evident if we have an old computer or one that is somewhat limited in terms of its hardware specifications. 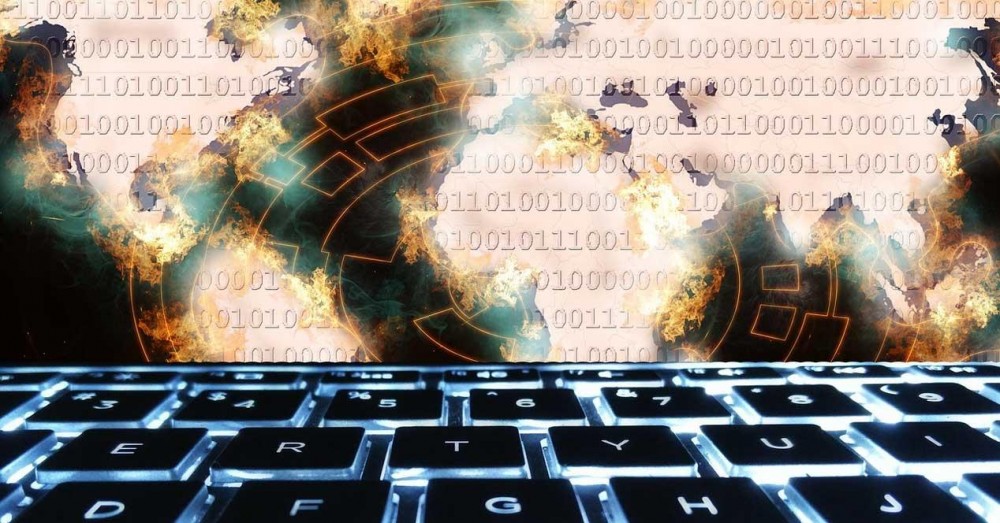 In fact, there are companies totally unrelated to the brands that are in charge of evaluating this specific section of the different security solutions. This will greatly help us to choose the antivirus that best suits our computer if we have performance problems. Precisely the AV Comparatives website has just released a series of results based on its tests that will help us choose the antivirus that consumes the least resources on the PC.

To give you an idea, the tests have been carried out with the corresponding and current versions as of October 2022 of a good number of security solutions.

The antiviruses that slow down your PC the most

To carry out these tests and studies by the aforementioned independent company that has been published on its website, a total of 17 security solutions have been used. Obviously, all of them have undergone the same tests in order to be able to evaluate in a real way the consumption of resources that each one makes in operation. Next, they have made these results public so that they can be of great help to us when choosing the antivirus that best suits us. 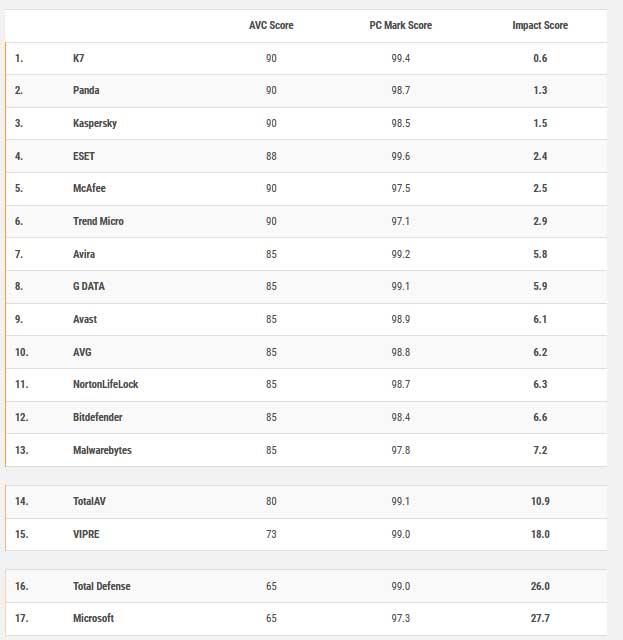 It is worth mentioning that tests of copying files , running applications, installing them, downloading files or web browsing have been carried out; with antivirus running. Next, a series of internal calculations have been made by the firm to obtain what they call the AVC Score. This way they can reliably measure the impact of each antivirus on the computer while it is running.

At the same time, this serves to create the value called Impact Score with which you want to precisely measure this impact in a direct way. Surprisingly, the antivirus that consumes the most resources and therefore slows down the computer is Windows Defender . Many of you will already know if we are referring to the security solution that Microsoft offers pre-installed in the operating system. In fact, we can say based on these AV Comparatives tests, it has obtained the highest Impact Score value.

But this is not the only antivirus with which we must be careful at the moment due to its high resource consumption. And it is that Windows Defender is followed by Total Defense, Vipre , TotalAV or the solutions of MalwareBytes and Bitdefender . By contrast, the top three winners in these tests were K7 , Panda , and Kaspersky antiviruses , in that order.