Streaming is extremely popular among gaming circles, and it’s become a great way for pro gamers to make money and advertise their skills. The extreme popularity of video game streaming on Twitch and other services has been building for many years, and it especially exploded last year, due to COVID-19 and lockdown restrictions. These days, video game streaming is seen as one of the most “virus-proof jobs in the world,” and the Esports industry is projected to exceed $1 billion in revenue in 2021.

With that kind of popularity, and considering how many people love to game in their spare time anyway, it’s hardly surprising that many new faces are trying their hand at game streaming. The good news is that you don’t necessarily have to be a pro gamer to have a successful streaming channel. With the right equipment, strategy, and branding, you can become a successful streamer as well. You don’t have to stop there, either. Video game podcasts are extremely popular as well, and they go hand in hand with streaming. Here are a few things you’ll need to become a streamer yourself.

To play an online game reliably, you’ll need to have a good server. You don’t want to rely on peer to peer networks or a game server that’s known to do down frequently while you’re in the middle of a stream. You don’t even want lag to interrupt you during a stream, since that can both disrupt the game and make it harder for you to interact with your viewers and listeners.

This is why it’s so important for you to have a good gaming server if you’re serious about hosting livestreams. A dedicated game server is great for anyone who uses streaming platforms, since they don’t put any limits on performance or stability, thanks to the latest AMD processors. You can also get a dedicated server that’s optimized, not only for video games, but also for streaming audio and video. You’ll even be protected from DDoS attacks as well. If you’re branding as a competitive streamer, you might also be interested in a private server for you and your teammates. 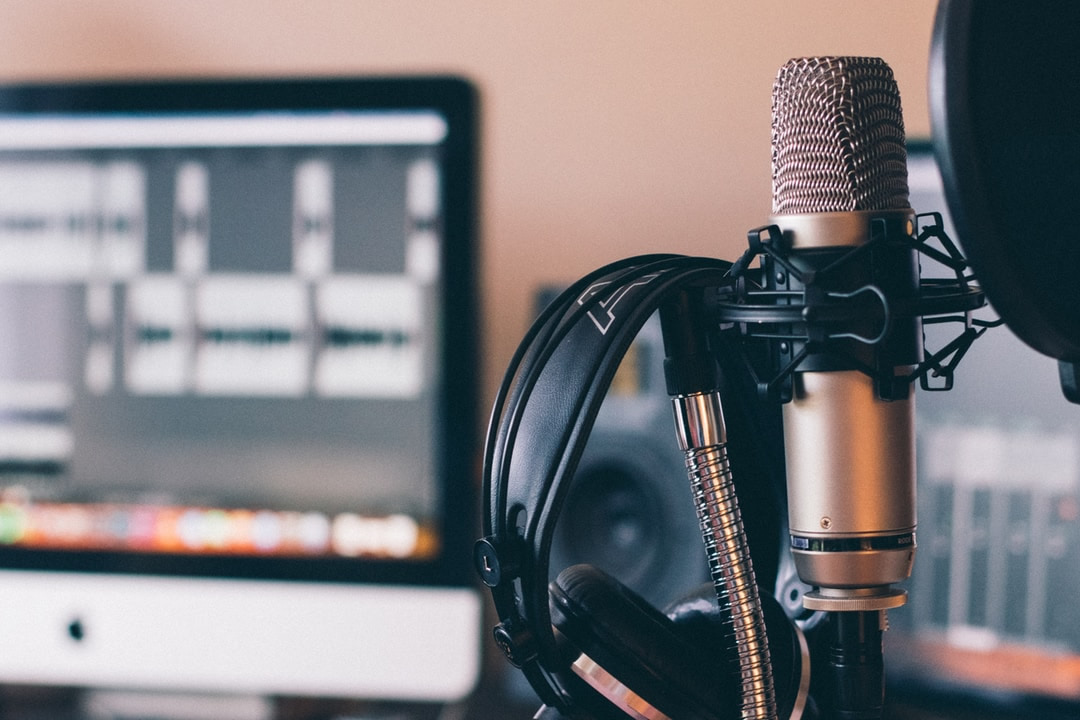 While a causal gamer can get by with a pretty basic setup, you’ll need good quality equipment if you’re planning to live stream. This is especially true of your microphone—both your viewers and your teammates will thank you. If you’re interested in the best mic for streaming, you’ll naturally want one with great sound quality. Beyond that, look into if the mic is able to filter background noise out of your audio. The best mic will also be able to clearly pick up on any variations in your voice.

No matter what kind of video game content you want to stream, you’ll need to think about your image from the start. If you’re looking to be competitive, you’ll have a lot of work ahead of you as you rise through the ranks and build your reputation.

Some streamers find success with a more casual approach. You could brand yourself as a secret hunter, for example, and host streams where you look for secrets and rare events in popular games. For beginners and experienced streamers alike, consistency is key.