We often wonder what we can do to better protect ourselves from network security threats. There are many aspects that come into play and that we must take into account. However, some must be more present, as they are key to avoiding problems. In this article, we are going to talk about how time is the main asset to protect ourselves from ransomware .

As we know, ransomware is a threat that is very present today and that aims to encrypt systems and files. Hackers seek to collect a ransom to profit financially. Sometimes the goal may even be to threaten to make the information they find public, rather than to make the computers inaccessible. In the final stage of the attack, when it has already been executed, it is very evident to know that we are infected. Basically we will see a message where they tell us everything related to the rescue and we will not be able to open files or start the system. This would indicate that we are indeed victims of ransomware.

However, before getting there, there are different points, stages or phases, which can indicate that we are facing this problem. Precisely in the beginning, anticipating what comes later, it is the main key to protect ourselves , according to experts.

There are certain signs that can show us that we are being victims of this type of attack. This would give us the necessary time to avoid falling into trouble, not to end up being a victim. 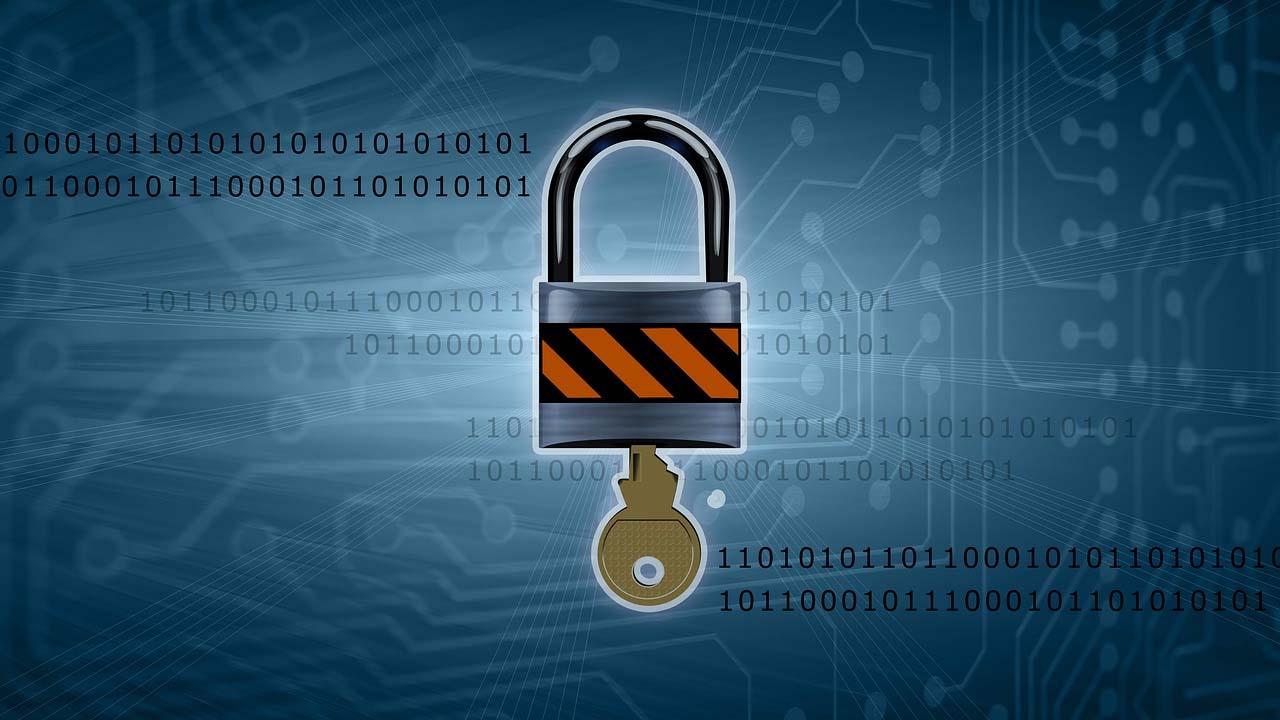 As indicated by FireEye, it is normal for there to be three days of margin between the first signs of ransomware until it is finally executed. Now, how are these first phases detected? Something fundamental is the initial access. Security measures, users themselves analyzing the network, can detect external remote access such as Windows RDP, attachments or Phishing links. In short, initial access vectors.

Detecting that first access , those first signs, is the best response to be able to mitigate the impact and not to go further.

But you don’t just have to take this into account. The execution phase is also an early stage that can be controllable. The attack can still be blocked and prevent it from ending up affecting users. For example, when users have been tricked into clicking on a link, downloading a file, or running something.

In short, detecting a ransomware attack at an early stage is the most effective way to avoid being victims. Once the attack is complete and successful, the truth is that reversing the problem is difficult. Some of the varieties of ransomware have decryption tools freely available on the web. However, many others do not have this option or take months to become available. Therefore, this becomes a serious problem for private users and companies that are victims of these threats.