With just a few days to receive the new year, it is time to look at what changes this 2023 will bring and how it will affect Windows, for example. Microsoft‘s operating system has had a bigger push for Windows 11 in 2022, but there is still a lot of work to be done until it is the majority option in a market that Windows 10 continues to dominate.

Whatever the conquest of Windows 11, these are the main changes and news that can be expected for the Microsoft OS. 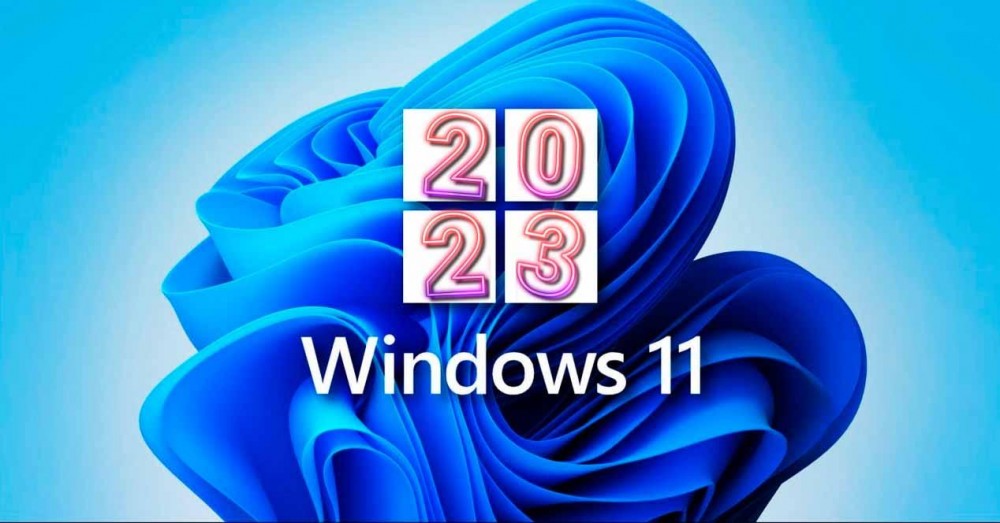 Considering how recent it is, Windows 11 still has several years to live, so Redmond’s latest desktop operating system is expected to have new features with some frequency. To do this, beyond confirmations, you can look at what Windows Insiders are testing to take a look at the near future. 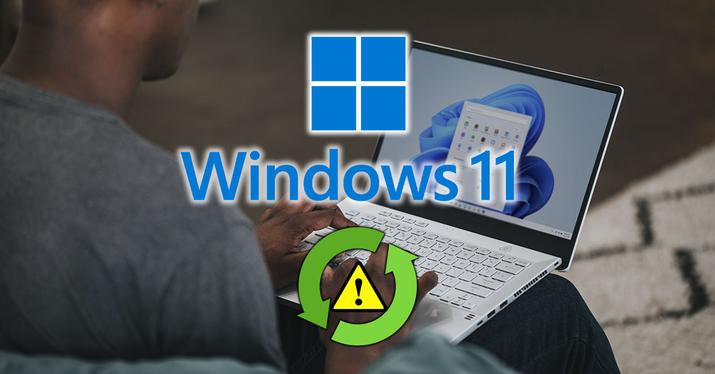 The “Moment 1” update of Windows 11 22H2 arrived between October and November and meant the starting point for new updates to come. Among its novelties came the tabs in the file explorer, suggested actions , unfolding of the taskbar, easy access to the task manager, sharing with more devices, the new Photos application, access to iPhone photos or the application store of Amazon through which you can play Android titles.

If we predict what we’re going to find in Windows 11 22H2 Time 2, according to Insider versions, it could include a full-screen widget dashboard . The Windows 11 Widget Board panel got a simpler design by adopting some of the elements tested in Windows 11 Preview Build 25227 in the Dev Channel. Unfortunately, the change did not include the maximize button, but it is expected to arrive in the Momento 2 update, since it was already included in the latest tests, such as Preview Build 25262.

As for other features to be added in Moment 2, there were previous reports that it could include live search in File Explorer, website recommendation in the Start menu, dedicated tablet-friendly taskbar layout ( Microsoft was also seen testing the same concept in Edge called “Touch Mode”), new recommendations for power settings and support for drag-and-drop in the system tray. According to Windows Central, it could also offer more search bar options, search in Task Manager, study effects in Quick Settings, and voice access improvements.

These Moment 2 news are expected to arrive between February and March of next year 2023.

And what about Moment 3?

Moment 2 will not be the only big update that Windows 11 receives in the next year, but this will be followed by Moment 3, which is expected to be released between May and June 2023 . 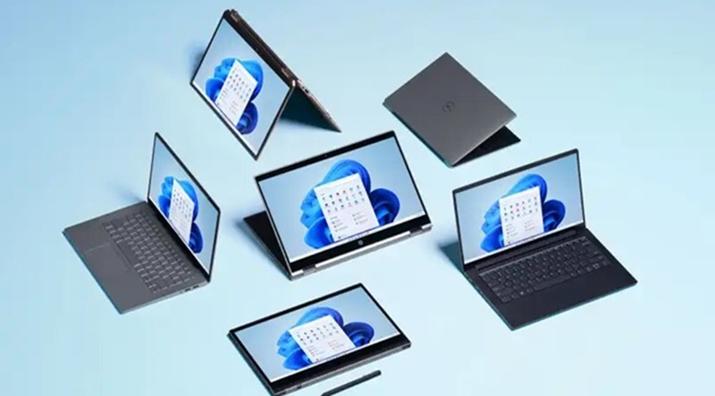 Here it is harder to predict what it will include, since much of the changes it offers will be scraps of all the previous features that are being tested and not arriving in Moment 2. According to Zac Bowden of Windows Central , he shared rumors about changes on dual-screen devices and folding PCs . This is promising, especially in the case of the Surface Duo, which received the Android 12L update this year that hides the experimental “force desktop mode” feature. With the recent report that Microsoft might launch a dedicated Insider Program for Surface Duo devices, some change is to be expected in 2023.

Finally, the next big update would not be Momento 4, but the change from Windows 11 22H2 to its 23H2 version . In keeping with Microsoft’s strategy to release more significant feature updates to the operating system on an annual basis, the 23H2 update is expected to be between September and October, although there are no leaks or rumors that can give us an idea of the features.