One of the things that Elon Musk companies often have in common is wait times. The first Model 3 models took more than a year to ship to first-time buyers. Before the Model 3, the Model S racked up spectacular delays as it couldn’t keep up with demand. Now, Starlink is suffering something similar, and also users have no one to contact.

Currently, all users in Spain who want to contract Starlink, have to pay a deposit of 99 euros . The service will be available, if there are no delays, before the end of 2021. However, the reservations opened at the beginning of the year, and there are users who have been waiting for more than seven months. The estimated date has not changed

Waiting would not be a problem if there was at least a technical service. The problem is that there is no way to contact the technical service because, basically, that option is not in the app for those who have paid a deposit, but it is only available to customers. To all the users who signed up for the service this year I put in the email that they would receive the kit in mid or late 2021 . The same dates continue to appear on the web.

These users have not received the second email that the company normally sends. In this second email , the payment of the complete equipment (499 euros) and the first monthly fee (99 euros) is already requested, in addition to 60 euros of shipping costs. This is the step prior to receiving the kit at home. 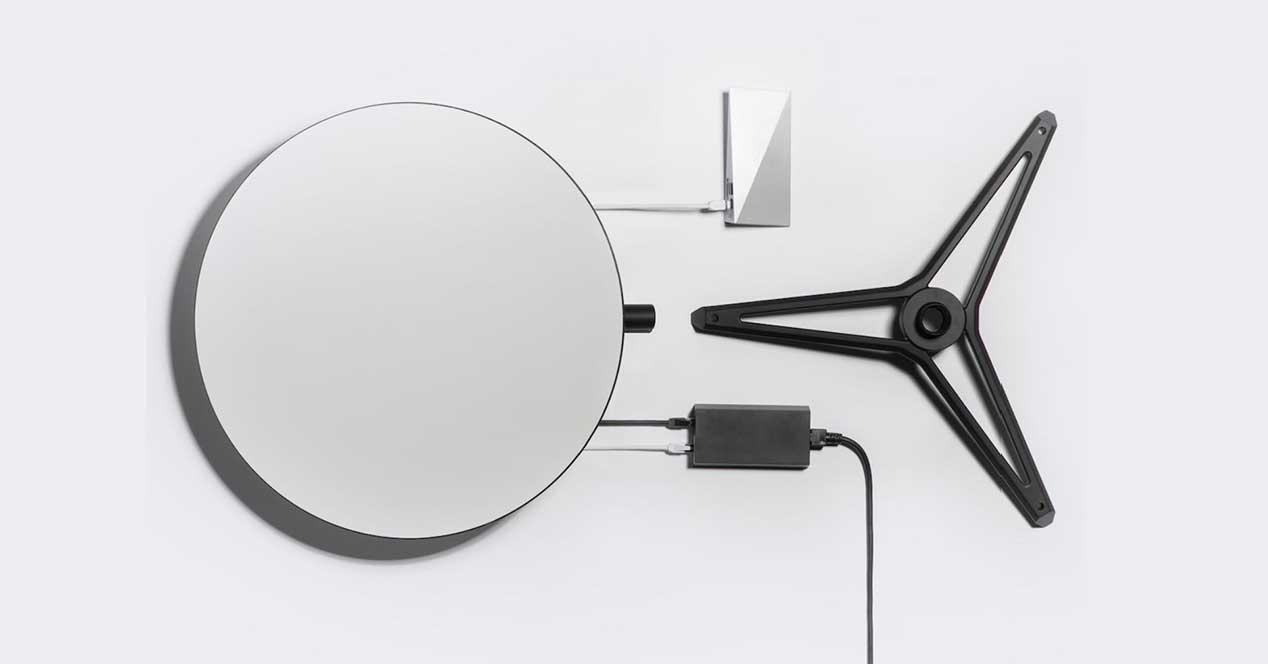 However, users who paid for the reservation in February still do not know, in the middle of September, when they will have service. There is an FAQ on the web that states that they ship the kits within 2 weeks after the launch of the service in a country, but these delays are affecting even people in the United States and Canada , where the service is already quite mature. In fact, some users complain that they have not received the kit for months, when their neighbors have received theirs in less than a week after placing the order.

SpaceX is suffering the same delays as the rest of the industry due to a shortage of chips . Because of this, they cannot meet the deadlines, and even in some cases, due to the rush, the final quality of the products is also affected. The lack of chips has delayed the creation of new terminals for users, while the lack of liquid oxygen due to COVID-19 has also delayed rocket launches.

However, there is no shortage of means to send an email. The company could contact customers to tell them, at least, that their order is experiencing delays, and give them approximate dates on when it will arrive, or the reasons for the delay. At the moment the only thing left to do is wait or cancel the order , although in the latter case the position in the queue is lost and it would be necessary to start over.