According to the latest data presented by the Organization of Consumers and Users (OCU), 10% of the Spanish population currently use a dating application or website and 21% have used it on some occasion. With an increase, especially as a result of the pandemic, these apps have also become a nest of scammers or swindlers who use these tools for criminal purposes of all kinds and not precisely to steal your heart.

Let’s review some of the ways these romance scams operate.

The dangers of dating apps Although in recent days there has been a lot of talk about Tinder due to the Benidorm case, where a man accused of fraud involving an amount greater than 20,000 euros was arrested, there are many other dangers in the use of these dating apps .

One of the most frequent examples, according to a Kaspersky report, is the use of fake profiles. Despite the fact that tools like Tinder have included a series of verification phases, together with a seal that increases confidence that a profile is really true, 52% of the stays in this type of app are cases of catfishing . It is recommended to use applications such as Tineye.com or Google Images to verify that the images of the person with whom we speak are real or at least verify that they do not correspond to a false profile. 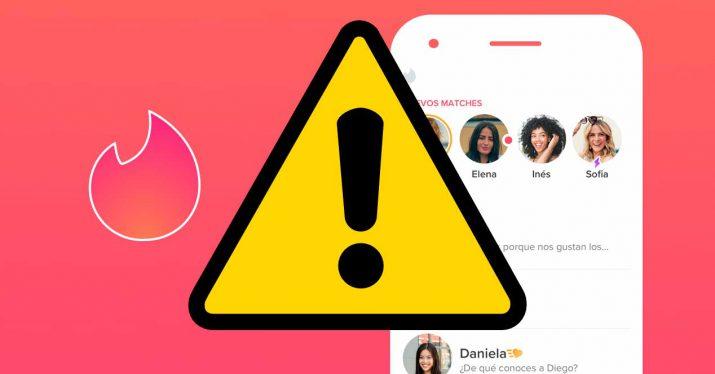 From these fake profiles, all kinds of criminal behavior can develop. The most common, as in the case we mentioned before, is that, after managing to cajole their victim with highly attractive profiles or through the most charming behaviors, some type of situation arises that causes the criminal to ask the victim for money . . Here the cases can be of multiple natures: family emergencies, health problems, flights in case of not being in the same place, false donations to charities, etc. Obviously, once they receive your money, they will surely disappear instantly.

The use of these applications requires in most cases access to GPS to find profiles close to yours. In some you can simply manually establish the locality, without the need to provide more specific data. On the other hand, in others, geopositioning is used directly to know where you are with different ranges of precision.

As cybercriminals can falsify the GPS coordinates through third-party programs, it can be used by them to “navigate” the map and calculate the approximate coordinates of the person they are interested in .

Another of the dangers that appear in the Kaspersky report has to do not so much with the request for money directly, but that once your trust is gained, they send you a malicious link or file in the same way that happens in scams such as smishing by SMS. This type of danger accounts for 17% of dating app scams. 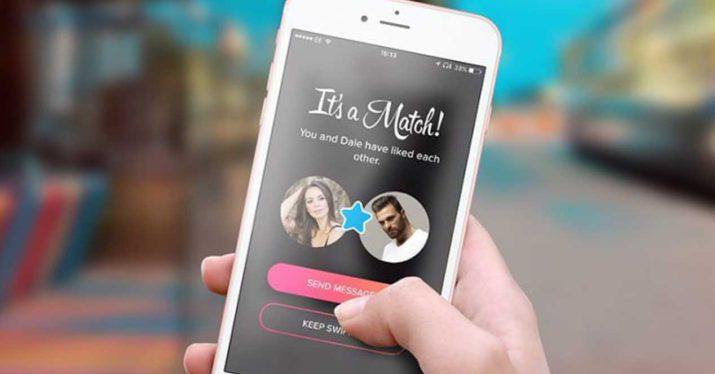 The Kaspersky podium closes with 14% identity theft. Linked to the first case, they are not only false profiles, but also directly impersonate a specific identity to try to gain the trust of the victims with malicious intent. Logically, this may not only endanger your online reputation, but could also indirectly involve you in a crime that you did not commit.

Another danger stems from sexting, sending photos or videos produced by oneself with a sexual connotation through a mobile phone or other device with a camera. If they get into the wrong hands, it can lead to a subsequent sextortion . If this practice can be risky, it is more so with strangers, who then try to blackmail in some way.

To this should be added the dangers of the appointment itself , if it occurs. Experts recommend that, if there is an appointment, it be in a public place to increase the feeling of security and that there are people around you who can lend a hand if something goes wrong.

Tips to avoid these dangers

The OCU itself has offered a series of tips to avoid this type of fraud and scams, which are becoming more common as these types of dating applications become more successful and accepted. 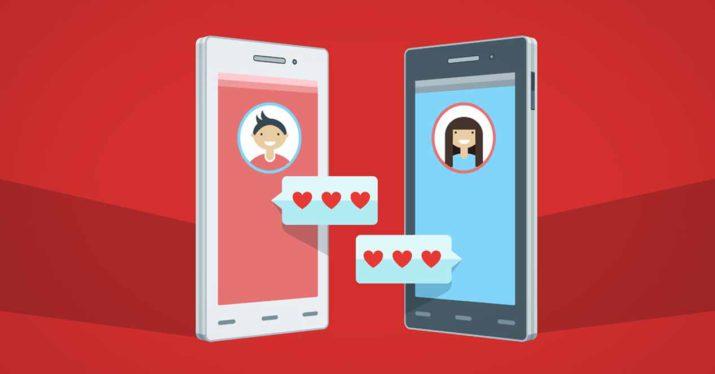 If we have fallen into the trap and agreed to some of these scams, OCU recommends contacting your bank as soon as possible and reporting what happened in writing so that they can block the card and the bank accounts, as well as protect the balances banks and take appropriate action. At the same time, it is advisable to report the events to the security forces, collecting in detail everything that happened.