The technological progress of the telephone industry in recent years has been very pronounced and smartphones have more and more interesting functions that the user can take advantage of. One of the most striking is the well-known wireless charging , which gives us the pleasure of recovering the device’s energy without connecting any cables.

This ability began to develop a long time ago with companies like Samsung, who introduced maximum support of up to 10W of power in this type of load. However, over time it has evolved at breakneck speed and today you can even charge your phone in a matter of about 35 minutes thanks to the 50W wireless charging of the Xiaomi 12. So, if you want to squeeze the maximum this feature , we have compiled a selection with the cheapest mobiles that boast of it. Before presenting the list in question, it is necessary to point out that this property has ended up being part of the premium range of smartphones in general. This means that to show off this function you will have to spend a significant amount of money, although our collection is designed so that you spend as little as possible. Although it is true that there are older alternatives, but the charging power will be much lower and its specifications will have been left behind.

The Chinese technology giant could not miss this appointment and, as expected, it has one of the most affordable mobile phones with wireless charging . The drawback is that its arrival occurred a matter of 3 years ago, but it has general specifications that have nothing to envy many current mobiles, starting with its 20W wireless charging. 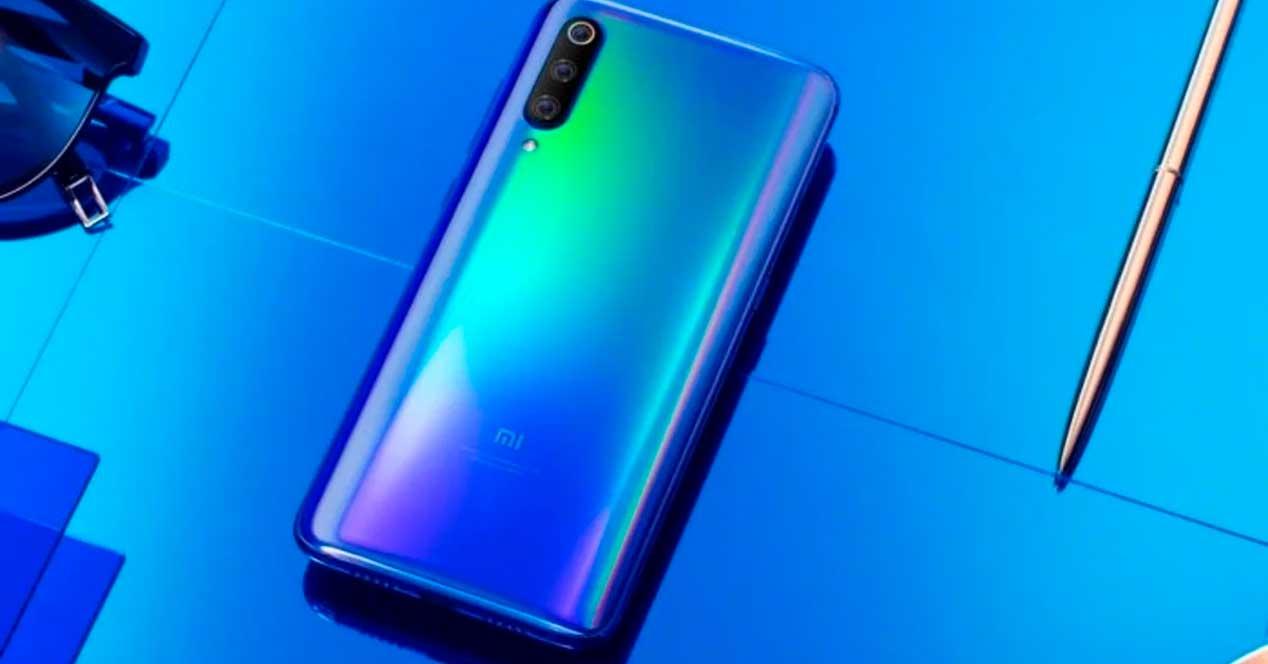 It also brings with it a Snapdragon 855 processor along with a Super AMOLED screen . Therefore the power is guaranteed to run demanding applications while enjoying impressive visual quality. The only defect is the low capacity of its battery of only 3,300 mAh, although for its low price of 248 euros in Phone House you can’t ask for much more.

In this case we are faced with a higher cost proposal. Of course, for 400 euros the Samsung Galaxy S20 FE in its 4G version is quite a bargain. Not only does it stand out for its wireless charging, but also for its high-end features, such as an Exynos 990 chip capable of opening apps at full speed and a guaranteed camera to recreate any moment in great detail. 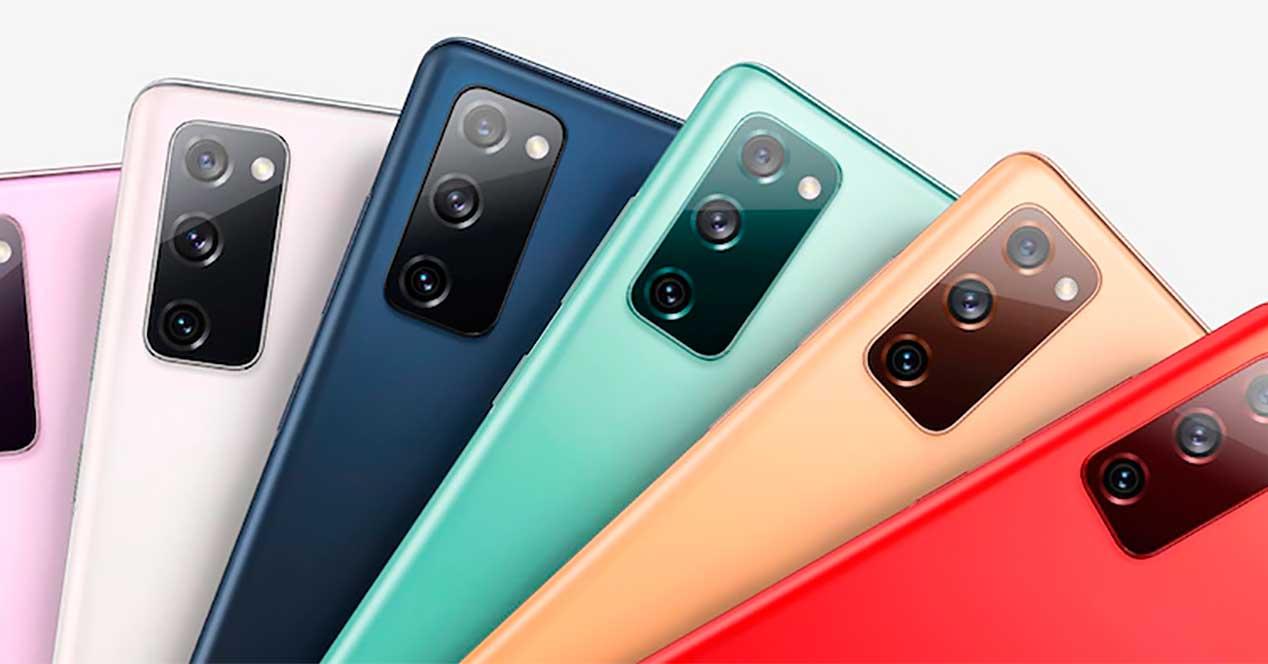 Not to mention its Super AMOLED screen with up to 120 Hz to navigate and appreciate animations or your favorite games with abysmal fluidity. To this must be added Samsung’s update policy, since this terminal expects to receive up to Android version 13 of the operating system, so it is still alive and kicking.

When we talk about Apple, we mean a company where quality is assured and the 2022 iPhone SE is a golden opportunity to squeeze wireless charging. This reduced model more than meets the expectations in terms of performance thanks to the Apple A15 Bionic chip that other mobiles such as the iPhone 13 Pro incorporate. 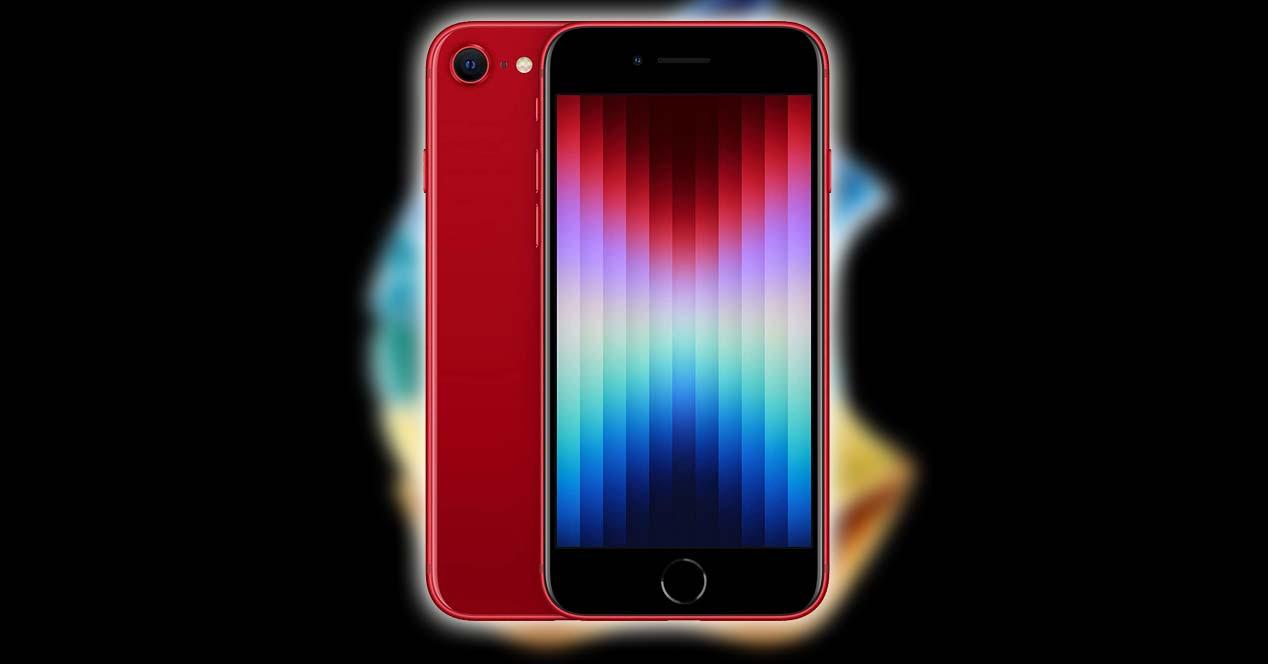 In addition, you have at your fingertips a camera that achieves great results and that has 4K video recording. Browsing the Internet with tireless speed is a reality thanks to 5G and it should be noted that this iPhone has many updates ahead. This means that it is a bet with a view to the future that you can buy for 450 euros at Phone House .

One of OnePlus‘ high-end models from last year also supports 15W wireless charging . The price of OnePlus 9 is somewhat higher than the previous ones and reaches 600 euros, something logical considering what it offers in every way. 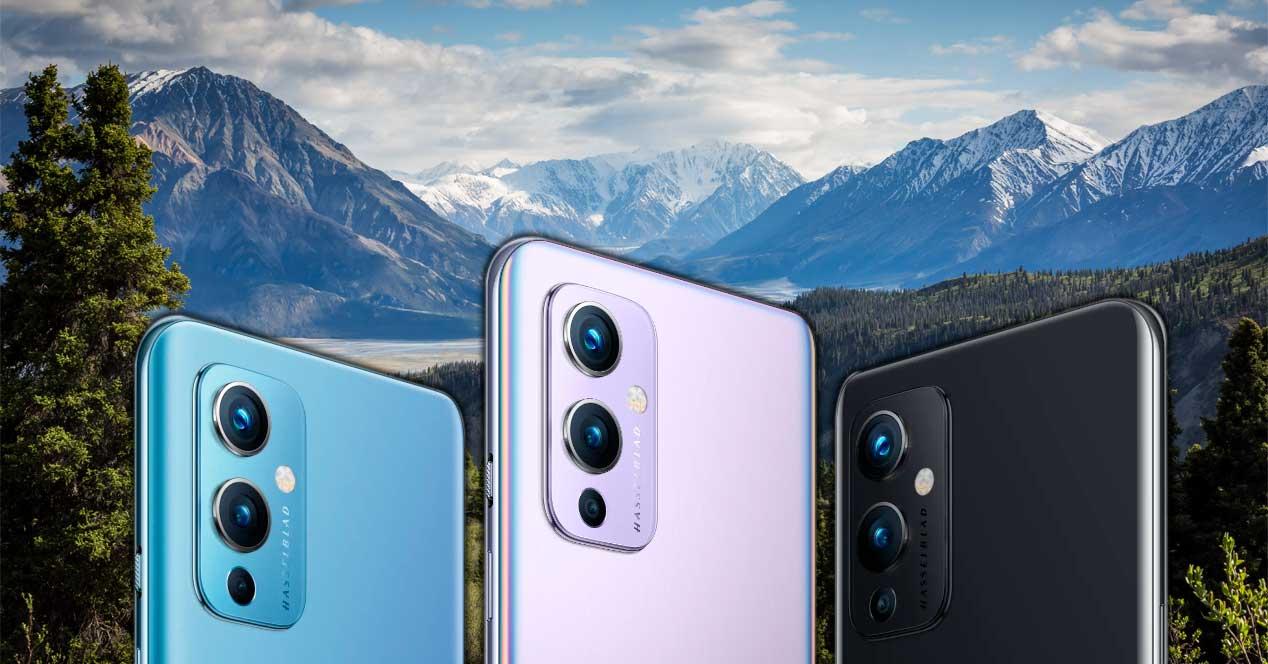 One of the latest Snapdragon processors, 8 GB of RAM, a sensor module that recreates images with impressive quality and detail, 8K resolution recording and endless features that allow you to squeeze the power of telephony in all its splendor.

Despite the many errors that it has experienced throughout its launch, the Google Pixel 6 is a golden opportunity to enjoy pure Android and 21W wireless charging at a price of 543 euros on Amazon. 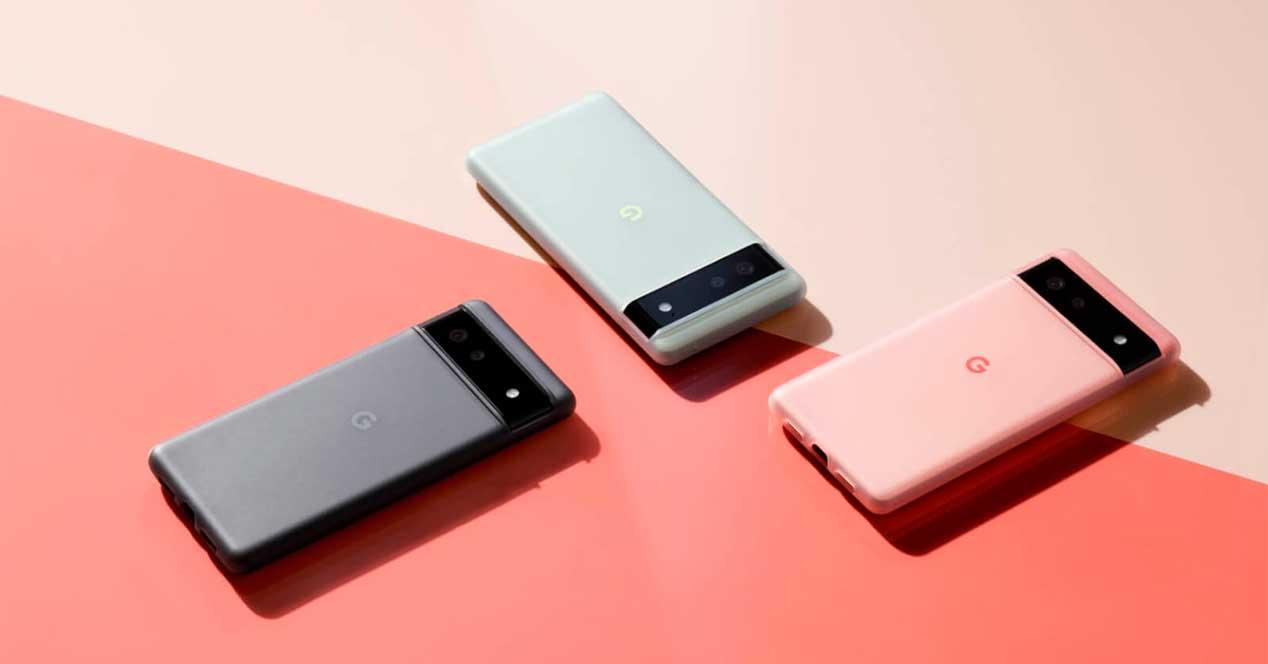 Its camera is on par with the powerful iPhone 13 and the Tensor chip developed by Google itself is synonymous with speed. It is also important to note that it hopes to update to Android 15 and by then it will continue to be a high-level smartphone.