So far this year we have found several launches for all tastes and needs, however, it is not easy to find cheap smartphones that stand out in 2022 . So that you know these terminals and the brands that have opted more for low prices, we are going to make it very easy for you.

Looking at everything that has been presented and the price at which we can find each of the releases, we come across two brands that take the cake. This happens because they cost little money and incidentally, because they have become the most recommended thanks to the good results they give even for less than 200 euros. It has been the king of low prices for several years and in 2022 it has not changed, Xiaomi, the Chinese giant, continues to lead with more options than any other, allowing us to find the phone we want and need without spending all the savings. 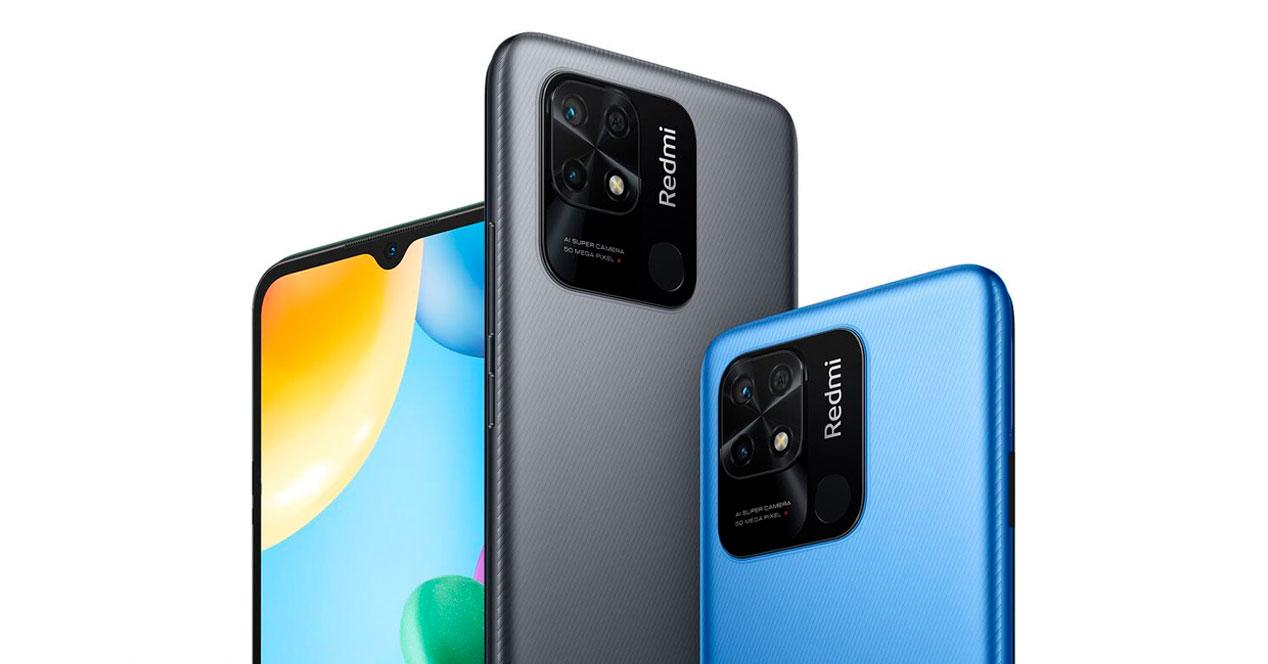 Among the winning options of the year we find the Xiaomi Redmi 10C, one of those cheap smartphones of the year that in the future could be the best sellers. Thanks to its large 5,000 mAh battery, attractive design and the Snapdragon 680, for just 159 euros, we can ask for little more.

But the low prices are not limited to that model, which would be the most prominent. We can also put models such as the Redmi Note 11 and Note 11S among our options that do not exceed 200 euros and achieve very worthy results.

Thanks to the diversification of the company, within the POCO catalog we have the Poco M4 Pro model, one of those smartphones that we cannot stop recommending. The version with 5G was launched at the end of last year, but both that and the new one with 4G have the capacity to satisfy us in all aspects.

Realme alternatives are not lacking

The other company that usually offers many low-priced mobiles is Realme, which has also gradually carved out its niche. In this case, the main option would be the Realme Narzo 50, a model that is not as cheap as the Redmi option, but it does not go badly. It has several points in common inside, such as the battery or 50 Mpx camera and there is no doubt that it looks at its direct opponent. 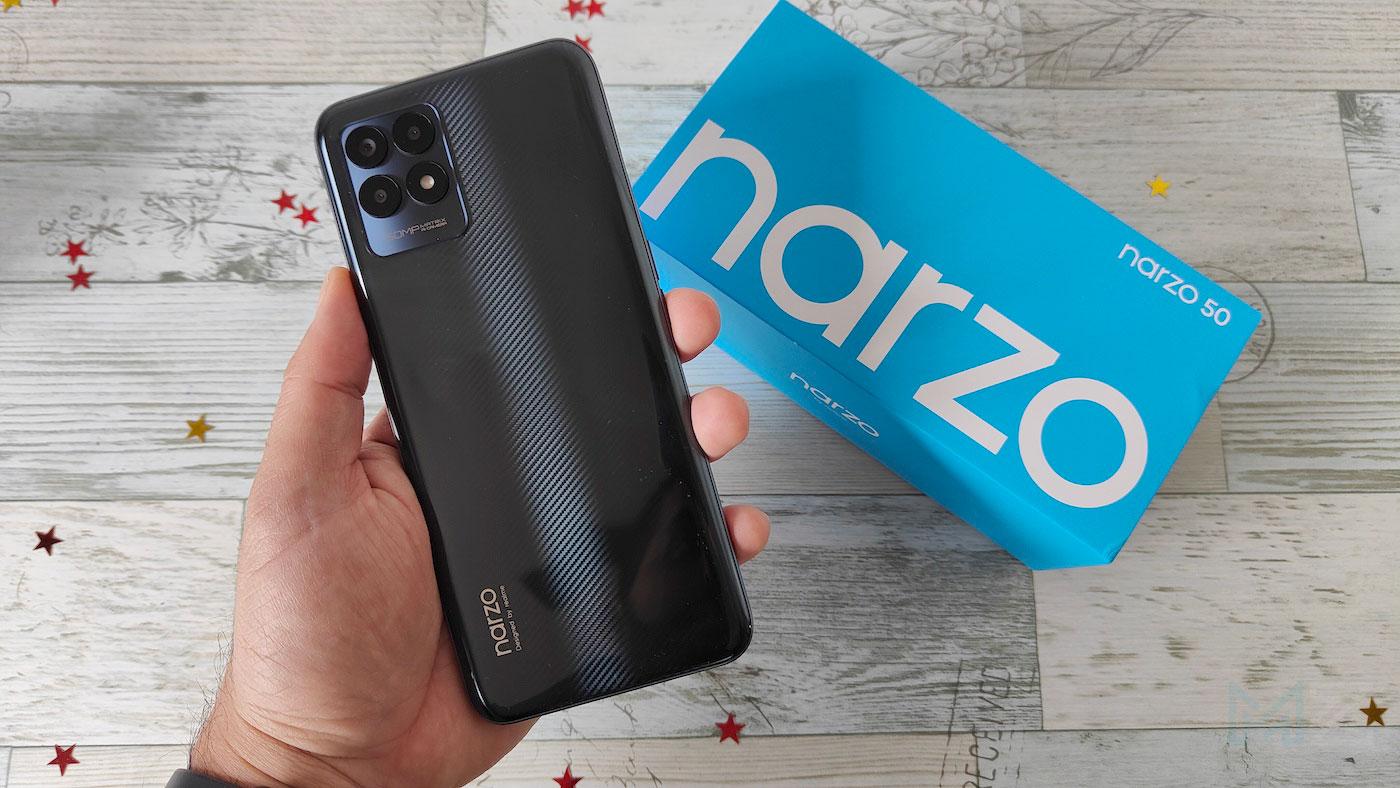 In addition to this, the firm has also launched the Realme 9i this year, an option that in this case would face the Redmi Note 11. Likewise, the lowest and most limited range goes through the Realme C35 model, which in this case exceeds by 100 euros very little, although that entails certain limitations.

Motorola, Samsung and others

But not all mobile phones and lower-priced brands in Spain are limited to the two mentioned brands, others such as Motorola and Samsung also have, in addition to mid-range and high-end options, terminals for the tightest pockets . These perfectly meet the needs and can leave us very happy for a long time.

The Moto G22 is the smartphone that best fits the low prices we are looking for in 2022, with a terminal that meets everything we may need, such as a 50 Mpx camera and great versatility, a good and long-lasting battery, as well as a large screen. with 90Hz.

On the part of the Korean manufacturer we have the Samsung Galaxy A13 as the best exponent, a model that does not go unnoticed and meets everything we have mentioned that we can wish for. 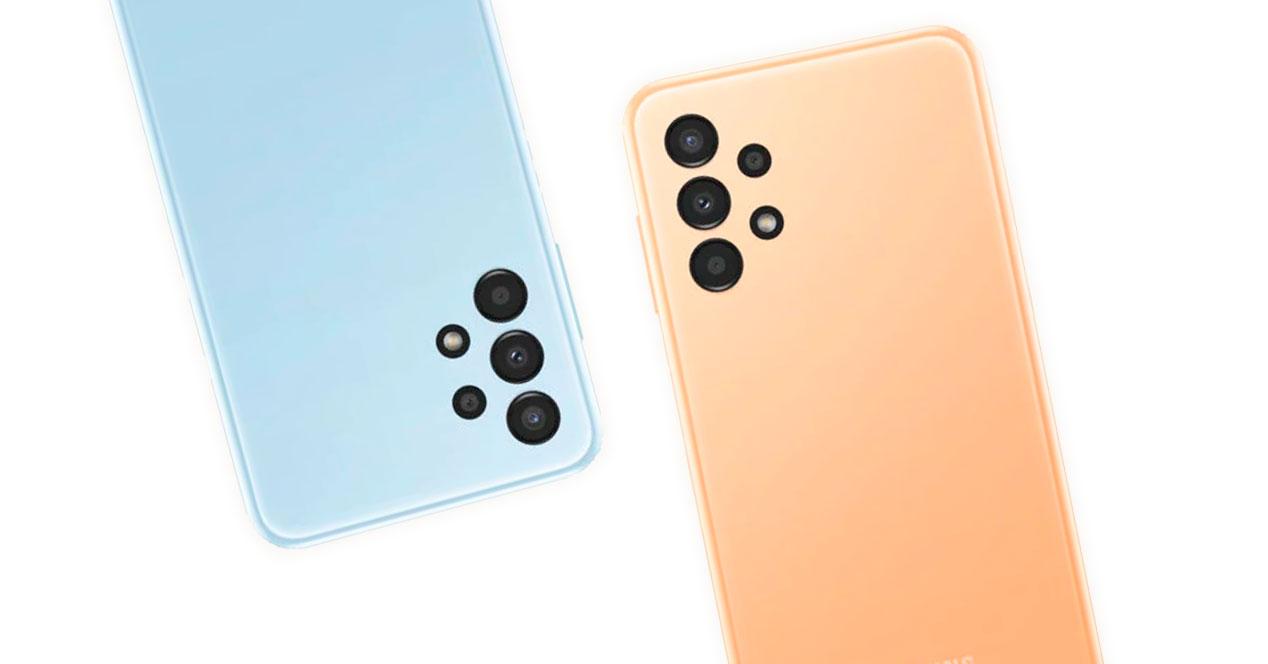 In this case, with the One UI insurance on board, which offers us a simple and highly customizable experience, which, together with the Exynos 850 chip, makes it possible to move social networks and day-to-day apps without problems.

While we also remember the TCL 30, a model that costs 150 euros and that, in addition to everything we like in cheap smartphones, has an AMOLED screen, surprising as it may seem . On the other hand, the Honor X8 is another one of those cheap smartphones that can get us out of trouble, although it is not as complete in terms of features.