Today we rely on technology so much that it also ends up putting our network at risk , as cybercriminals will try to break into it on any connected device, from laptops and desktops to servers and smartphones.

Today’s networks are often made up of the devices themselves and how they are connected: over the Internet, sometimes through VPNs, to the homes and offices where people work, to the cloud and to data centers where the services reside, and so on. So what threats do these modern networks face? 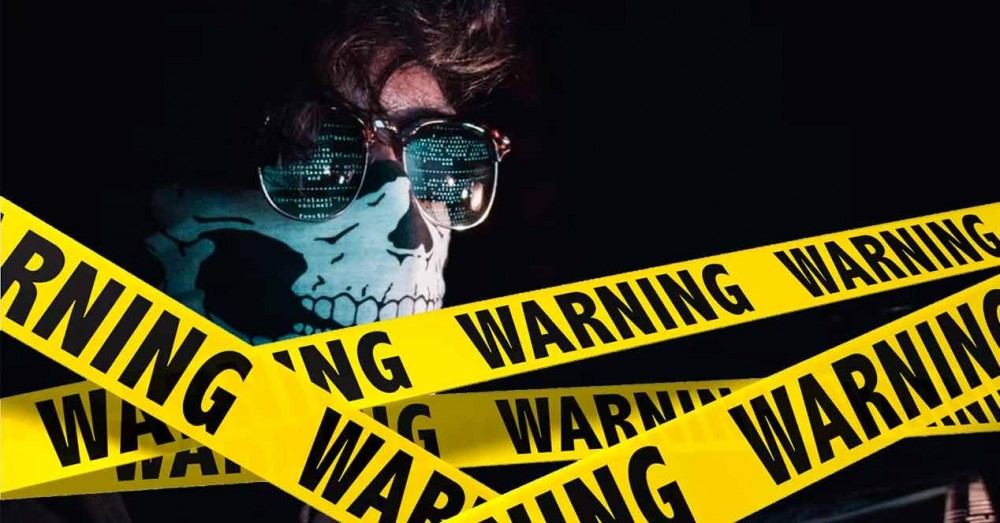 First, as Verizon research shows, misconfigurations and misuse account for 14% of network security issues. Misconfiguration can lead to a serious network vulnerability, such as a misconfigured firewall allowing unauthorized access to an internal network, or a misconfigured web server that could leak sensitive information. 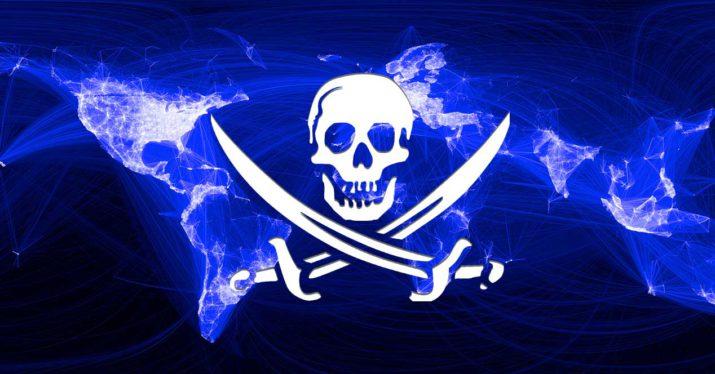 The use of obsolete software is another of the main vulnerabilities that pose a threat to your network. Security solutions frequently release patches that fix new security holes or vulnerabilities that may exist in the network and its connected devices. Applying such patches may be easier at a home level, though more complex at an enterprise organization level, but it is essential as it might also uncover misconfigurations like the ones we mentioned above.

Network attacks and other failures

Denial of Service (DoS) attacks are meant to shut down your network and make it inaccessible. These can be done in a variety of ways, both through malware and by sending a volume of information that collapses the network and causes a crash. The DoS attack prevents customers or employees from using the service or resources they expect , mainly intended for websites of high-profile organizations such as banks, media companies, and governments.

Although they do not typically lead to data theft or loss, they can cost a great deal of time and money to resolve. A properly configured content delivery network (CDN) can help protect websites against DoS attacks and other common malicious attacks. 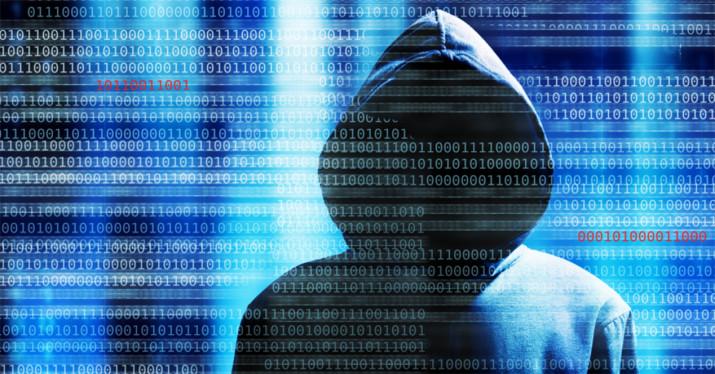 Errors in the code are more unpredictable, but they also happen and in many forms. Bugs exist in every piece of code for all sorts of reasons, from bad testing or messy code to miscommunication or inadequate specification documents.

Not all bugs are cybersecurity issues or vulnerable to exploitation where an attacker can use the bug to access the network and execute code remotely. However, some bugs like SQL injection can be very serious and allow attackers to compromise your network or steal data. SQL injections not only expose sensitive data, but can also allow remote access and control of affected systems.

Finally, errors or disorganization in the management of the attack surface make its protection less effective. Without a complete and up-to-date inventory of Internet-connected assets, it is not clear what services are available and how attackers might try to break into them. When companies try to document their systems, they often rely on manually updating a simple spreadsheet, but between configuration changes, new technology, and shadow IT, they rarely know exactly what assets they own or where. But discovering, tracking, and protecting all these assets is a critical component of security.