Today’s cars are the safest in case of a possible accident, that’s how it is. The security and its incorporated technological elements have made these remain the great disposition, not only for the city but also to travel hundreds of kilometers. Thus, the great beneficiaries have now been electric cars and hybrids, two firm and complete technologies. Now, which are the safest? Electrified cars arouse fewer and fewer doubts in users, who are getting used to their recharging, autonomy or driving processes. In addition to these aspects, another frequent question asked by users who go in search of these models is whether this type of car offers the same level of safety as traditional combustion models.

And the answer is resounding: yes. In fact, today’s electric and hybrid cars offer the same level of passive safety in the event of an accident, even greater active safety than their combustion equivalents.

This is what has been rescued by the European car safety program of Euro NCAP, who has chosen the best cars in both categories for those that are the safest in the event of a possible accident.

what models are there

Among them, the best of each year become part of the Best in Class (the best of each class). To define which vehicles are part of this select group, EuroNCAP calculates the weighted sum of the scores in each of the four evaluation areas: adult occupant, child occupant, pedestrian and safety assistant.

And there, beyond the most up-to-date brands and models, those that are the manufacturers that have been behind the safety for their cars for a possible accident stand out for the longest time. For example, there is the electric Mercedes, the EQS, or the Polestar 2, Volvo’s brand for electric mobility, which is one of the most important in its class. But there is more. 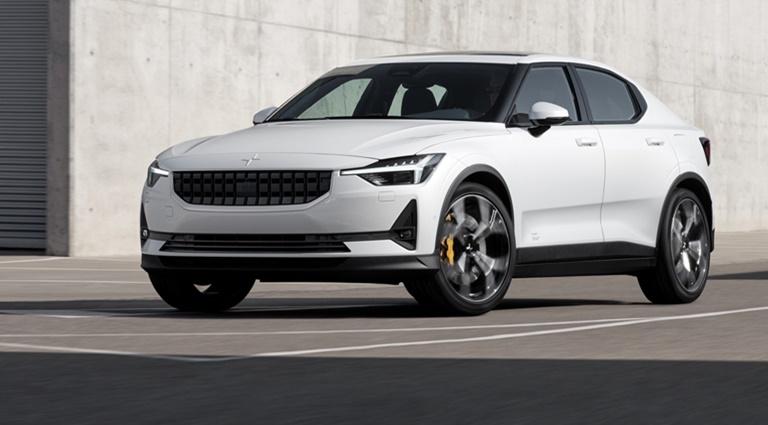 The first and the one that attracts the most attention of all these vehicles is the Mercedes EQS, the exclusive and luxurious saloon of the German house that gives the complete remodeling to the Class E and S, and that is at the top of the series. company EQ.

In the Teutonic territory they value it as the best in the world for its great functions, as well as the most advanced car in accident safety, which is why it is shown today as the most important of the firm. In an industry dominated by Tesla (for the time being), for Mercedes the electric EQS represents the German manufacturer’s first chance to define luxury in the electric age.

A car in its own way that is here to make a difference in the market, and safely for years to come. The EQS offers very good protection for its occupants in both frontal and rear impacts, and achieves the highest possible rating for side impact protection. The German electric gets 36.6 points out of a possible 38 in this category.

Also highly valued within the sector, Euro NCAP has the Polestar 2 as another of the most important vehicles in terms of road safety, and with good reason. And it is that, apart from its advanced technological systems , this electric car maintains a resounding structure and chassis to avoid any inconvenience.

As the European program explains, this Swedish sedan is the least harmful model for vulnerable road users, that is, pedestrians and cyclists, either because it inflicts the least damage or because it directly avoids them.

Within the framework of hybrid cars we have the Seat León e-Hybrid, one of the most important models in terms of safety and accidents. This is the fourth generation of what has been one of the best sellers in Spain in recent years, the Seat Leon, which now includes a plug-in hybrid version .

It combines a 150 hp 1.4 TSI thermal engine with an electric one of 116 hp (85 kW). Together they offer a maximum power of 204 hp and a torque of 350 Nm. Associated with a six-speed DSG automatic gearbox, this propulsion system can accelerate from 0 to 100 km/h in 7.5 seconds. With it, both the lane change assistant and the recognition of maximum speed signs get the highest possible score. 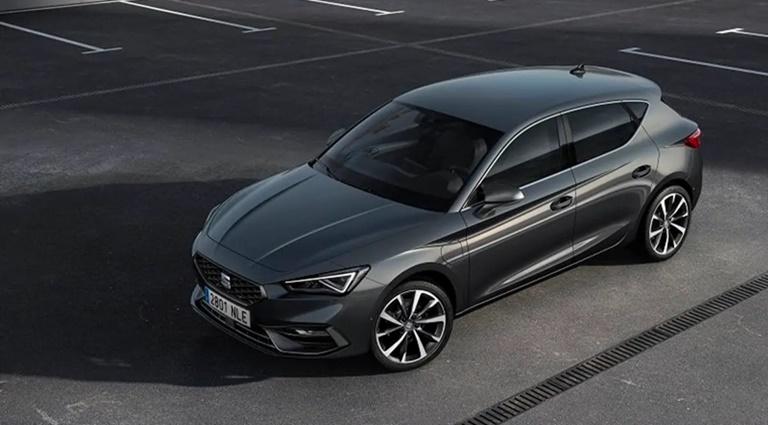 For years, Honda has been recognized as the firm par excellence in terms of reliability, being the most in the entire automotive sector. And among them, number 1 is the Honda Jazz, in a hybrid version. Now, this one does it by getting the 5 star rating .

And it is that the urban model contains many novelties but maintains its philosophy halfway between sedan and compact minivan , with a more than remarkable habitability for its total dimensions. A point to note is that for the first time it is marketed in Europe exclusively with a hybrid propulsion system; There is no option of only thermal gasoline or diesel engines.

Developed specifically for this model and called e:HEV, this advanced Honda technology uses a 1.5-liter i-VTEC DOHC gasoline engine, two compact electric motors (generator and booster) and a lithium-ion battery to provide superior power. joint total of 109 hp and 253 Nm of torque. With 85% protection, it is one of the most complete in its category.