There are still a few months left until the end of 2022, but we have already been able to enjoy some of the best series of the year on Netflix. What should you have seen already? What are the essential series of 2022 on Netflix that we all must see before December arrives? We collect the ones you should not miss.

Although it depends on your tastes and what you are looking for, there are some 2022 series on Netflix that have become hits. Both new stories and returns with new seasons that were marked in red on the calendar. 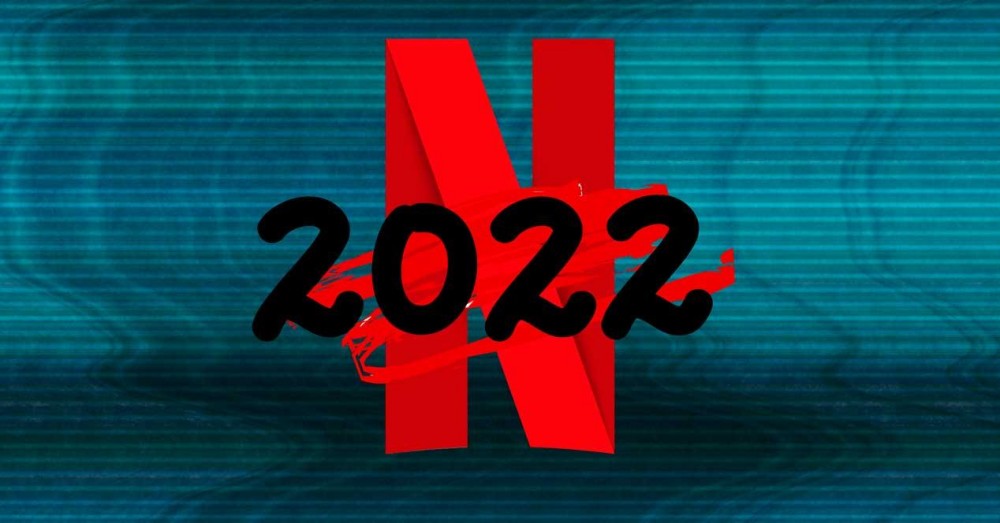 New series that you cannot miss and that have arrived on Netflix this 2022. Essential on the streaming platform that you must see this year.

Based on the Neil Gaiman comic, Sandman is one of the best series of 2022 on Netflix so far. It mixes modern myth and dark fantasy in an adaptation that has been applauded by critics and that respects the essence of comics.

Based on true events and a true story, this miniseries is one of the best series of 2022 and follows the story of Anna Delvey. A journalist will investigate the case of this alleged Russian heiress and Instagram star who became one of New York’s social elite, deceiving everyone in her path.

If you are looking for an action and intrigue thriller, File 81 is one of the best. A series in which an archivist is hired to restore a tape collection and discovers something sinister in the recordings he has been commissioned to review.

Hearstopper premiered in 2022 on Netflix and became a love story that has captivated millions of people. Two British teenagers, Nick and Charlie, who star in an adorable and charming series. They are classmates and very different but they will discover that they have a lot in common, a lot to share.

Among the Spanish series on Netflix, Intimacy is one of the essentials this year. A series starring Itziar Otuño that tells us how a sexual video of a politician with a promising future stops her career and makes everything revolve around her private life instead of her abilities as a politician.

The sequel to Vikings is one of the most anticipated series on Netflix in 2022 and takes us a hundred years after the original series to tell us what happens and what the tensions between the Vikings and the English royalty are like. Action, survival, fight and violence in one of the essentials of the year if you have a Netflix subscription.

The heirs of the earth

Another of the essential Spanish series on Netflix is “The heirs of the Earth” with Yon González and Elena Riviera as protagonists. A sequel to “The Cathedral of the Sea” that tells us a story of times, of struggle, of survival, of necessity.

In addition to the best series, there are some of the Netflix hits that have released new seasons this 2022 and that have become essential.

Stranger Things premiered the second part of the fourth season in July, so we can see it in full with new episodes in which Eleven must face a new life far from Hawkins and the others, a complicated life without powers. In addition, everyone faces the absence of Hopper and new events that have once again shaken the inhabitants of Hawkins and, especially, the students of the institute.

Netflix’s most watched series premiered its new season in March . Based on the novels by Julia Quinn, The Bridgertons is another of the essential series to watch this 2022 on Netflix. The most watched series in the history of the streaming platform with new episodes in which we will follow the messes and intrigues of the family. In these new episodes, telling us how the older brother, Anthony, is looking for a wife.

Another of the best Netflix series has a new season this 2022 . The Shelbys premiered a season in June, new episodes of the last season of an essential series with millions of fans and that follows a Birmingham gangster family after the First World War, in charge of a horse betting shop.