At the beginning of the 90s there was a war in the world of consoles that today is epic, we are talking about the Mega Drive against the Super Nintendo, the SEGA against Nintendo respectively. But what was the battle like in terms of hardware? That is why we have decided to make a technical comparison between these two historical video game systems.

Anyone who lived through their childhood in the early 90’s will know that one of the biggest dilemmas was: which console is better, Mega Drive or Super Nintendo? And to this day that controversy still continues, since both had excellent games, but we are not going to compare the games of each of them, but there were differences in hardware between the two. 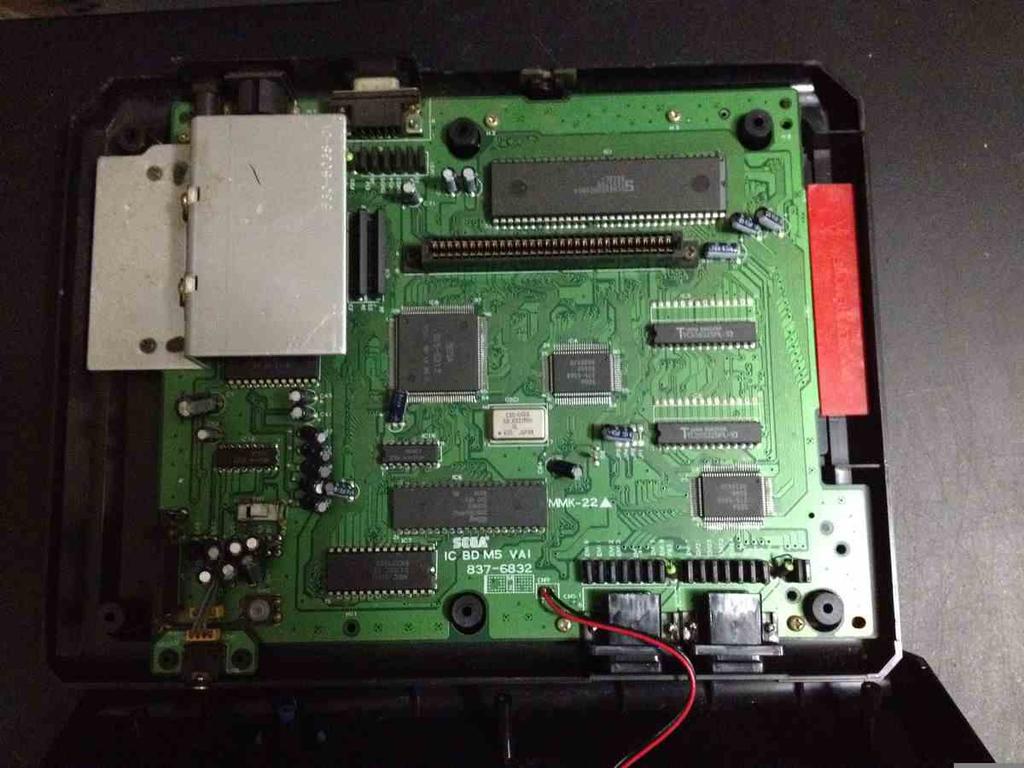 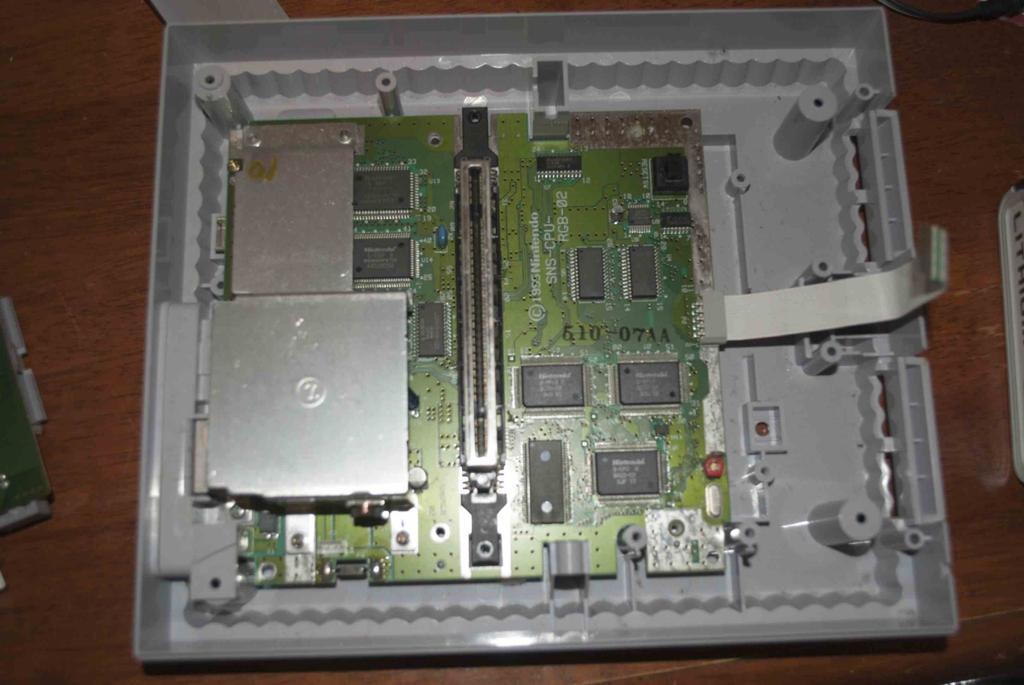 The Mega Drive CPU is a clone made by Hitachi of the Motorola 68000, which operated at 7.68 MHz clock speed, its characteristics are the same as those of a standard 68K so it has no secret that makes it special compared to some processors of the time. In the case of Super Nintendo, its CPU is a modified clone of the 65C816, which is the 16-bit version of the 6502 running at 3.58 MHz. Let’s see how each of them compare:

The SEGA console also had a secondary CPU, an 8-bit Z80 CPU. Running at 3.58 MHz, it allowed the console to run games from its predecessor, since the 16-bit SEGA had all the Master System hardware inside, including 8 kB of RAM assigned uniquely to the Z80 that correspond to the RAM of the 8-bit console, but that in Mega Drive mode are not used. Its utility in Mega Drive games was to manage the audio in games, something that was very common on arcade boards of the time.

To the beat of the electron beam 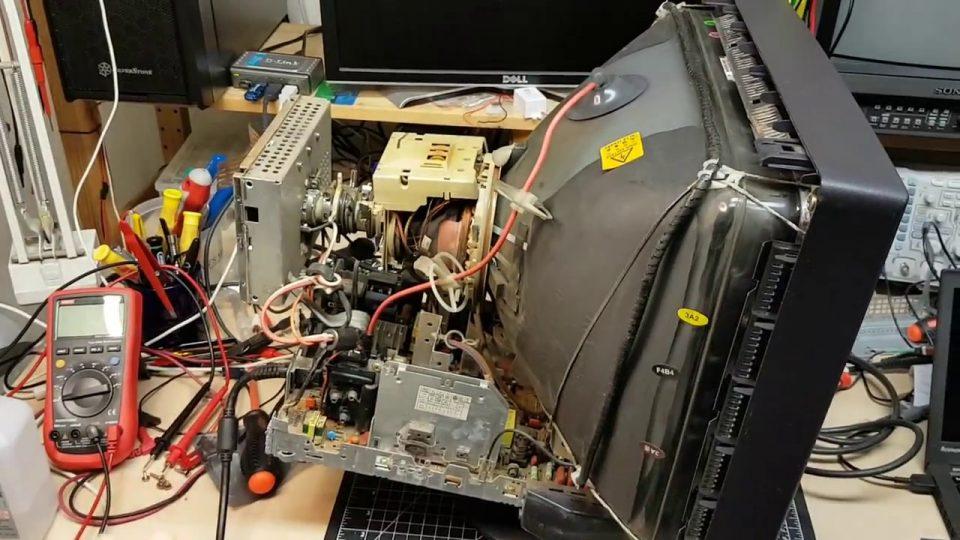 The consoles of the 16-bit era used a methodology to generate the graphics, which is currently in disuse and belongs to a period in which video memory was very expensive and therefore was not included in the consoles. of video games, which led to the on-screen graphics having to be generated in time with the electron beam that passed through the television screen.

Our eyes see the image of a tube TV consistently, but it is an optical illusion created by our brain that generates the image, the reality is that the electron beam was passing very fast and it was drawing only one line at a time. The advantage of this? That the elements needed at each moment were those necessary in each scan line. So when one of these consoles was drawing a line on the screen, its graphical system was preparing the next one

Therefore, in order to compare these two consoles, it is necessary to understand how they both generated the image on the screen and it must be said that this has its complexity and it is impossible to understand both consoles without understanding how their video system works. 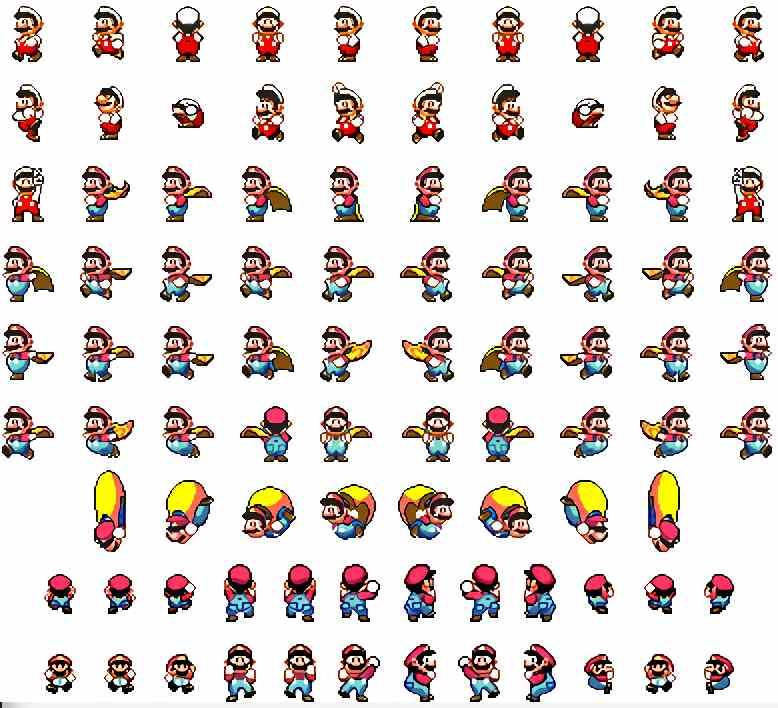 The on-screen graphics of bit consoles are made up of bitmaps, which are images formed by a matrix of points that we call pixels in which each position of the table or matrix corresponds to the color value of each pixel, between which there must be a transparent value, which indicates that there is nothing in that part of the bitmap and in the event that there is an element in the same position on the screen, but with a lower priority level, it has been to draw the pixel of the second object.

The bitmaps are stored in the cartridge and are dumped to a section of the VRAM from where the graphics hardware reads them to operate with them and generate the screen. In Mega Drive they can have a size of 8, 16, 24 or 32 pixels both horizontally and vertically, while in Super Nintendo the sizes are 8, 16, 32 or 64 pixels both horizontally and vertically. Regardless of how many pixels form a bitmap when generating the image on the screen, these are interpreted by the video system called VDP on Mega Drive or SPPU on Super Nintendo, in groups of 8 x 8 pixels.

Tilemaps and sprites on Super Nintendo and Mega Drive 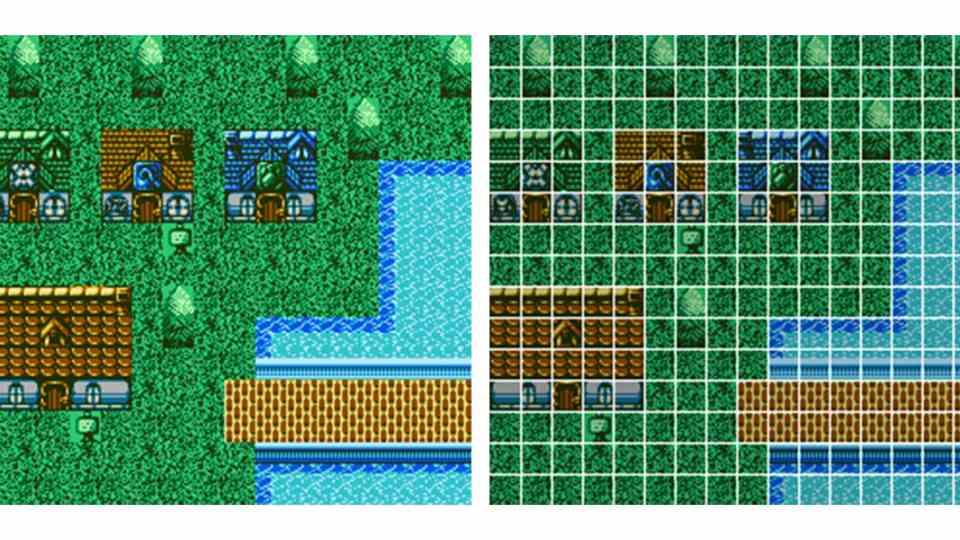 The second element is the so-called tilemaps, these are nothing more than bitmaps but arranged like a mosaic to draw the background in an orderly way. They are generated by the CPU, which writes in a section of memory the address where the bitmap is located in the memory address and a series of attributes, which are usually the following: 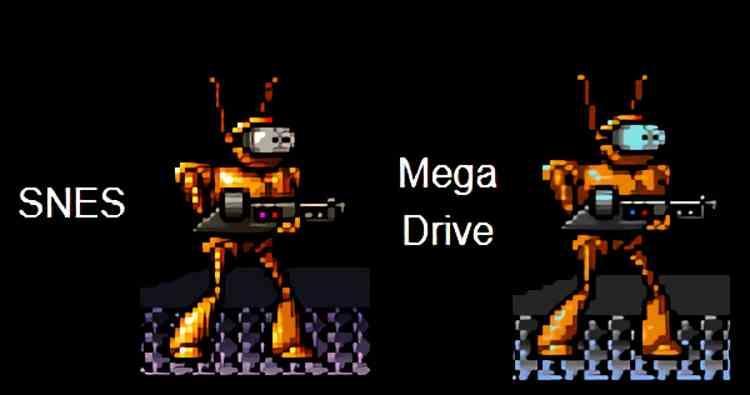 To create the background planes, a Nametable was used for each background to draw the backgrounds, which is created by the CPU in each frame during the time in which the screen is not being generated, while the sprites are marked in what It is called a “sprite attribute table”, which follows the same attributes as the content of each Nametable, but adds two additional values:

Differences in Audio between Super Nintendo and Mega Drive

The final part that we have left is in the sound, the SEGA console uses a YAMAHA FM synthesizer, the YM2612, which can reproduce up to 6 sound channels at the same time. The sound system in Super Nintendo is instead based on an 8-channel PCM system.

While the Mega Drive system works like a program, controlled by the Z80, the Super Nintendo system instead makes use of audio samples. At the level of audio quality, the Nintendo console is superior, but it is limited by having only 64 kB to store the audio samples, so the music used to be shorter and repetitive.