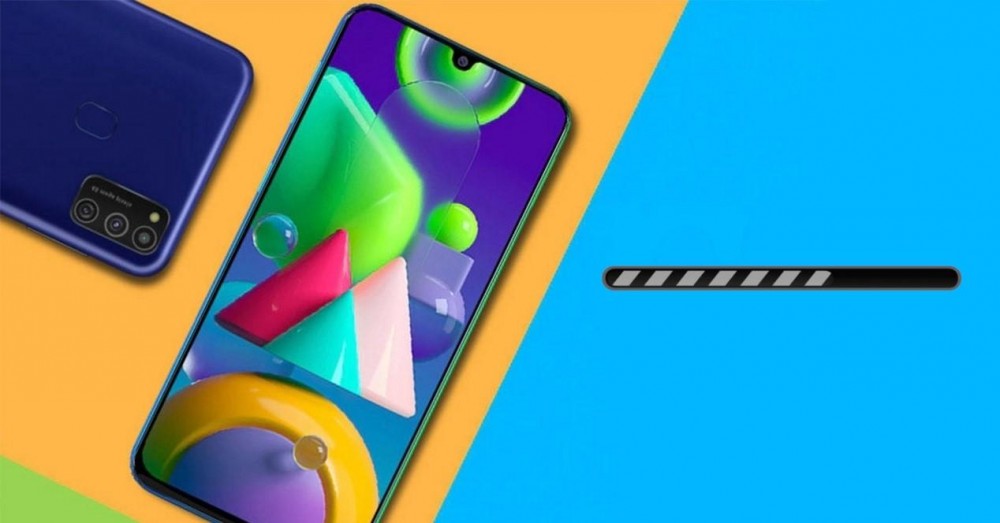 Beyond the screen of our mobile phone, there are hours and hours of work by software developers so that everything works properly on our smartphone . However, all this can fall on deaf ears at the same time that we ourselves use the phone in the usual way, causing performance or battery problems to appear, to name the most common. 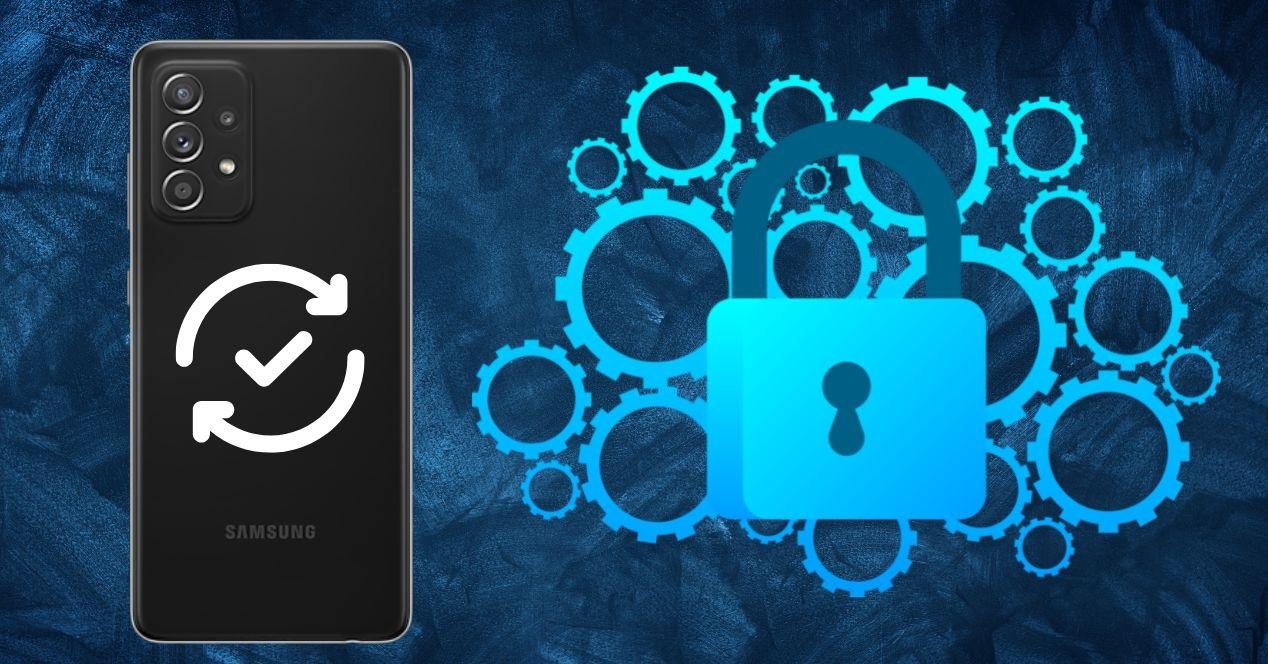 All this so that later we arrive, and do nothing more than postpone the installation of these new versions of the system.

If you want your smartphone to malfunction , you don’t have to expose it to heat or throw it on the ground. All you have to do is ignore all the alerts that the device sends you over and over again to download and install the new software version that your mobile already has available.

Remember that many Android phones run on a custom version of the operating system. The custom builds of Google’s system that phone manufacturers install on their computers contain much more custom code, maintained and updated by them. Since phones are thought of as something that should last us a few years of use, keeping the phone stable for use during its useful life is something very important for manufacturers. And this happens equally on iOS and Android . 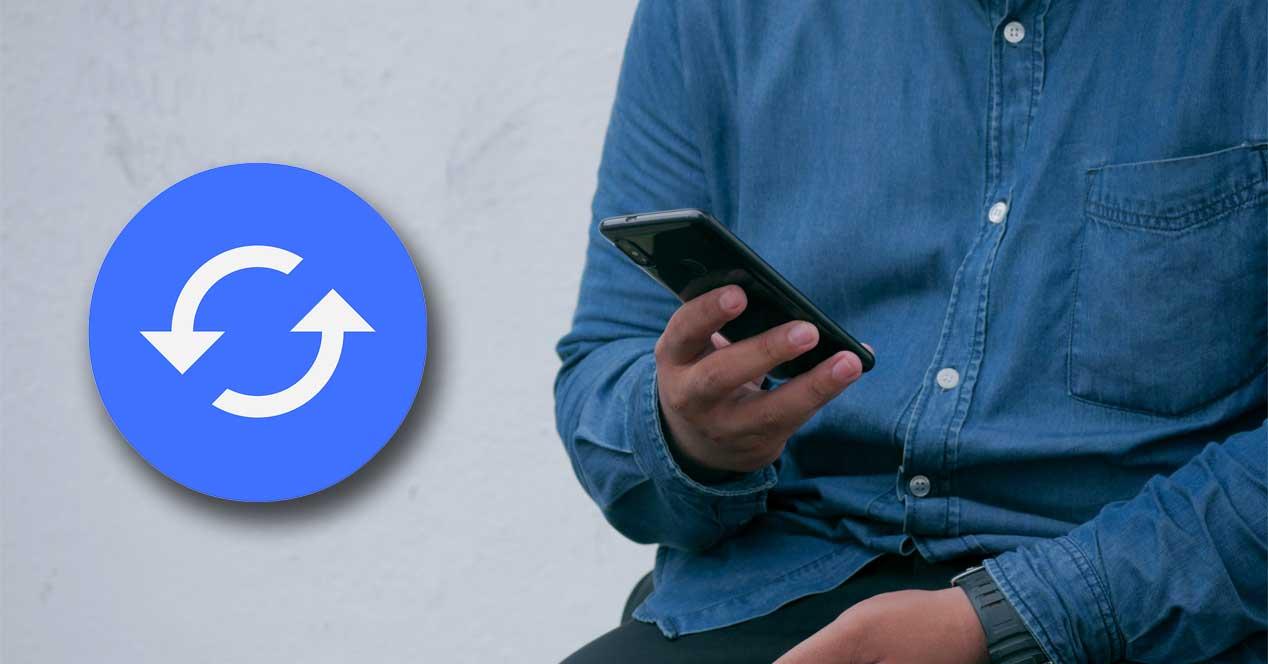 Interestingly, the attitude towards updates is different in the Apple ecosystem than in Android. While iPhone users are eager to install each new version of iOS , even going so far as to use developer profiles to test them, in the Google ecosystem, there is hardly any rush. And there should be, since, although it is true that sometimes an update can damage a device, these are specific cases that, as a general rule, do not usually repeat themselves. Each new version of a certain brand’s software has been tested enough times that instead of causing problems, it fixes them. The most normal thing is that if you apply an update to your Xiaomi, OPPO, Samsung or any mobile manufacturer, the smartphone works better and its battery lasts longer.

Therefore, as soon as you see the message that there is an update pending on your mobile, we encourage you to pay attention to it and install it, as long as you have enough space on the phone, have made a backup copy and have more than 50% of drums. Even if you don’t see any messages, it never hurts to go into your phone’s settings, within the Device Information or System menus to, in the Mobile Update option, see if there is a new software package waiting to be installed .