The transmission, sharing and recording of games in real time has become commonplace in these times. For this we have at our disposal different applications and online platforms that will help us in all this. But at the same time we can get hold of some that go a step further, as in the case of which we are going to talk to Source Filmmaker .

To start we will tell you that this is powerful software from Valve , a company that is sure to be very familiar to some. In fact, and for those of you who don’t know, this is the company owned by the largest PC gaming store out there, Steam. Well, as we were saying, Valve has been the owner, for several years now, of this application that we are going to talk about next. As we mentioned earlier, in this case we are talking about a program that is responsible for facilitating the treatment of animations belonging to games with games that we have recorded. That is let’s say the main task of the program as such.

What use does Valve’s Source Filmmaker present us?

To give us an idea, this is the application that Valve itself uses to generate some of the clips belonging to its own games. These are the ones that, for example, we see later on the gaming platform itself and that serve as a trailer. It serves as a sample that this same program, the company has carried out the trailers corresponding to titles such as Team Fortress 2, Left 4 Dead 2 or Portal 2. As it is easy to imagine, this is a tool that is available to us in its own Steam store. 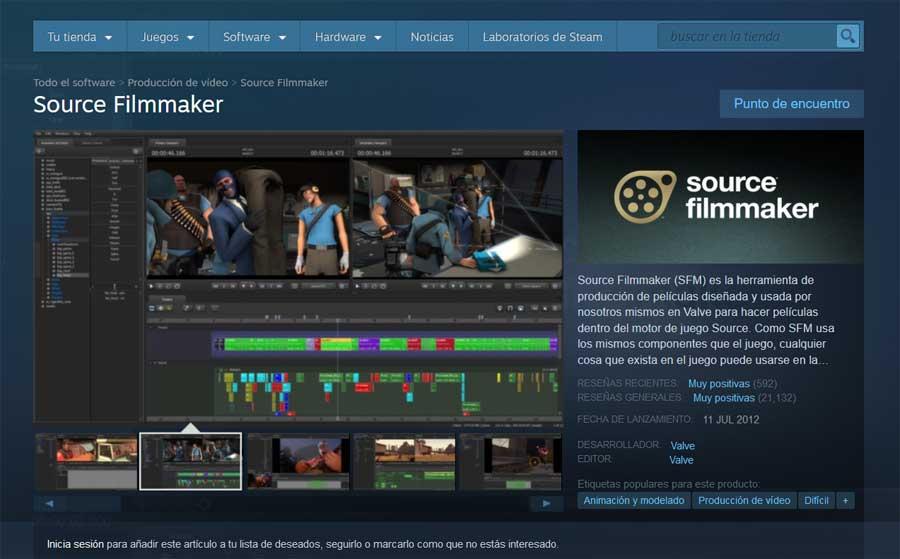 Therefore, and as you can imagine, the first thing we will need to be able to download and install this free application is to access the aforementioned gaming platform . Say that it, even depending on our Internet connection, will take time to download to the computer for later installation. And it is necessary to take into account that we are talking about a program of more than 15 gigabytes. This gives us a glimpse of everything that initially makes available to us.

In fact, it offers us a huge number of functions and tools integrated in a single interface to carry out our assemblies from the games games. Of course, we must also take into account that the application itself presents us with the elements of a sample project so that we can practice before starting from scratch. To say that among all those gigs we are talking about, all the multimedia elements belonging to the popular Team Fortress 2 game are also included.

What elements does Source Filmmaker include to test it

Therefore, as you can imagine, this incorporation will serve us so that we can have an interesting test project from the first moment. Thus we will have the opportunity to do everything we want with it and test the real power of the application as such. Of course, before starting to work with Source Filmmaker , we have to start a new work project from the window that appears. 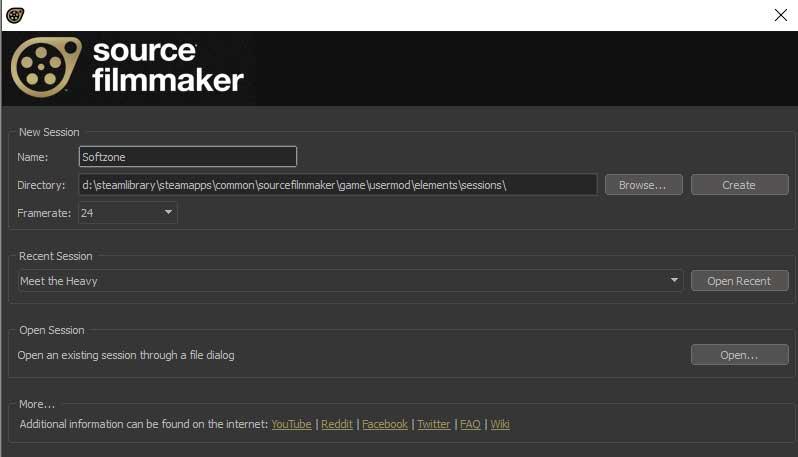 First steps to get started in the program interface

In the beginning, when we have to start the work of a new project here, as we mentioned before, we have to register it. This is something we achieve just by assigning a name to it. Furthermore, this will allow us to continue working with it in subsequent sessions with the program. So, initially, the first thing we find is with a complete user interface very similar to what we usually see in conventional video editors. 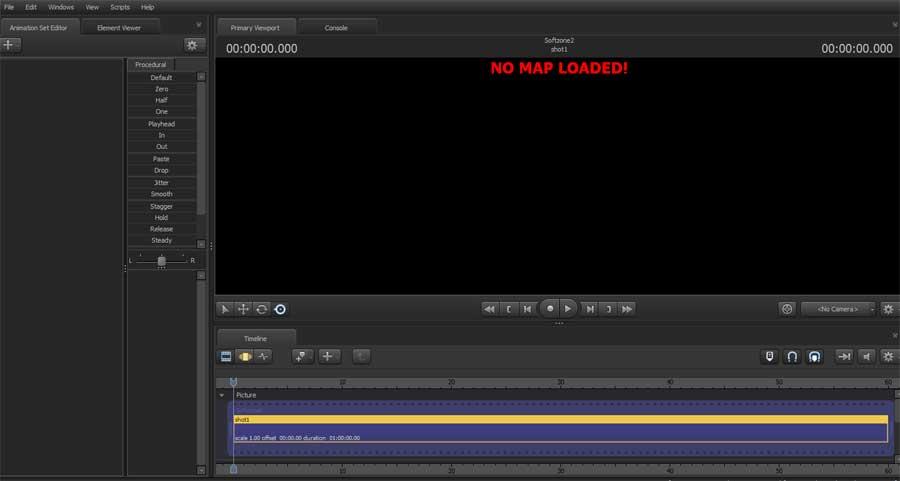 Later, to start the project work as such, we can load the first video scene by right-clicking on the work desktop . Here we find several options, among which we choose the call Load Map. 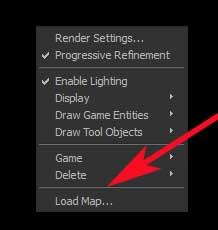 In this way, from among those that the application itself contains, in principle those of Team Fortress 2, we choose the background with which we want to start. It is also important to know that Source Filmmaker presents several well-differentiated workspaces in its interface. We see the main desk that is where the scene unfolds. At the bottom we find the usual timeline where the elements that are part of the project are added in their corresponding channels. And to finish on the left side we find the object loader. 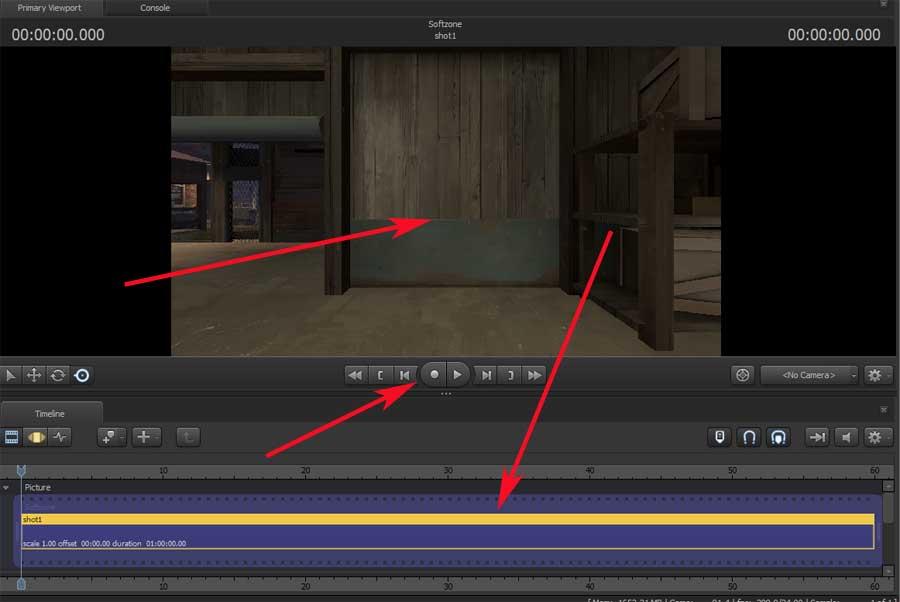 Working with objects, lights, and cameras

On the other hand and once we talk about everything we can add here, say that this is a complete program that allows us to work with lights, cameras , models, objects, textures, etc. All of these can be loaded into the project as such from the left side of the initial interface of the application.

Here we see a button that is represented with the + sign, which offers us the possibility of adding these components that we are talking about. 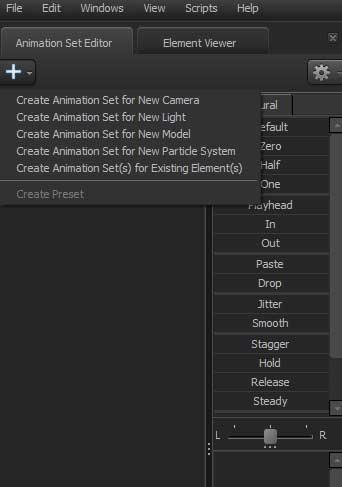 Therefore we will have to load new objects and incorporate them to our liking and needs into the personal video project that we carry out. Of course, the quality of the resulting animated video will largely depend on our skill and imagination . Keep in mind that we are not faced with simple software, so we will be gaining in results, with practice.

As we have previously mentioned, this is a complete program owned by the Valve firm. Therefore, in order to download it, the first thing we must do is access the PC gaming platform, for which we will need to have an account . For it, a valid email account is enough, which will allow us to download this interesting application for free.

Once installed, we can either access it to run it from the gaming platform, or from the desktop where it creates a direct link . Then we leave you a link from which you can download the Valve application.