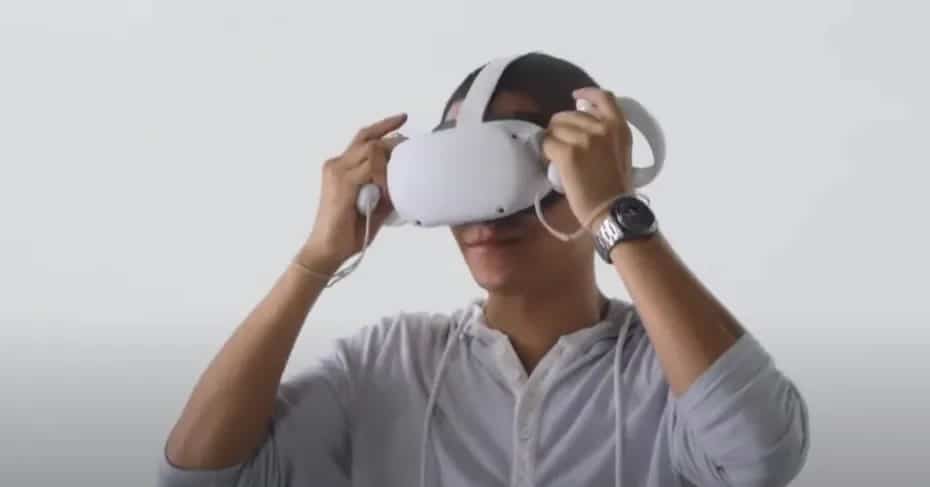 Now that the Oculus Quest 2 are on the market, many users are discovering what it is like to rely completely on Mark Zuckerberg’s social network. The virtual reality viewer is an extremely interesting device, but this new version necessarily requires the use of a Facebook account to be able to use them. But what if we have two viewers?

A misunderstanding that has confused

With the new viewer in stores and in many homes, many users considered the possibility of continuing to use their old Quest and even share it with a family member. Thus, two people could use the same Oculus library without having to pay twice for the same product. At first glance, the approach sounds fantastic, but a Reddit user brought bad news.

This user decided to ask Oculus technical support if there was any problem using the same Facebook account in two different viewers, since, according to him, he was going to use the oldest version of his Quests to leave it exclusively to guests who had at home.

According to the official response of the company, using the same Facebook account in two different viewers would be a reason for a ban, so the community was quick to show its surprise, claiming that this action would prevent using the viewers that they would have at home. Or worse yet, with the account banned, they would lose access to the entire library they had acquired so far.

They don’t actually ban you

But everything seems to have been a misunderstanding. Thanks to the response of the community and that the issue became quite relevant, Oculus has not been slow to release an official statement to clarify the misunderstanding caused by the first response. As confirmed by the company itself, there will be no problem of using the same Facebook account in two different viewers.

The only thing that Oculus wants to make clear is that its intention is to preserve the privacy of users, since having access to someone’s Facebook account could endanger the privacy of the owner. It has made it especially clear that using the same Facebook account on two viewers does not violate the terms of service in any way, so there will be no problem doing so.

Obviously the reason for this interest is none other than to be able to share accounts between users, since, with a shared library, paid games could be shared between several family members, and even friends, in the same way that many people share your Netflix account.

With two visors we already launched, Oculus virtual reality glasses are gradually beginning to have more market, so it is normal that this type of concerns and needs among users appear frequently.