In the middle of the console war between Nintendo, with its Nintendo 64, and Sony, with its PlayStation, we were able to find a third rival in discord that, of course, gave many headaches to its competitors: Sega. The great developer, creator of Sonic, wanted to participate in the fifth generation of consoles by launching its well-known Sega Saturn, a 32-bit console that, in its 5 years of life, managed to make history with great games. And, if you want to play them again, it is still possible thanks to these emulators.

The Saturn reached the Japanese market in 1994, taking 6 more months to reach the American and European terrain. This console had a 32-bit processor, Dual Core, at 28.6 MHz, in addition to having a second 20 MHz RISC SH1 support processor. This processor was accompanied by a 2 MB RAM memory, as well as a memory 1.5MB video. But, as in previous consoles, one of its strengths was sound, offering 32 PCM channels along with 8 FM, with 16-bit sampling at 44.1 kHz. Sega Saturn games that made history

Between the years 1995 and 2000, both Sony and Nintendo and Sega tried to win over users by launching more and more attractive titles. And for this they had two options, either to develop them exclusively in their own studios (something very typical of Nintendo), or to license third-party titles. Thus, although many games could be found equally for all consoles on the market, there were several games that could only be played on the fifth Sega console. And it was this that, in the end, made the difference.

If we are curious about this game console, and we don’t know where to start testing its potential, we recommend the best games that could see the light of day on this platform.

Despite having great titles, the tough console war, and its price, somewhat higher than the competition, only managed to relegate this console to third place, although with great sales figures. And, if we still remember some of these great games with nostalgia, we can play them again thanks to the following emulators.

The truth is that it is not necessary to have a very powerful computer to play these games again. In addition, finding them online, although it is not entirely legal, is not a problem either, either individually or through game packs for this console. Be that as it may, in seconds we can go back 25 years and play any of the titles released for this fifth Sega console, the Saturn. 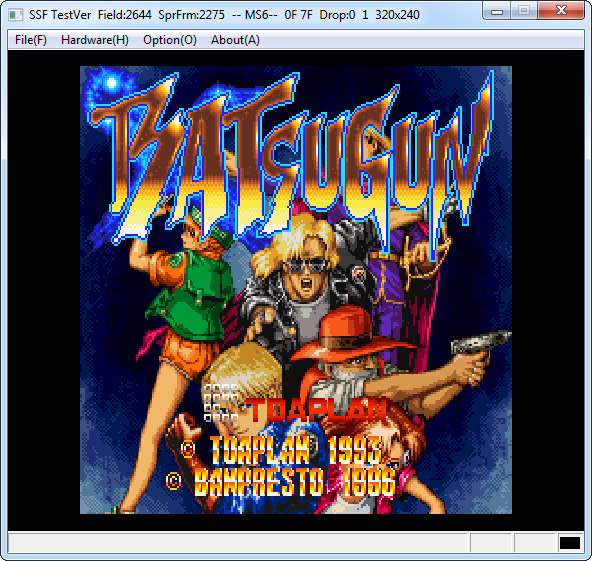 The first of the emulators that we find to emulate the Sega Saturn is SSF. This emulator is the best for users who have a particularly weak computer, since it is capable of emulating the games of this console, with some small limitations, giving priority to performance before fidelity. In this way, it is not necessary to depend on as many resources as the other alternatives that we will see later.

This emulator is characterized by not needing a BIOS to be able to emulate the games (although if we use it we can improve their performance). In addition, it is compatible with both the PAL and NTSC regions, it supports controllers and joysticks and, in addition, it has the possibility of creating several save points. 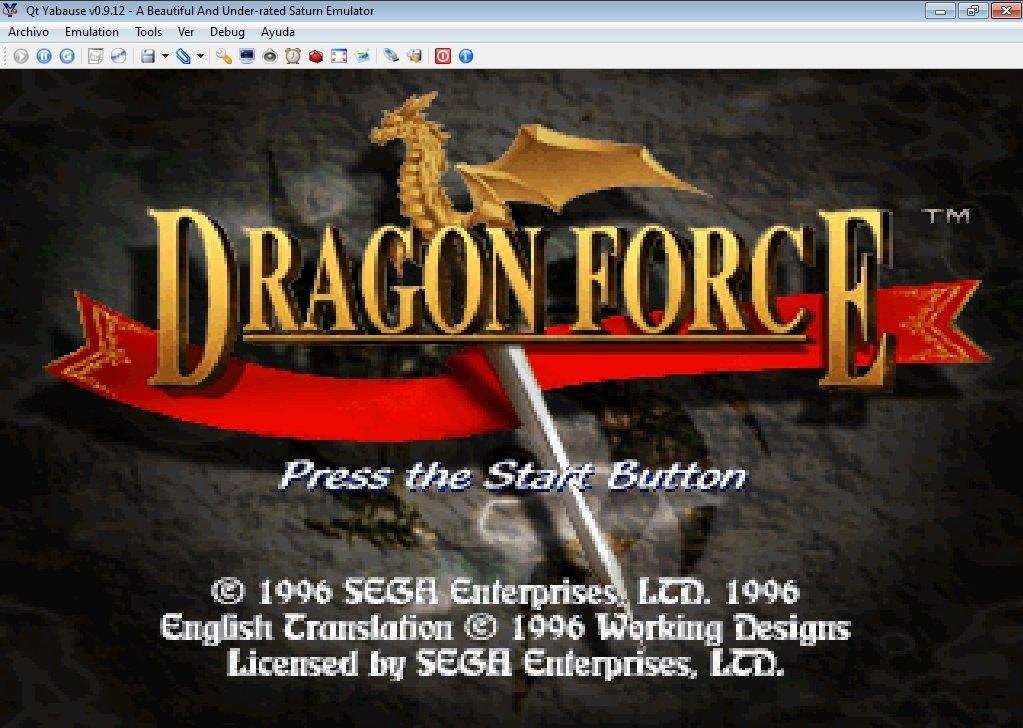 Yabause is another emulator designed to exclusively emulate the Sega Saturn. This alternative seeks to offer users smooth emulation by giving more priority to performance than quality. Among its main features we can highlight that it allows us to load both the original discs of the console and any ISO image that we have downloaded manually from the Internet.

This program also supports other much less common features, such as, for example, the ability to load cheats in games, something that is not possible in other similar emulators for this console. 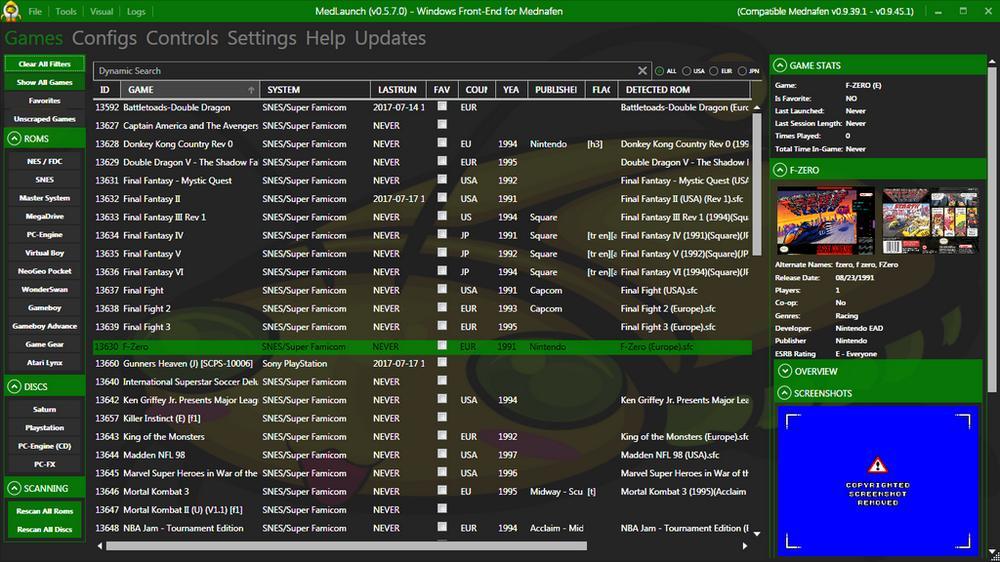 Mednafen is not an exclusive Sega Saturn emulator, but rather a multi-system emulator that will allow us to play on all kinds of consoles. Among its features we can highlight that it is a very complete software, both in cores (or consoles that it emulates) and in functions. And, if we are looking for one of the best options for the Sega Saturn, say that this is one of the best (if not the best).

This emulator deals with everything you need to load the games you want and start playing right away. In addition, among its functions we can highlight the possibility of taking screenshots without losing quality, creating save points, rewinding the game if we make a mistake, and the possibility of configuring a joystick or game controller very easily. In addition, it allows us to record our games to be able to upload them to social networks and share them online.

BizHawk is not an emulator as such, but rather a plugin that works on top of Mednafen (the previous option) and seeks to improve the gaming experience. This means that, in order to use it, we will have to download both the previous emulator and this plugin. And setup and commissioning is unnecessarily complicated.

Unlike other emulators, which seek to run as fast as possible, BizHawk aims to do the opposite: to give greater priority to precision and emulation to offer us an experience that is much more faithful to the original. That is why, although the games will work better, we will need a more powerful PC to be able to play them. A great option if you have a more powerful PC and don’t mind spending time on setup. 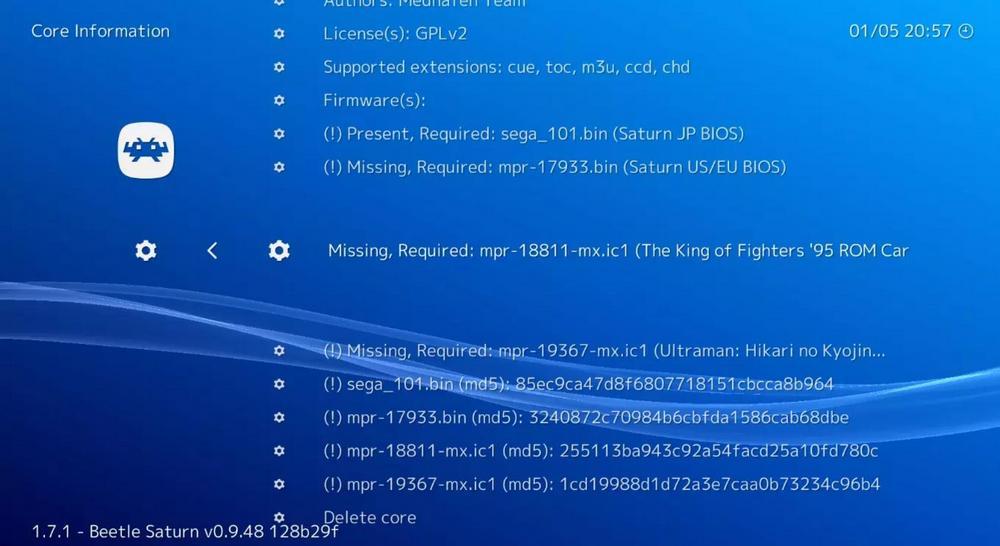 Surely, if we have ever been interested in retro games, we will have heard about RetroArch on several occasions. This program is capable of emulating a large number of consoles directly from their “cores”, finding among them the Beetle Saturn , the core to emulate Sega Saturn on our computer.

It is an emulator packed with features and functions that will greatly enhance your gaming experience. Something complicated to start up, but, once configured, we will be able to have all our games at hand, without having to search for them or navigate through complicated menus.

What is the best Sega Saturn emulator?

As we can see, we have several options to choose from. However, if what we are looking for is “the best” to be able to play the titles of this console again, without complications or worries, we would stay with SSF. Thanks to the fact that it is capable of working without BIOS, and that it allows us to load one to improve performance and compatibility, it is one of the ones that will work best for us when playing this console again.

On the other hand, if what we want is a multi-emulator that works for many consoles, including Sega’s Saturn, then the best option, as usual, is RetroArch .