Internet is open in most countries of the world. However, there are countries that do not allow access even to something as basic as Google, and some are directly disconnected from the rest of the world. Satellite internet with services like Starlink , however, can change this completely, allowing you to bypass any censorship.

Starlink will be available in dozens of countries throughout 2021. Although it is already possible to participate in the beta in countries such as the United States, this summer it may also begin to be contracted in Spain , at a time when Elon Musk expects them to come out of beta. This will completely reduce the digital divide that prevents a significant part of the population from enjoying high-speed Internet, with speeds of more than 150 Mbps and latencies of less than 40 ms. However, in other countries speed is not the only problem. Countries such as China, Saudi Arabia, Iran, North Korea or Cuba prevent free access to the Internet, with varying degrees of censorship. For example, North Korea is totally isolated from the international Internet, while China censors large portals such as Facebook, Google or YouTube, and has its own alternative platforms.

Thus, the satellite Internet can generate major headaches in countries with authoritarian regimes . Using a VPN is a guarantee of security, but being able to have satellite access completely outside the control of the government is much more secure. 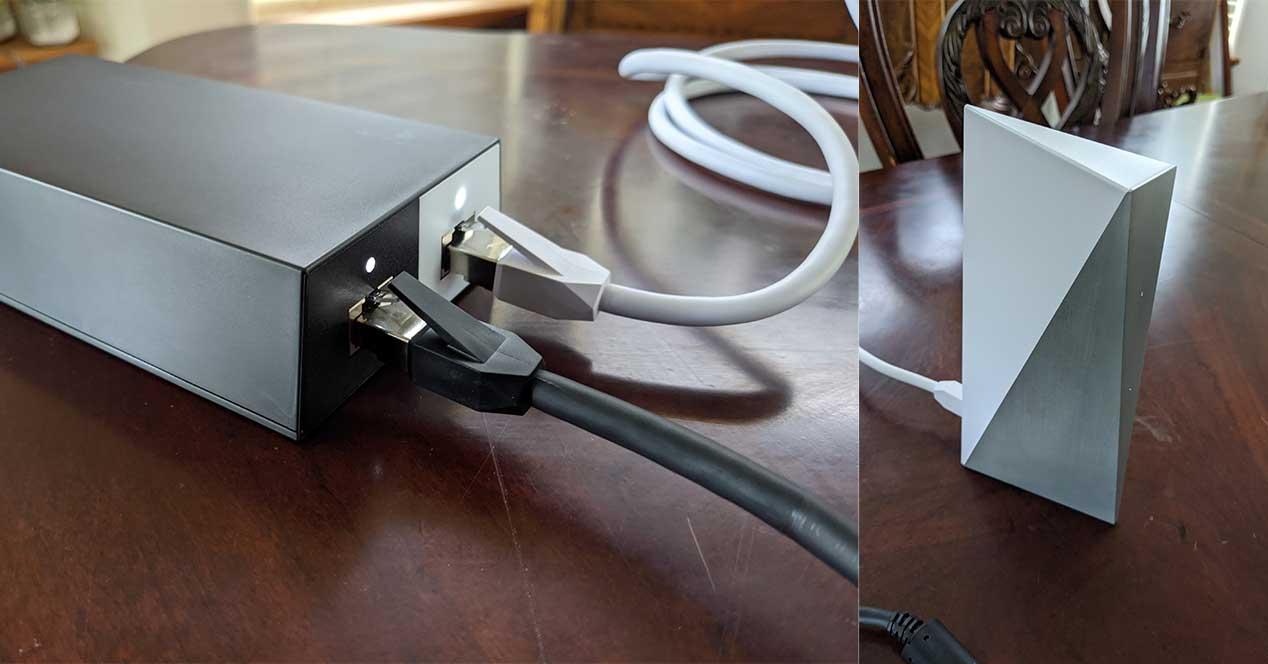 As early as 2016, Elon Musk stated that he was not very clear whether to offer satellite Internet in China, as he was afraid that China would blow up its satellites. In addition, China is working on its own constellation of 10,000 low-orbiting satellites called Starnet . In the case of Russia, the government wants to outlaw the service , and if it catches someone using it, the fines can be between 100 and 300 euros in the case of an individual, and 11,000 euros for large companies.

Straining the hardware in the countries is not that difficult

The only difficult thing in this process is to contract the service and receive the necessary hardware to use it. Straining it in a country is not excessively difficult, since it can be divided into pieces or hidden in other orders , but payments must be made anonymously from accounts abroad to avoid raising suspicions, or someone paying for you.

With this, you not only have access to the Internet without censorship, but you can also make calls or use totally secure chats, where it is possible to use a VPN in an additional way to have double security. Furthermore, democracies can fight back against authoritarian regimes. For example, there are cases like that of Russia, which influenced the 2016 elections with paid messages on social networks against the Democrats. However, it is difficult to influence the Internet networks of each country because they are so closed, and this type of service can be a good way to spread certain messages against the regimes in those territories.