Software updates are one of the great joys that our phones give us throughout their useful life, and especially during their support period. The Samsung Galaxy S20 is closer than ever to receiving the new and long-awaited version of the customization layer, in the form of One UI 4.0.

One UI 4.0 brings Android 12 to the Korean firm’s phones, so users of the brand’s top of the 2020 range are looking forward to this update, which will offer us all the improvements implemented by Google in the new operating system, although with the characteristic touch of the Koreans. That the S20 will be the next phones to receive this version of the brand’s layer is something that we have known for a long time, but now we have official confirmation that this is something imminent at last. And as you know before launching these stable versions, you must go through different beta versions. What Samsung has now officially announced is that the Galaxy S20 will not have any more preliminary versions, and that the next version to be released will be the stable one . 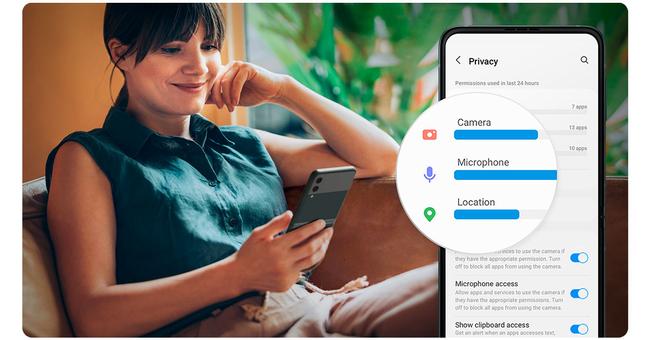 It has been confirmed by one of Samsung’s software managers, who has confirmed that this model the next thing you will receive will be the official version of One UI 4.0 . So it will be a matter of days or weeks, surely before the end of the year, for this model to be updated and become the next Korean phone to have Android 12. And it is that although we knew that the roadmap contemplated this important model, we are now certified that we can expect the new version imminently. 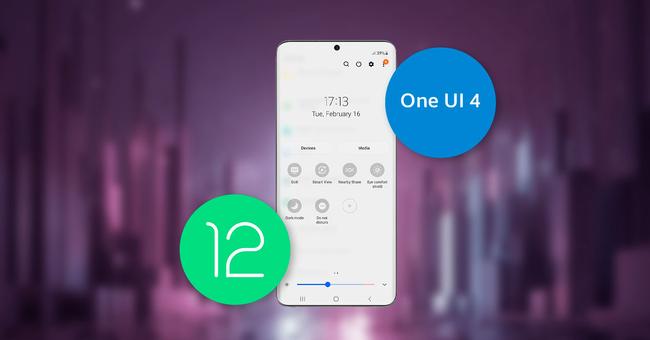 And it is that while the Samsung roadmap contemplated January for the update of this model, it is now confirmed that the update could be developed even during these last days of the year. Although if we are honest, the normal thing is that in the case of Spain, it is still a week or so that we have to wait to receive the update in our country.

One UI 4.0 packed with new features

The new layer of brand customization comes with many new features, although it is striking that one of the most important of the operating system is not going to be transferred to their phones. We are talking about Material You , which will not have as much prominence as in the mobiles of other manufacturers. But there are many other interesting new features, such as better customization of the system, or the Always On mode of the screen, which will have more options to customize its appearance. 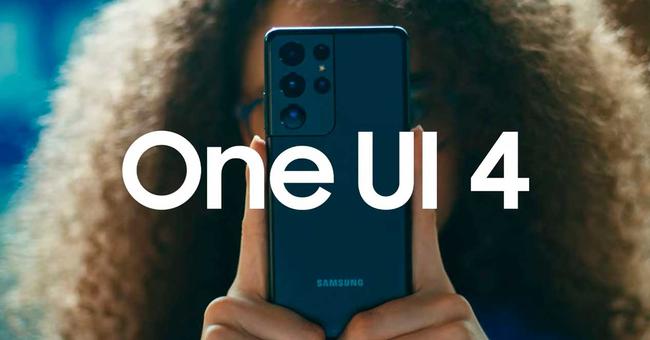 Also the popular AR Emoji that are now going to offer new poses, making them even more useful for different situations. There is also a very useful functionality, and that is gradually reaching more mobile phones from different manufacturers. As is the case with the virtual RAM feature, which adds more RAM using the phone’s internal storage. Some improvements in privacy will also arrive, with a new security menu, with new functions for the secret mode of the Internet browser, or better monitoring of permissions for each application.