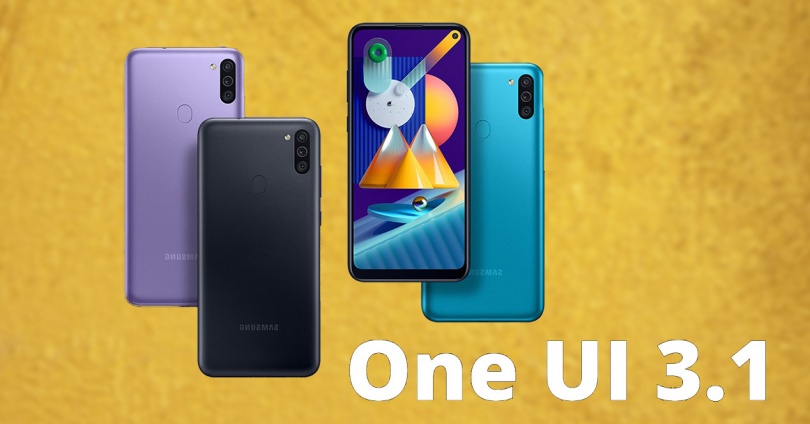 Samsung‘s Galaxy M series mobiles continue to gradually receive the update to Android 11 , hand in hand with One UI 3.1. If just a few days ago, we found out that the Galaxy A01 had already started to have the latest firmware, today it is the turn of another of the most economical and humble mobiles of the Korean firm, the Galaxy M11.

And, it is clearly remarkable, the update process that Samsung has carried out on all its devices, from the entry range to the high end. He cannot be blamed for not having updated a large number of devices to Android 11, including mobiles and tablets. Even today there are still many high-end mobiles from other manufacturers that have not been updated to the new version of the Android operating system, while the Korean manufacturer is also updating its more humble mobiles. Android 11 comes to the Galaxy M11

Today is the turn, as reported by the specialized media in Samsung, Sammbolinem, of the update to Android 11 (One UI 3.1) of the Galaxy M11. And as this source has detailed, the update that is being implemented has arrived with the firmware number M115FXXU2BUD8 . Although, the mobile devices of the Galaxy M series family, as it is in this case, will receive a slightly more simplified version of the One UI that has reached other higher-end terminals, which is called One UI 3.1 Core . In addition, the latest Android security patch for the month of April is also included.

As for the news that this new version of the operating system brings, they will be noticed, since it will provide different best and new features for this device. Likewise, they will also have a visual redesign, performance improvements, new privacy and well-being controls that will improve the user experience. It will even bring important changes and for the better, in the keyboard, calls, the home and lock screen. When does it arrive

First of all, it must be clear that we are facing an update that is being deployed in batches, that is, it will reach some markets sooner than others. In this case, this update as of today is only available in Vietnam. Therefore, it is expected that the message that alerts of said update to Android 11 will arrive in the next few days to the Galaxy M11.