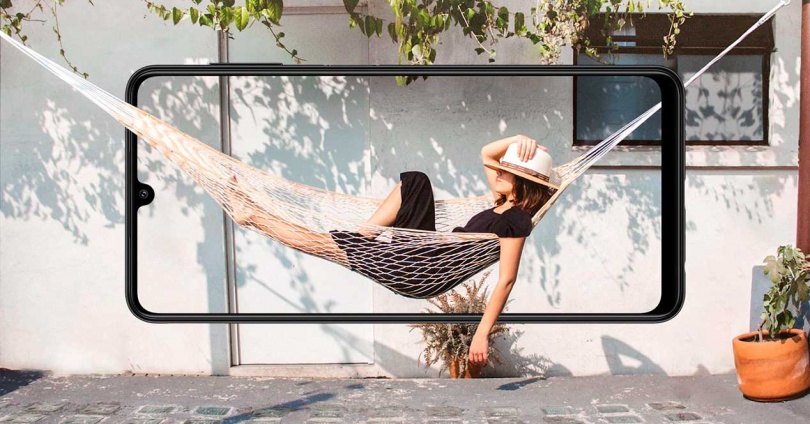 Last June Samsung debuted a new cheap model for the mid-range, its Galaxy A22 5G. Now the Korean firm has officially launched a mobile that we had heard a lot about with it, the Samsung Galaxy A22 4G , the version without that connectivity of this cheap phone, which now comes with interesting features.

With the arrival of 5G mobiles, it has become quite common for different manufacturers to launch two versions of the same model, which are not only limited to changes in their connectivity, but on many occasions to other important aspects of the phone. Upgrade to 5G in some features

As we said before, it is already common to see not only differences between the 4G and 5G models, but in many cases the former is usually better in global specifications. In this case, something similar happens, with a mobile that has a better screen technology. In fact, it has AMOLED technology, 90Hz refresh rate, and has a size of 6.4 ″ although less resolution. Regarding performance, there is not much information about the processor, Samsung has revealed that it has a maximum speed of 2GHz, while the other group of cores has up to 1.8GHz of speed. It could be a Helio G80 , a less advanced processor than that of its 5G companion, which is a Dimensity 700. Regarding RAM, it debuts with 6GB of RAM , as well as 128GB of internal storage, which is expandable via microSD cards. A mobile that arrives with a quadruple camera , which boasts a 48 megapixel main sensor that will be ideal to get a lot of play out of the mobile cameras and is accompanied by an 8 megapixel ultra-wide-angle sensor, as well as a macro of 2 megapixels and one deep also 2 megapixels. In front of the selfie camera of this phone is 13 megapixels. In this aspect it also improves the 5G model, which offers us three sensors instead of four, and of lower quality in its wide angle, like the selfie camera that has less resolution.