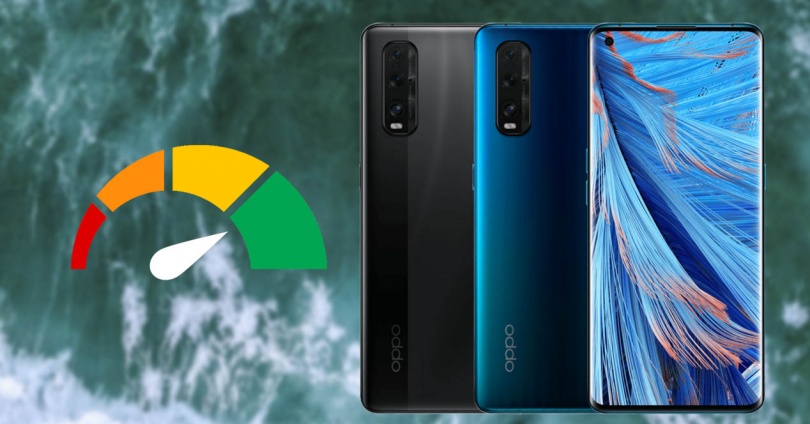 If just a day ago we were talking about the first Xiaomi mobile that will have a technology that in recent weeks seems to be in fashion. Now, OPPO has released a new update with which it will increase the virtual RAM of the Find X2 . And, when we talk about this technology, we will see that it manages to provide different benefits to our terminals, especially in terms of performance itself.

This RAM expansion technology will be received with open arms by all users, but above all, by those who have a mobile device that has little memory. More than anything, because by managing to overcome this physical limitation of the terminal, a greater performance and fluidity of the smartphone itself will be achieved.

The latest to join this trend, which seems not to stop, has been the Oppo Find X2 . And it is that, in the last hours, the Asian company has launched a new software update that comes with both the Android security patch corresponding to last June 2021 and this new function called virtual RAM expansion. And as is evident from its name, this expansion allows to increase the RAM of the OPPO phone, although it will not be physically, but it will be virtual because it will use the internal storage of the smartphone itself. The best of all is that, if yesterday we saw how the Redmi Note 10 Pro 5G would have up to 2 GB expandable , the Find X2 surpasses it and by far. More than anything because this high-end from OPPO will be able to expand its memory up to 3 GB, 5 GB or 7 GB of RAM.

For this, those lucky ones who have been able to update their device already, will have to access the Settings menu> About phone> Phone RAM. However, the concept of virtual RAM is not something new and OPPO has not been the first company to use this technology. vivo and iQOO were the first to do it , and I really joined in by implementing it on their Narzo 30 5G.

In addition, it is not the first terminal with virtual RAM support from OPPO, since the Reno 5 series was one of the last models to have this technology. However, it must be taken into account that this technology will occupy part of the storage space of the mobile device. So it is advisable to use it when we have a fairly abundant internal storage.