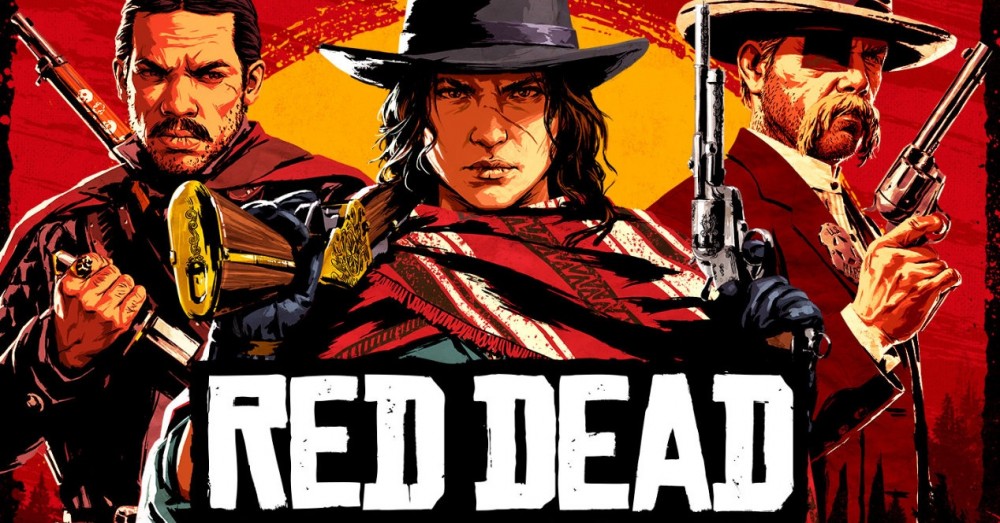 Rockstar Games is preparing an interesting release that is related to one of its best games in recent years. Red Dead Redemption 2 will return , or rather its online mode and as an independent game. It will be from December 1 and it is a great opportunity to enjoy everything it has to offer.

Red Dead Online will be a standalone game

Red Dead Redemption 2 has been one of the best games to come out in recent years on both consoles and PC. The Rockstar Games title is full of detail and both its history and its online mode have captivated thousands of players.

Now the company has decided to bring that multiplayer mode to all those who are interested at a very attractive price and as an independent game . That is, you will not have the story mode but you will directly jump to the online game and its different variants such as mini-games, free exploration or deathmatches, etc.

This movement that could be strange is quite interesting, because when you remove the story mode, the price of said proposal drops considerably. What’s more, to celebrate the launch there will be an initial discount of 75%. Therefore, for only 4.99 euros you can buy a game that is brutal in every way and that will allow you to enjoy hours and hours of fun.

Of course, before preparing everything you need to do with it there are some important details that you should know. The first is that the game will be available for both PC and Xbox and Playstation 4. What’s more, it can also be played on the new Xbox Series X and S as well as the Playstation 5 thanks to its options for emulating titles from its previous versions. .

The second is that the title will require 123 GB. This high demand for space is due to the fact that the Red Dead Redemption story mode data is really there in case any user wants to unlock it with an additional payment. So it also serves to realize that Rockstar Games is trying to make it the online mode that makes you value buying the full game and not the other way around, that with the story mode you want to pay to play online.

Finally, to play Red Dead Online on consoles, subscription payment to both PS Plus and Xbox Live Gold will continue to be required. So, do not even think about it if at some point you wanted to play. Because for 4.99 euros it is practically a gift and because once February 15 is fulfilled , its price will rise to 20 euros.

In addition, to celebrate this launch also from Rockstar Games are working on an update that will add more content with ten new levels that will affect the role of Bounty Hunter with more fugitives to hunt, legendary criminals and more.

Rockstar Games’ new proposal, Red Dead Online as an independent game, can be downloaded from different stores depending on the platform you use. Playstation users will logically have to go to the PlayStore , while Xbox users to the Microsoft store . Finally, PC players have some other option as they can use Rockstar’s own launcher, the Epic Games Store or Steam .

The latter is interesting because it will allow you to play the title from mobile devices and through online gaming services such as Nvidia’s GeForce Now. Therefore, another reason not to miss this opportunity.