It’s no secret that Microsoft uses its Windows 10 system, and all its programs, to promote all kinds of services, especially its own. Since its launch, one of the most criticized aspects of Windows 10 has been the advertising distributed throughout the operating system, advertising that was increasing. Although lately it is true that this advertising has been controlled, the truth is that it is still very present in Microsoft’s mind. And when we least expect it, it can surprise us again with a new wave of bloatware, in the form of PWA, as it has happened last week.

Last week we told you that Microsoft had started to install, without permission, the Office PWA apps on users’ computers. For this, it had taken advantage of the success of its new browser, Edge, which allows you to install progressive web applications, and register them in the system, as if they were native programs of the operating system. These applications can be seen within Edge itself , within the apps section, and they also appear in the Windows 10 start menu. When opened, a reduced instance of the browser opens, which sends us to the Office website to use Word online , or the other Office programs, free. 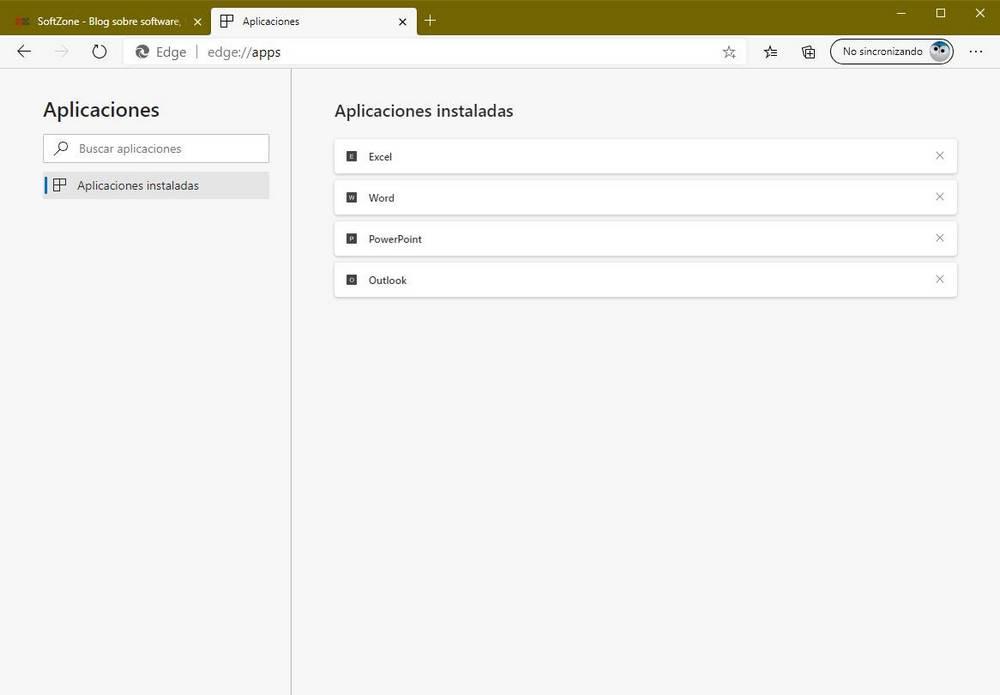 Some curious aspects of these Office PWAs are:

Broadly speaking, these PWAs are a kind of “shortcut” to Office online. They do not take up much space, and they do not consume resources on the PC. However, if we are one of those who want to have our PC organized and not have any junk and unwanted software, we explain how to delete these programs.

There are several ways to uninstall these new installed PWAs without permission. For example, we can erase them directly from the Edge itself, in case we have it handy. To do this, all we have to do is open the browser and write in the address bar ” edge: // apps / ” to go to the apps section of the program. Here we will see all the PWAs that are installed on the PC. To the right of each one we will see an X-shaped icon that will allow us to eliminate the web application. 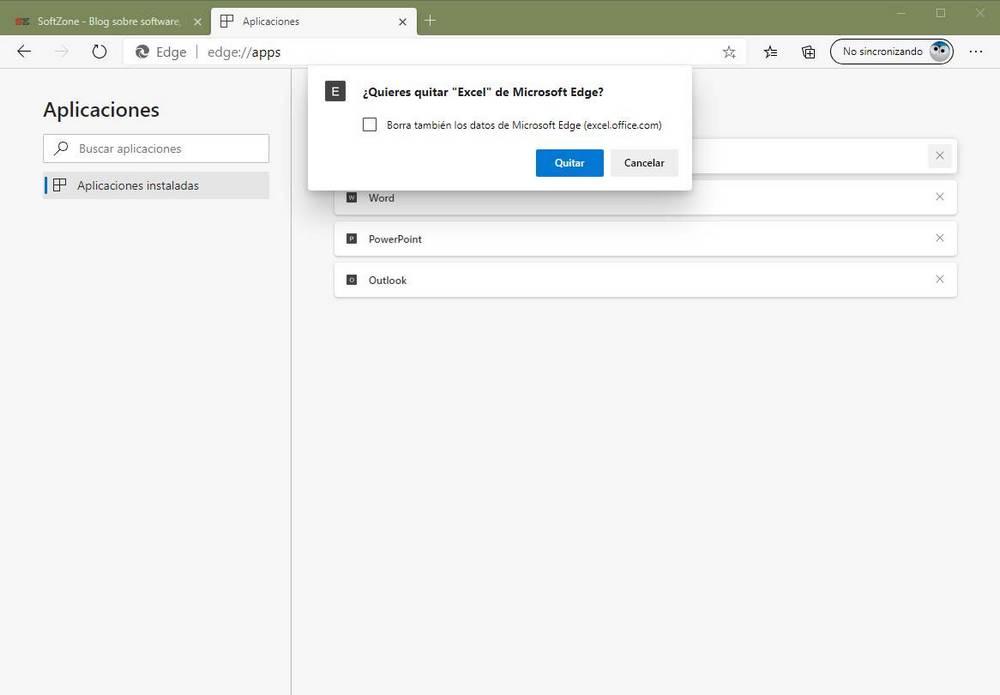 Another way we have to uninstall these unwanted apps is to do it from the start menu. These PWAs are listed as if they were other programs on the system. Therefore, we can right-click on each of these programs, and choose the option “Uninstall”. 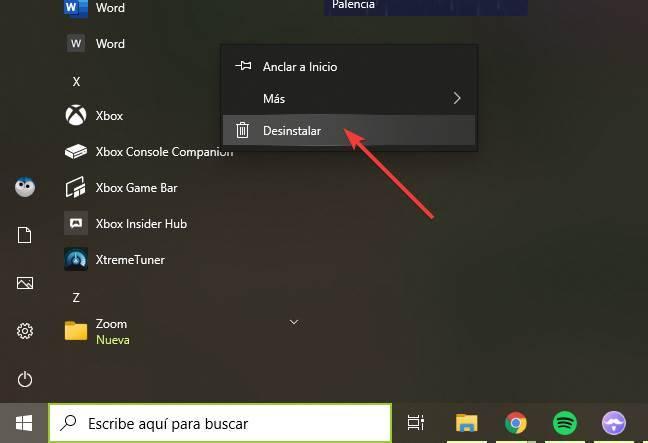 Finally, these applications also appear in the ” Add or remove programs ” section of the Windows 10 Settings menu. Therefore, we will also be able to uninstall these unwanted programs from here as if they were any other program. 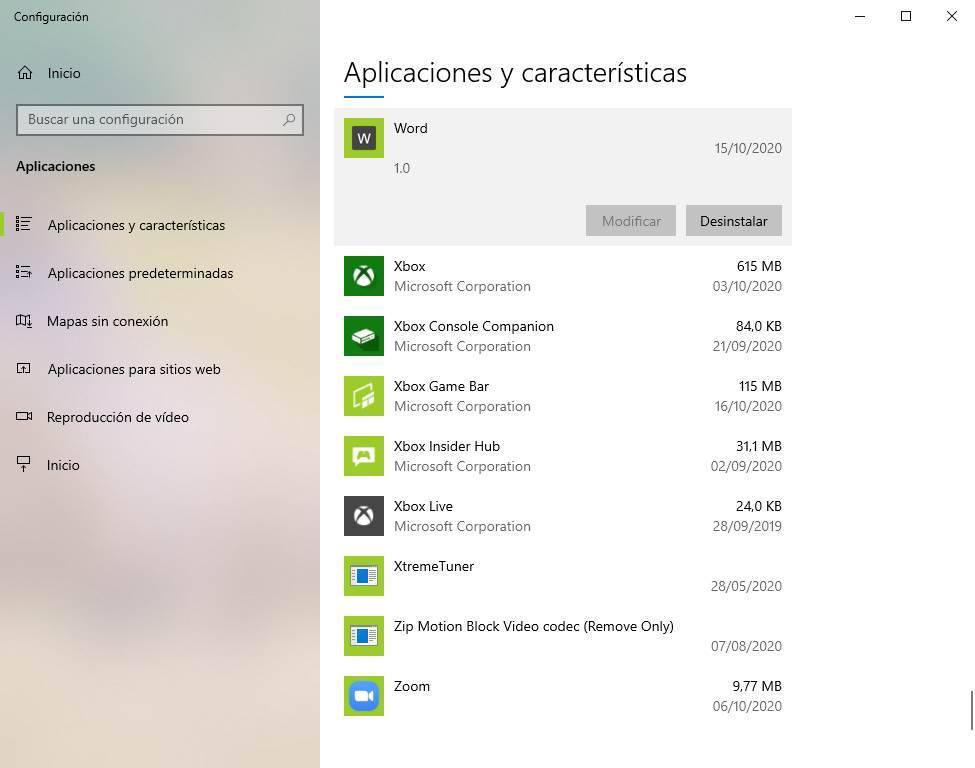 Microsoft claims that these apps have appeared on computers, without permission, due to a bug in its Edge browser . But now you’ve realized that you can use it to install apps remotely on users’ PCs. And this may not be a good thing.