Hackers often adapt to the circumstances in order to attack users and make a profit. There is no doubt that remote work has grown a lot in recent months. More and more people carry out their tasks without the need to be physically in front of a team in a certain place. In this article we are going to talk about why telecommuting has caused an increase in cyber attacks .

As we have indicated, cybercriminals often take advantage of circumstances at a given moment to carry out their attacks. They tend to target what has the most users, the most used services or where, ultimately, they will have more options for success. 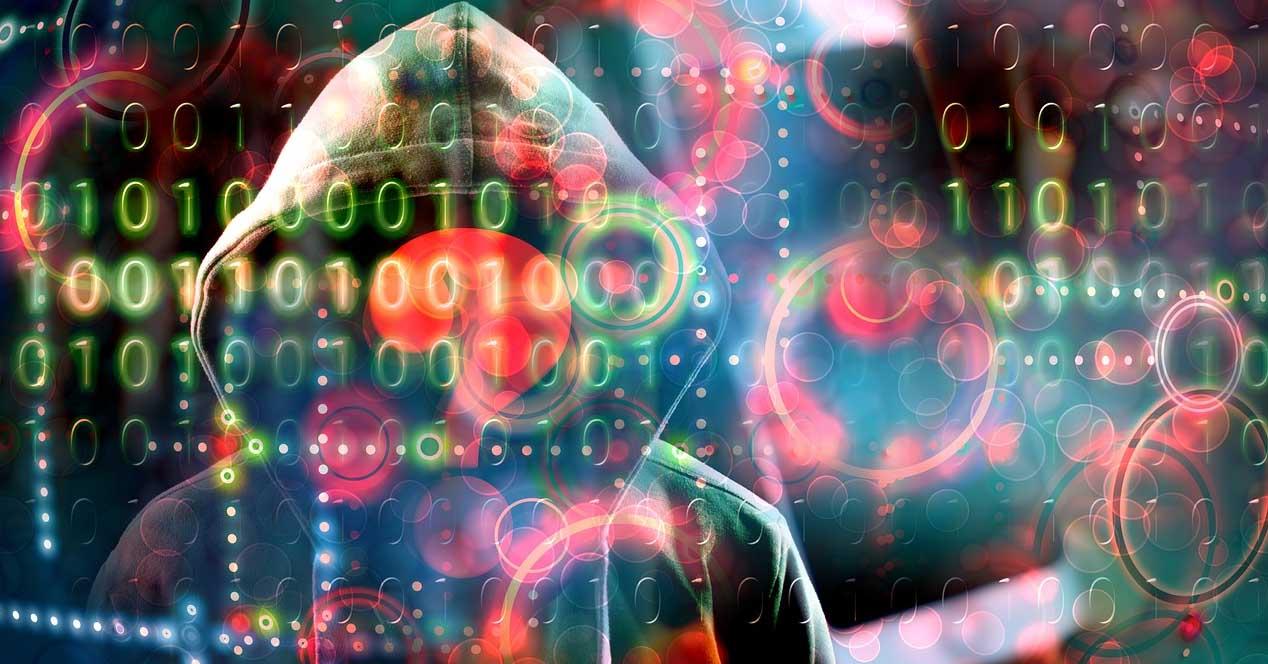 In recent times, many users have started working remotely. Teleworking has served in part to cope with the pandemic. However, in many cases, companies and users themselves were not prepared to maintain security. Hence, hackers have taken the opportunity to launch their attacks.

According to a report made by Atlas VPN , the increase in attacks due to teleworking has been more than evident. Specifically, 78% of companies and organizations have seen an increase in cyber threats since they implemented remote work.

What are the main reasons? Undoubtedly one of them is the fact that users use unprotected computers . They mainly use computers and computer equipment in general that are not patched. They may have old versions, with security problems that have not been corrected correctly.

This is something that cybercriminals take advantage of a lot. They tend to attack systems that are out of date , that have vulnerabilities that they can exploit.

But there is also a factor that has played a very important role: the lack of protection of companies . In many cases, those in charge of maintaining protected systems, of correcting problems that may appear, have not been physically present in the organization. It may even have been quite a while since the last patches. This has left many computers unprotected and hackers take advantage of it. Undoubtedly something very important and that cybercriminals have known how to take advantage of is the fact of catching users off guard. This means that many do not have the necessary knowledge to make good use of the equipment and be protected. Many remote workers make basic mistakes like using unprotected devices, clicking on links that may be fraud, or installing unofficial software.

All this has meant that remote work has led to an increase in cyber attacks. Many unprotected, outdated computers and users without the necessary preparation for it. Also, all in a very short period of time.

We can say that remote work has been a reality in many sectors for years. However, it has never been so inserted in society as it is today. This acceleration has been one of the causes of the rise of cyber attacks.