Last weekend we already gave you a good account of a great leak of the Redmi 10 in an online store, where by mistake we assume almost everything about this phone had been leaked. Something similar did Xiaomi with a leaked press release about the launch of the mobile. And now we know that the terminal will finally be presented this week.

This is a highly anticipated mobile, since the Redmi Note 10 have been on the market for months and have become some of the most popular mid-range mobile phones on the market. Now we are finally going to have it in stores.

When is this Redmi 10 presented?

Well, we have learned that it will be next Wednesday, August 18, when the new Redmi 10 will be presented. A mobile called to be a star of the entry range with a unique price and performance ratio. 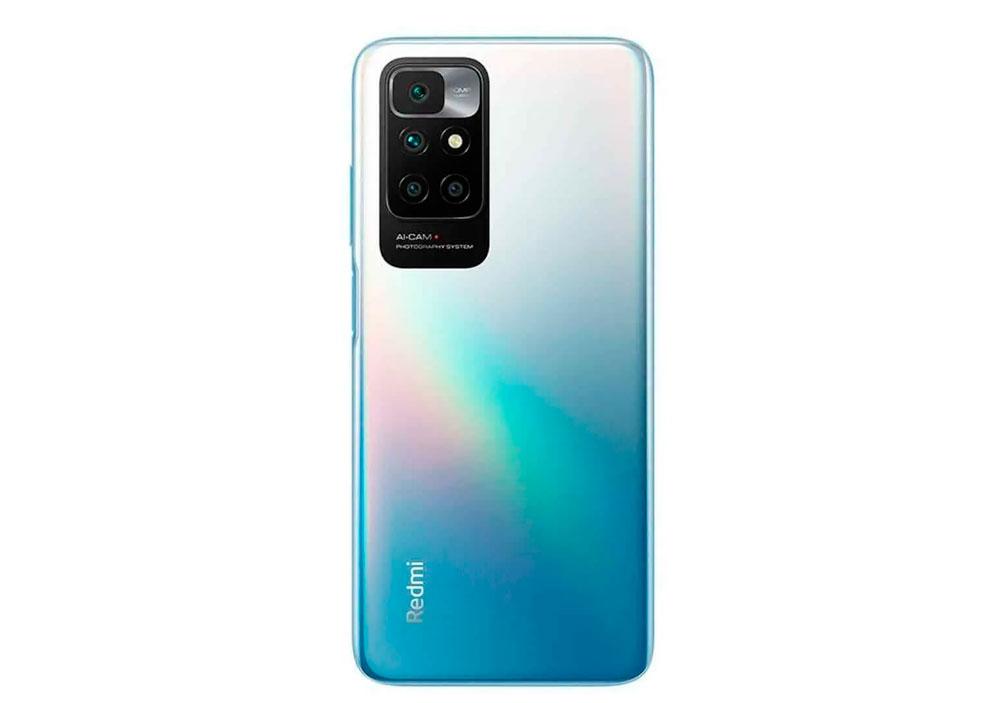 Therefore, it is a matter of days before all the information that we have known extra officially about this model becomes a reality. A phone that from what we have known so far is going to receive important changes in its design and also in its specifications, which are going to improve a lot compared to its predecessor.

What we expect from this phone

Well, we are facing a mobile that already changes completely externally. Now with a design that has nothing to envy to many premium mid-range mobiles. This will feature a 6.5-inch Full HD + screen, as well as a 90Hz refresh rate. In the performance section, it will have a MediaTek Helio G88 , one of the most advanced in the mid-range to play with guarantees. 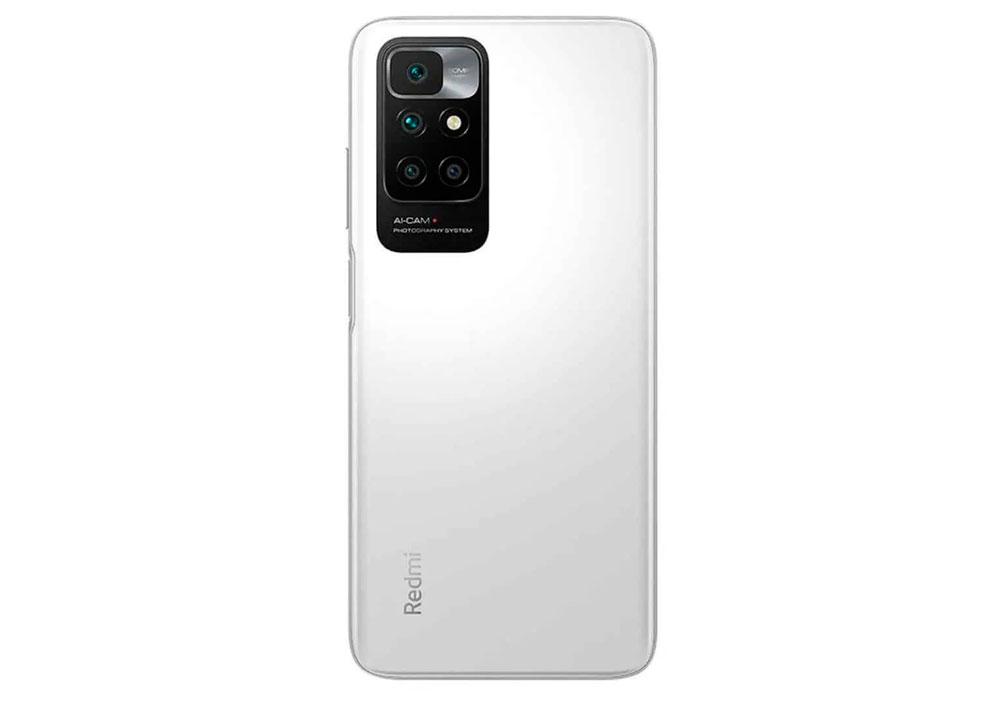 A mobile that would have 4GB or 6GB of RAM, depending on the versions, as well as 64GB or 128GB of internal storage. The camera offers us four sensors, starting with an unusual 50 megapixel , and accompanied by an 8 megapixel wide angle, a 2 megapixel macro and a 2 megapixel TOF sensor, to measure the depth of field. In front it would have an 8 megapixel camera, inside a hole in the upper part of its screen.

Regarding the battery, it will have a 5000mAh , and with a fast charge of 18W , a fairly standard configuration in which Xiaomi has not introduced major changes. It would come with MIUI 12.5 based on Android 11 , as well as a mini jack headphone jack, or a USB Type-C connector to charge your battery. The color gamut will feature Carbon gray, Pebble white, and Sea blue variants. The only thing that remains to be known about it is its price, but it would not be unusual for it to reach the market at a range between 150 and 190 euros.