Technological progress has allowed us to have the pleasure of not only taking photos anywhere and at any time with our mobile phone, but also recording videos with a whole range of possibilities . One of the most interesting functions in this regard is slow motion, which can help us obtain original and unthinkable recordings.

This function is increasingly present in the camera application of smartphones, although if yours by chance does not have it, there are other ways to achieve it. In this post we will show you what is special about this feature , as well as the ways in which you can use it and situations where you can take advantage of it. The great asset of slow motion

The possibility of recording in slow motion is an advantage for the user, who can film a scene with great detail that, a priori, are invisible to the human eye. This means that you have at your disposal a tool that you must know when and how to use to achieve unusual results. 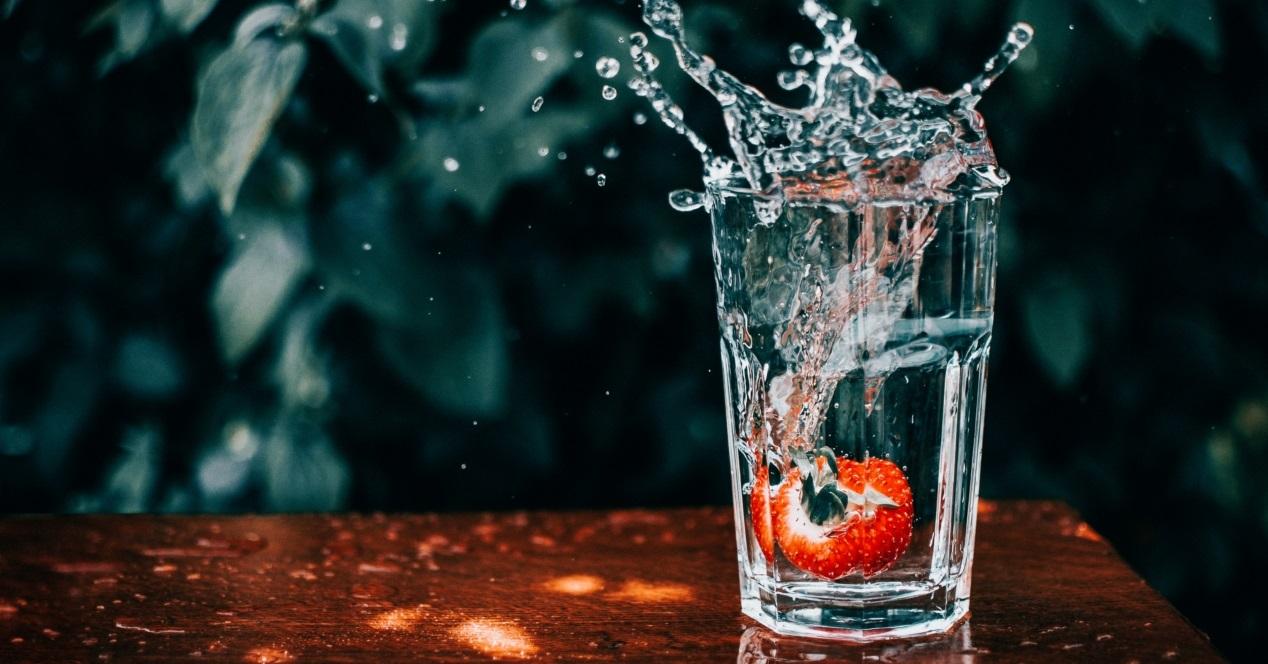 Its operation is quite easy to understand, since it only collects more images per second than usual. This gives a sense of slowing down the scene where you can see every aspect of the image at your fingertips. Today the vast majority of mobile phones on the market boast this option, although not all of them have several types of slow motion, which are the following:

Higher number of fps implies a higher number of frames per second. To such an extent that with a 256X slow motion it is possible to get a 32-second video with a 0.12-second recording. So you can capture just about anything , no matter how instant, like a splash in the water or a wave breaking in the sea.

How to use it with your mobile

Most likely, your smartphone has this feature in the camera app. To check it, simply access the application and go to the “More” section , where the different tools it hides are shown. “Slow motion” should appear among them, but if not, there are programs in the Play Store that can help you achieve this effect, although the most recommended one is called Slow/Fast Motion Effect.

It should be noted that this class of applications cannot record the video in slow motion as such, since it is a function integrated into the camera itself. Its mission is to take the recording and apply an effect to it that provides that feeling of slowness, but the result is quite convincing. However, you can also go to the gallery of your terminal and select the video in question to click on “Edit” and later check if there is any option that allows you to slow down, so you won’t have to download anything.

Now that you know how to access this tool, it’s time to explain when you should take advantage of its purpose. Of course, it is absolutely mandatory that there is a movement, since a static video in slow motion would not make sense . Also, you should know that the higher the number of fps or frames per second, the more space it occupies in the storage. 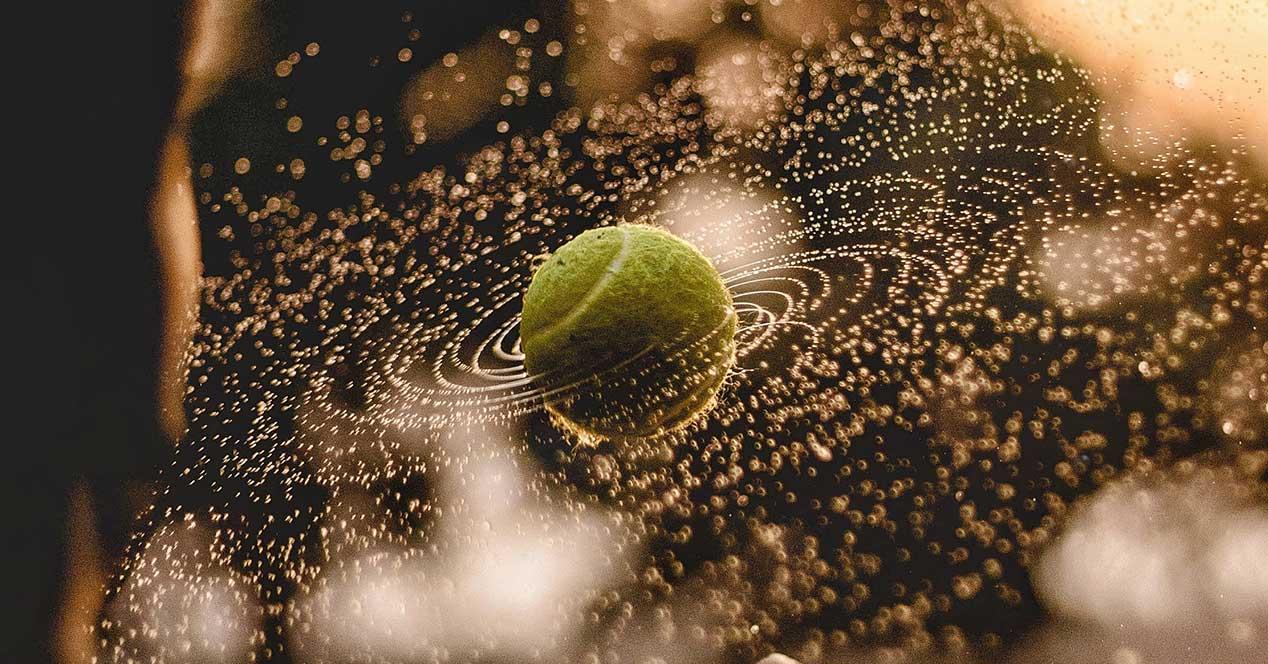 In this sense, you will rarely need the maximum capacity of this tool and on most occasions you will only use the one that appears by default. That said, try to look for a fleeting movement , such as someone surfing, a falling object, a basketball dunk or any other action that involves an aesthetic movement that gains weight with slow motion. Once you have it ready, you can turn it into a GIF to represent the moment in a loop.

A clear example is also a lighter being lit, as you will be able to appreciate the procedure in detail, as well as the spark coming from the stone. Give free rein to your imagination and try slow motion in all kinds of situations that you think might be satisfying.