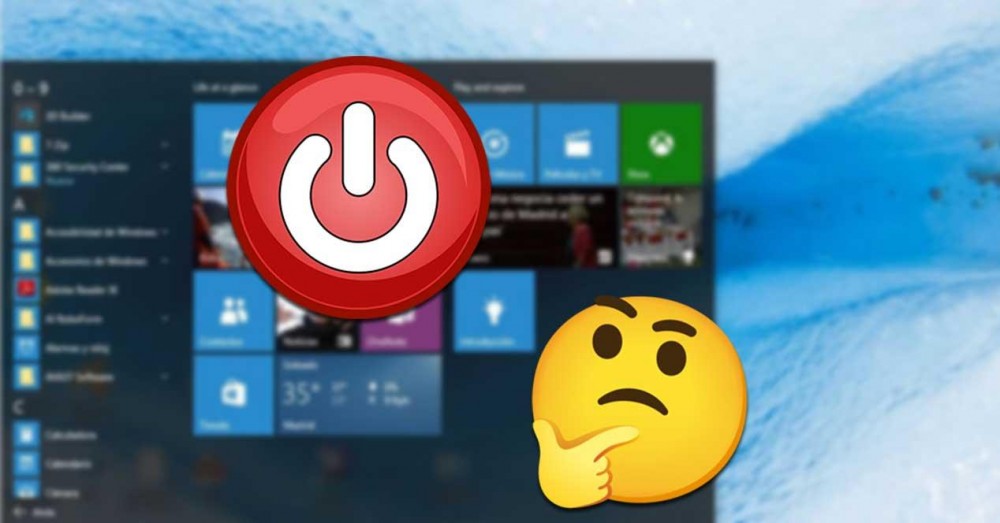 When using our Windows computer, one of the actions that we usually perform most frequently is to install different programs. After that, on many occasions we have to restart the computer. This is something routine that it has been doing by obligation of the system itself every time we install new software or update the system. This is something that sometimes we must do more frequently than we would like.

Every time we install a new application, the typical message appears that informs us that to finish the installation it is necessary to restart the system. This will have made us many times wonder why this message is so annoying, not in vain, it forces us to save everything we are doing and restart the computer to be able to run the installed software correctly.

The importance of rebooting after software installation

The fact that on many occasions we have to restart the computer when installing a new program is given because many of them usually require for their proper functioning some libraries known as DLL (Dynamic Link Library) in order to be replaced. But this is something that cannot be done immediately after installation, since these files are generally used at that time by the operating system itself or another application. 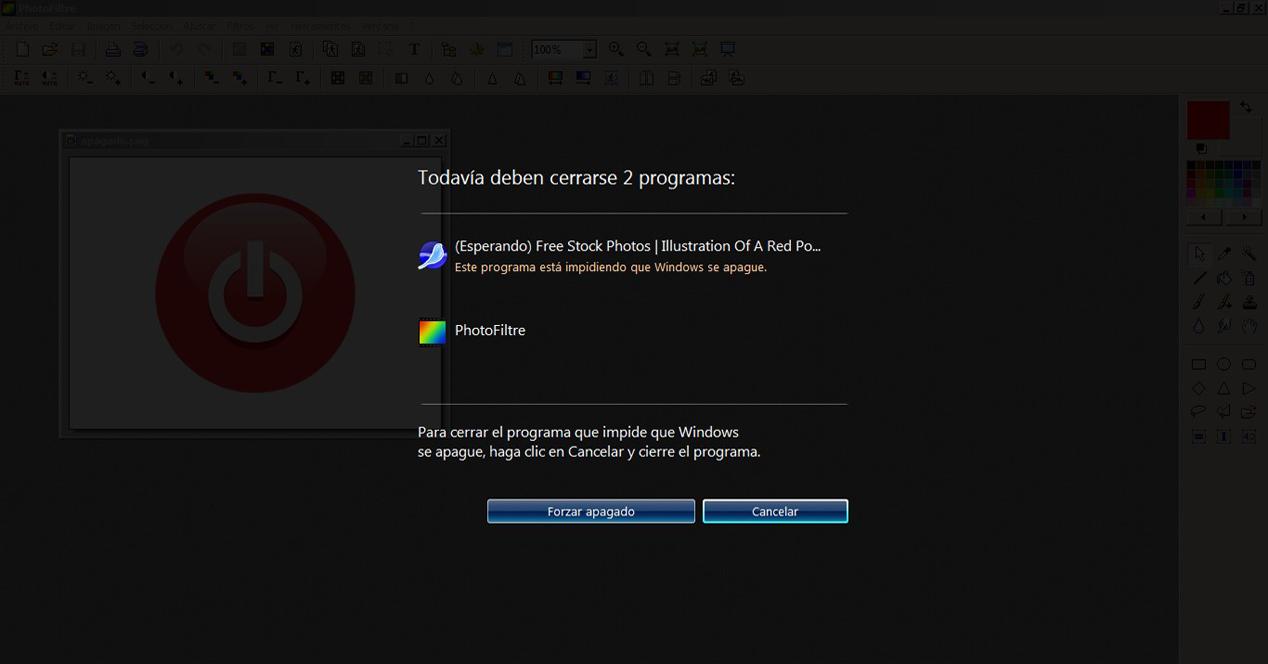 That is why, if the changes occurred instantly, they could cause damage to a component of the system that we have installed. To avoid this , the solution is to reboot the system after the software installation is complete. Once the reboot is complete, the system will have complete freedom to modify or replace the necessary DLL files.

Although the most frequent forced reboots are those related to the installation of software, it is also possible that we must take this action when we update the drivers or install system updates. When installing the drivers it is necessary to modify components of the system itself , as well as to create our entries in the registry. Likewise, since they are files that are in service, it is necessary to restart the system so that the necessary files can be modified.

The same happens when we talk about Windows updates, since they modify different internal parts of the operating system , such as the kernel itself or parts loaded in memory. That is why, once the installation is finished, it forces the system to ask us for permission to restart and complete the installation without problems.

Despite how annoying Windows restarts after installing any program, the truth is that it is something that Microsoft has been improving with each new version of its operating system. It can be said that until Windows 7, the restarts were constant and that with the arrival of Windows 10, it has been achieved that the system has to restart much less, especially when it comes to our own applications or that we install from the Microsoft Store.

Despite this, it still asks for a restart when we install third-party software. Or, above all, when we install patches downloaded from Windows Update. Of course, it is still far from other operating systems such as Linux or macOS where the required restarts are sporadic. In these cases, it will practically only be necessary when doing it when we make a major update related to system updates.