The Realme C21 was launched in March of this year but, to the surprise of many, it did not do so with the latest version of Google’s operating system, but with Android 10, something that disappointed many. Even with those, it is a smartphone with great incentives that make it one of the most recommended cheap phones at around 100 euros.

Luckily it is being solved right now, at which point the software is finally being rectified to the version that the mobile should have originally had. Although five months have passed since the launch of the phone and Android 12 is almost around the corner, now we can finally make use of the new functions of the operating system in the Realme budget mobile .

Anyway, for an entry-level model like this C21 from Realme we assume it’s okay to update to Android 11 starting today. Many other manufacturers would not even bother to update a phone of this low price, so if you are one of the brand’s customers who have this mobile in their possession, you are in luck.

The new build is labeled RMX3201_11_C.02, and is currently rolling out in India. The Realme C21 gets the Android 11 update via Realme UI 2.0, the brand’s new software that manages to bring new user interface customization options, a new design of wallpapers and icons, to the phone, as expected three-style dark mode, the ability to check the notification history, and much more. Of course, as is often the case with these updates, it also has the security patch level of August 2021. There are also built-in battery charge optimizations, as well as unnamed bug fixes that will allow us to improve the performance of the phone. 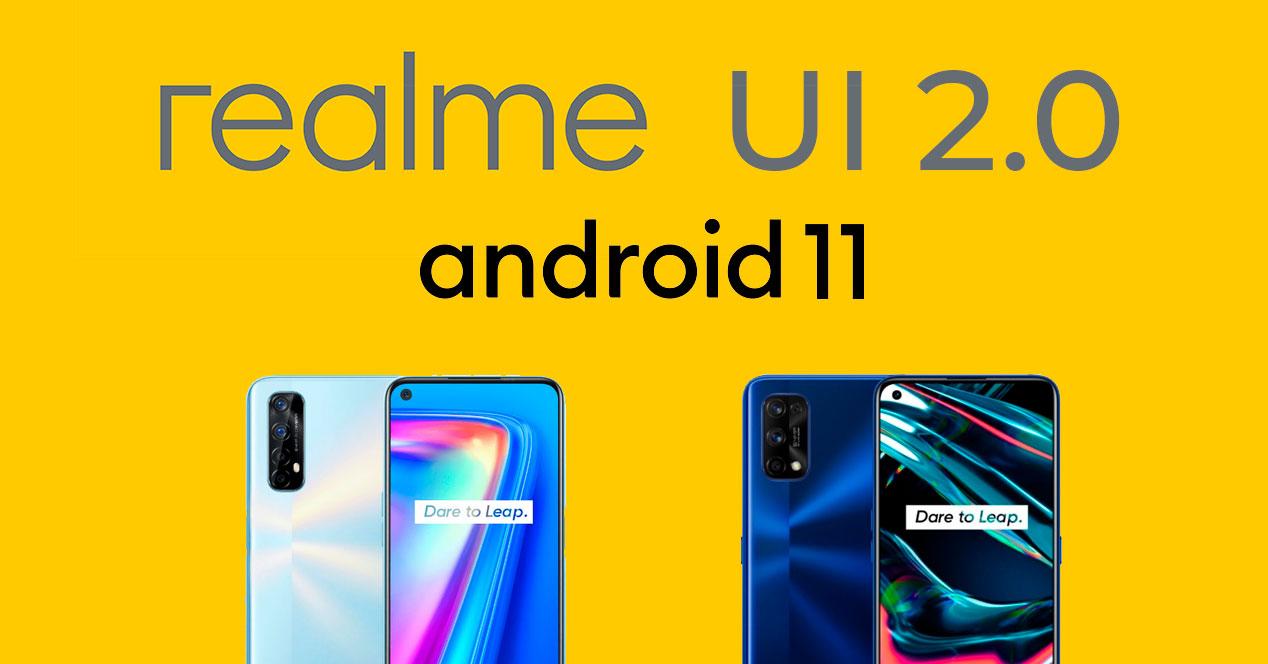 The Android 11 update for the Realme C21 comes with a weight of around 500MB for those users who were previously in the public beta. However, those who were not in the company’s testing program will also receive the download notice via OTA, although their tamale will be somewhat larger.

As always, the rollout is likely to be done in stages, with the update only reaching a small number of devices in the first few days. It is to be imagined that it will arrive in our country over the next month.