In everything related to technology, there are certain days that for many users are marked in red, as it may be today. This is something that is especially evident among lovers of open source , as we are going to explain in these same lines.

Most of you are already aware that the open source software industry has gradually grown and evolved greatly in recent years. In fact, a firm that was completely against it in the past, such as the giant Microsoft, has also been adapting to the new times and supporting various projects related to open source. We tell you all this because today is an important day for lovers of this type of software in particular.

To give you an idea of everything we are telling you, on this day, August 25, one of the great projects in the software world of all time was born. It’s been 30 years since Linus Benedict Torvalds, a 21-year-old Finnish student, first announced it. Specifically on August 25, 1991 and through a news group, he announced that he was working on a free operating system. One of the most curious points of this ad is that it was presented as a hobby. 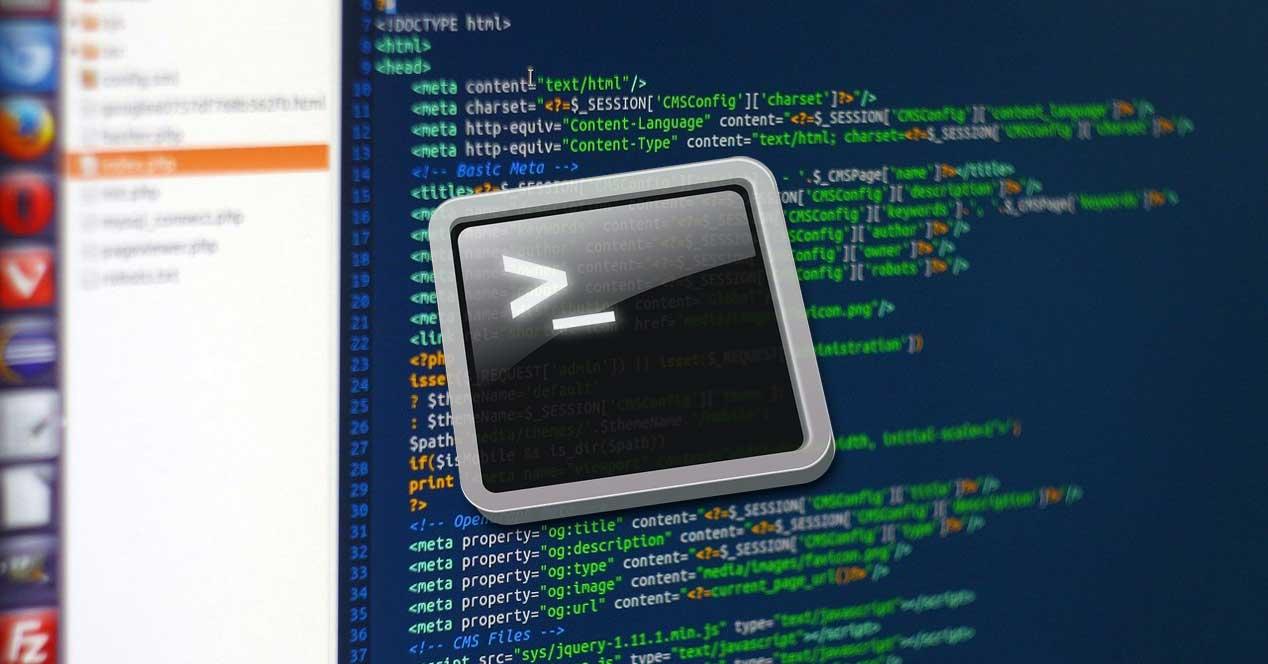 At the same time, he said that he began to work on all of this in April of that same year and that the project was beginning to be ready. From that announcement is when the history that we all know of Linux began to this day.

And continuing with the world of open source, if there is an office suite of this type that everyone succeeds, that is LibreOffice. Developed by The Document Foundation , it is made up of a set of office programs that can now compete perfectly with Microsoft’s Office suite. This open source project does not stop growing and improving over the years thanks to all the members who participate in it. But now that community asks for your help. 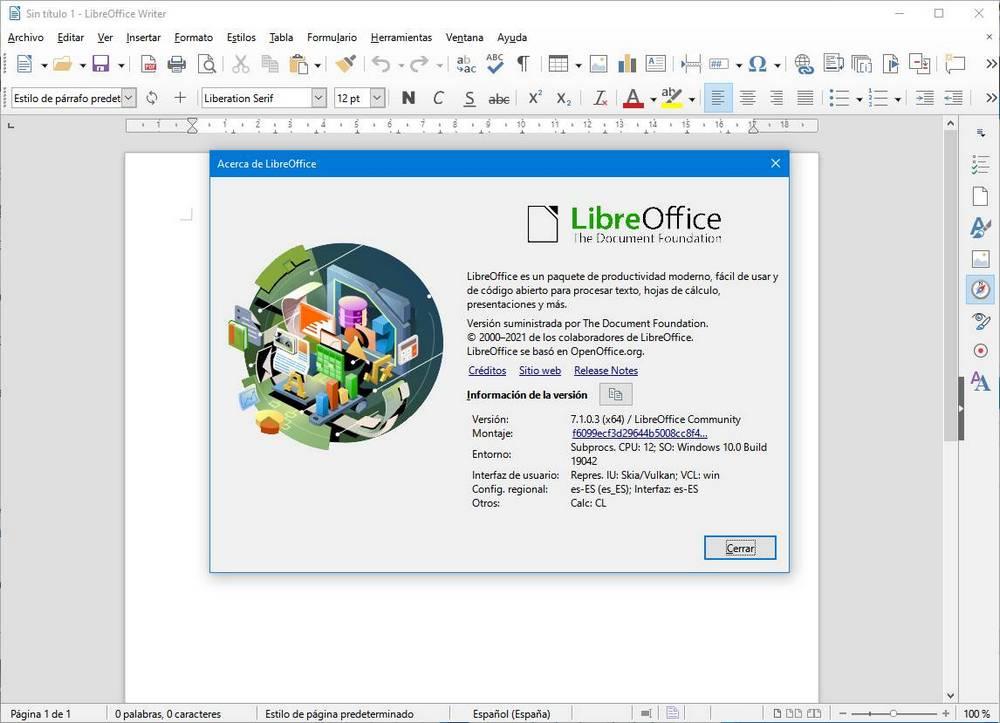 In particular, they have published online a survey consisting of 17 questions that anyone can answer in order to try to help in the future development of LibreOffice . If you want to participate to help improve the suite, you can do so from this link completely anonymously.

There are several versions of Windows that have passed through our hands and computers, especially those of the most veteran. There have been more loved and used than others, Windows XP being one of the most popular and longed for. Well, for all those who still remember this version of the Microsoft system with a smile, we will tell you a curious fact. 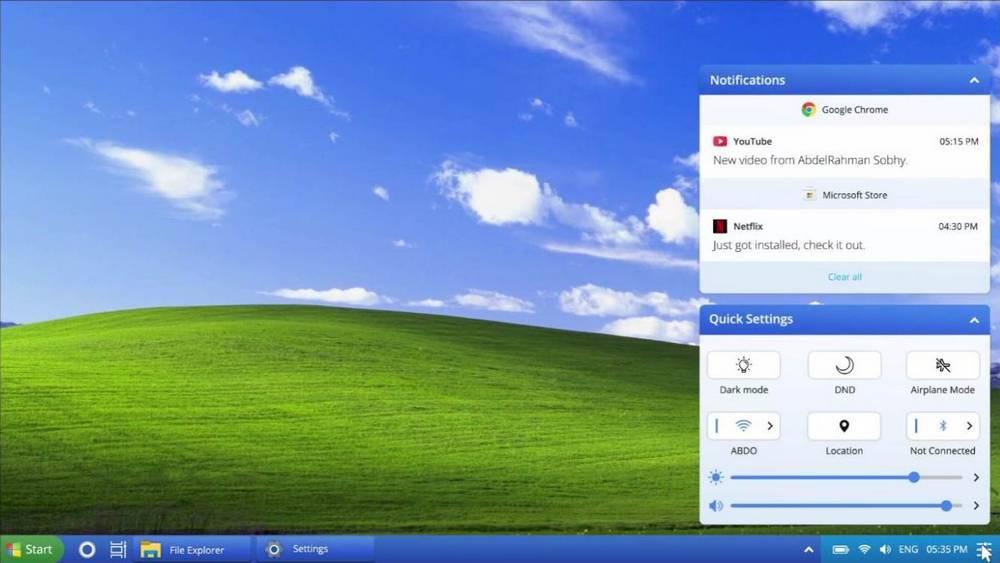 And it is that on a day like today, Microsoft finalized the development of this operating system in 2001. The firm was working from December 2000 until precisely this date to prepare one of the most beloved Windows in history. Of course, its official launch did not occur until October 25 of that same year.