One of the great technological advances of mid-range mobiles in the last year is on its screen, where the Amoled panel has become democratized to reach more pockets. Among them, the Realme 8 Pro is one of those smartphones that has succeeded.

However, although at first we might think that it was all good news with the arrival of the Amoled panel, it is not. It is true that the integration of the always on display mode and even the optimization of the battery by this measure are great, but there are also negative things, because an error with the clock is confusing users who use the always on display mode.

As if it were a movie, the Realme 8 Pro has managed to freeze the time of many users causing them to arrive late to where they had to go. Those who use the always on display mode have realized that in this information panel the time does not change for a long time that passes and if we do not unlock the mobile in several hours, the time shown will not change either.

This has caused users to post their complaints on the Realme forum and also on Twitter. A problem that seems focused mainly on software, to which Realme has already reported and has even admitted the error. The firm wants to try to solve it as soon as possible, although for this it will have to come a patch that solves it so that users can continue to take advantage of the Amoled technology of the 6.4-inch screen that integrates the Realme Pro model.

No solutions in sight

As much as we try to solve it, there is no possible way to do it on our own. When such a complex software error appears on our terminals, we have to trust that the firm will solve it as soon as possible. It is one of the few flaws in Realme UI 2.0 that has appeared since the customization layer was known, which is to be praised for Realme that it has managed to continue improving a layer without messing up too much. 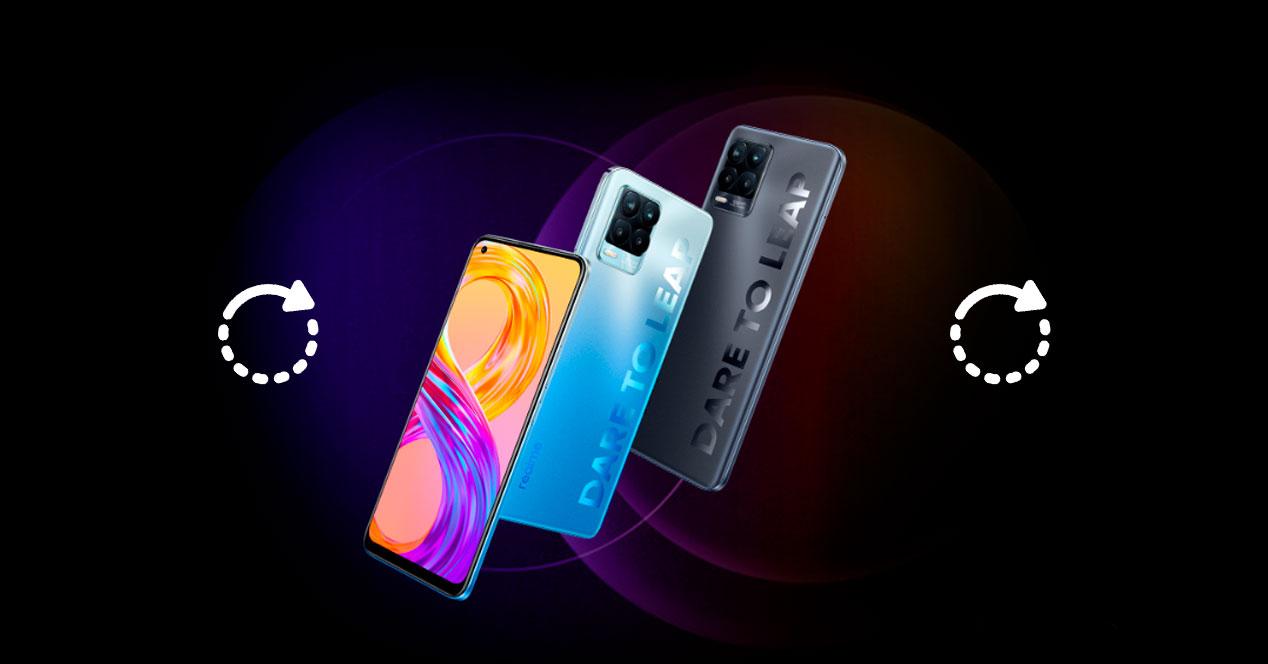 At least when we look at the more complete Realme 8 always on display panel, we will have the possibility to see the notifications. Coincidentally, this section is updated without problems and the characterization of the style also works without problems. To personally check if the error has already been resolved, you just have to go into Settings> System updates to see if there is a solution waiting for us.