The Raspberry Pi board has become the most popular SBC thanks among other things to a large number of applications, but the one that is most popular is as a device to run emulators of consoles, computers and even old arcade machines. Well, today we bring you the so-called SEGA Saturn based on Raspberry Pi. Is it a Mini version of said console?

The world of retro has to pull emulators many times due to the high price of the original machines and the fact that they are not designed to work on a modern television. Today even very low-cost smartphone processors can run all types of consoles and computers from the 8- and 16-bit era and even if we rush such systems capable of emulating the SONY PlayStation without any problem. 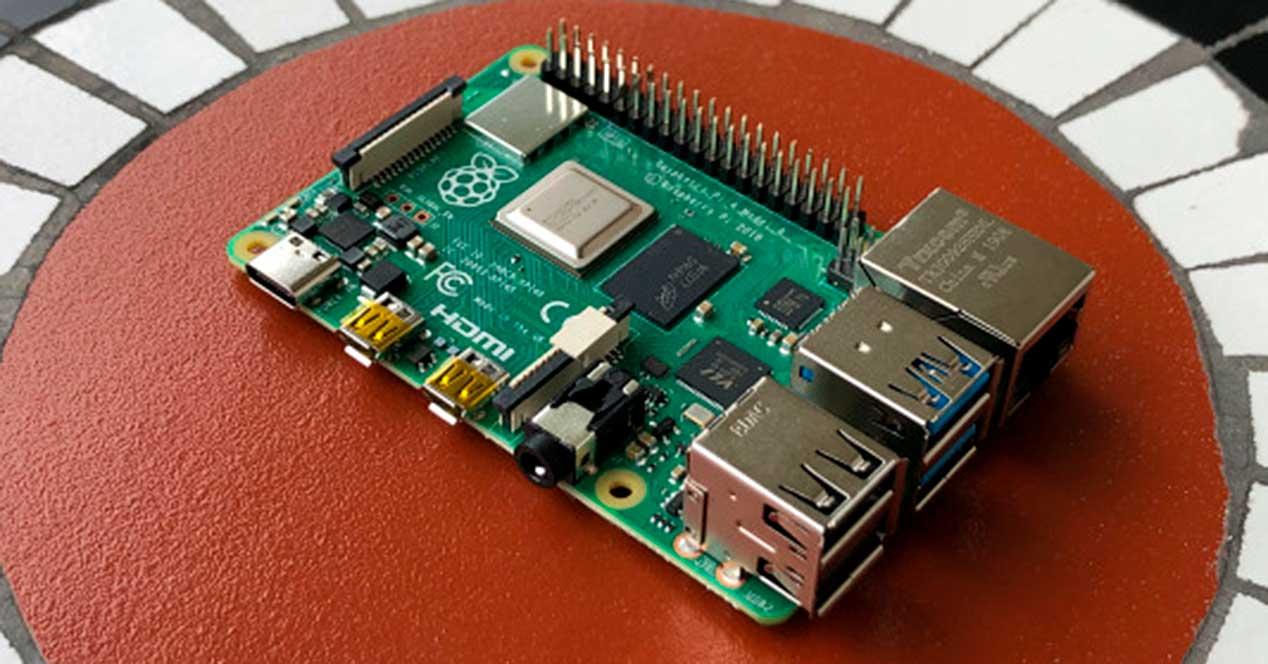 In the face of more powerful consoles, the stagnation when it comes to emulating is very clear, lack of raw power. On the other hand, there is a system of the 32-bit generation that is surprising that it has not been able to be emulated well so far, this is the SEGA Saturn and so far it has not even had a version in the form of a mini console officially by part by SEGA.

Although at first glance this seems to be over and although it has not been SEGA and using a Raspberry Pi 4, we finally have the Mini version of the SEGA Saturn. Is it really so? Let’s see.

What is the Raspberry Pi SEGA Saturn CM4? 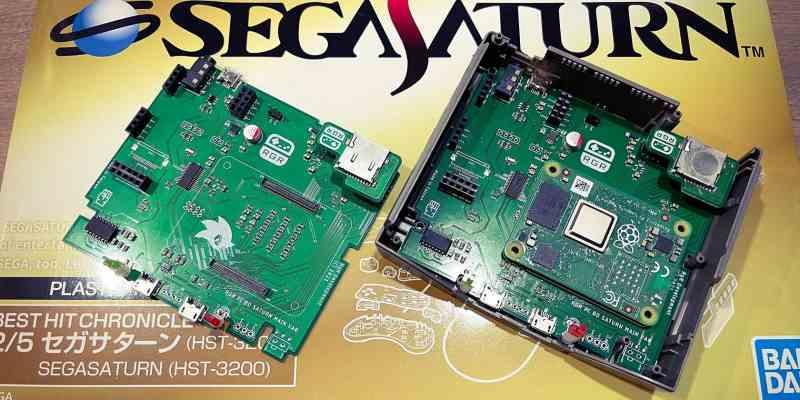 The first thing we have to clarify is that we are not facing an official product of SEGA itself and neither of a retro mini console itself, but we are facing a kit called Mini SEGA SATURN Main Board for CM4 Lite , which is only manufactured by a store called Retro Game Restore being thought to go inside a Bandai decorative element.

The motherboard is designed to install a Raspberry Pi Compute Module 4 Lite board, which is a cut-out version for the embedded market of the famous SBC and therefore lacks some of the functions of the standard model and is completely simplified. 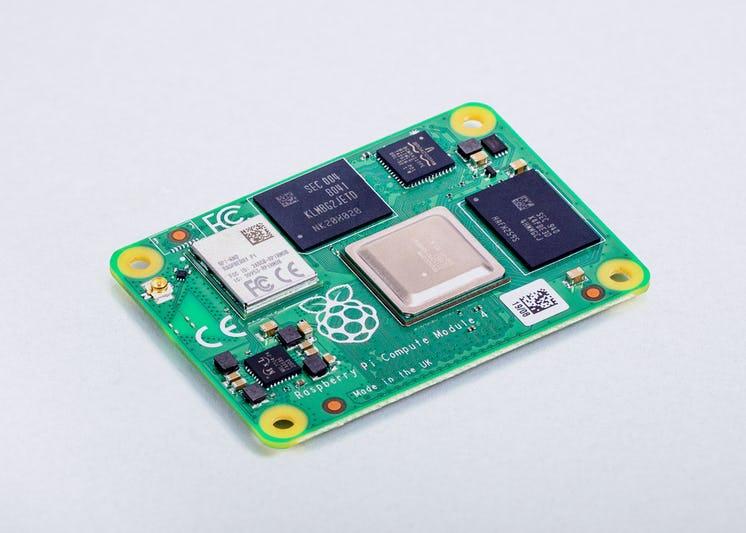 There are no improvements regarding the use of a Raspberry Pi 4, since the CM is nothing more than its shortened version from which some elements have been removed and it has been left with the basics. The SoC used in both cases is the same, the Broadcom BCM2711. Inside we have a 1.5 GHz quad-core Cortex A72 CPU and a GPU with quite limited OpenGL 3.0 capabilities.

Nor can we forget that the beautiful remote control that comes with it is sticky, it is a decorative plastic casing that we will not need to assemble the different parts ourselves, as well as configure the software that the device brings. And all to fit in a certain case and give the look of a Mini console. Of course, everything has a solution and what better than a replica remote control of the SEGA 32-bit console that is fully functional, so that the whole kit is complete.

The quality of its emulation is far from ideal 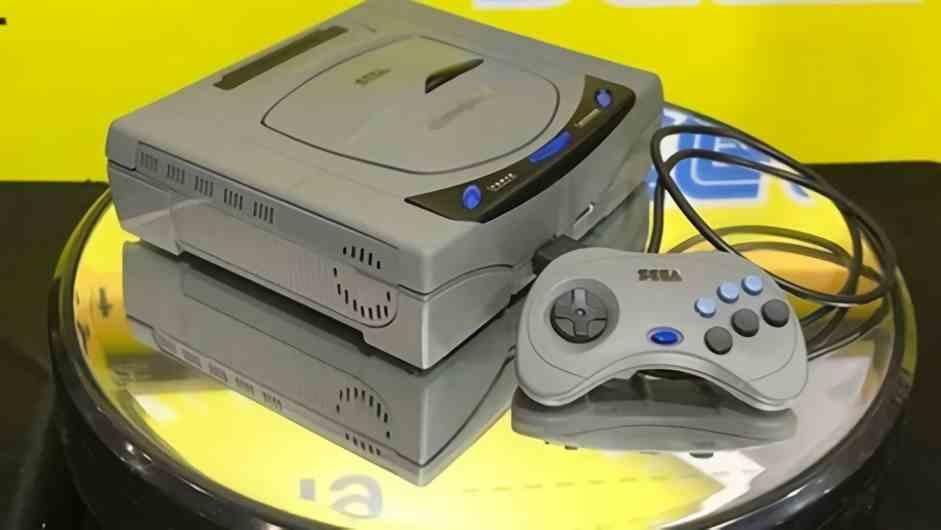 If there is something that the Mini versions of the different mini retro consoles have, it is that they allow you to play a series of games on a specific console without any performance and compatibility complications and therefore only plug and play is required. The problem with this SEGA Saturn kit?

The hardware of the Raspberry Pi, even in its most powerful version, does not have enough power to emulate SEGA’s Saturn games at full speed and without fail due to the enormous complexity of the architecture of said console.

And yes, everyone knows that the 32-bit SEGA is less powerful, but while its cleaner and simpler architecture was quickly understood and emulated, the other was not. In addition, we have to start from the fact that the consoles have inside parts that are only manufactured for that design. So the manufacturer saw no need to document said hardware to third parties. Which becomes a problem when making an emulator of any closed and proprietary system and more so when we have such a complex amalgam of chips in your organization such as the 32-bit SEGA. 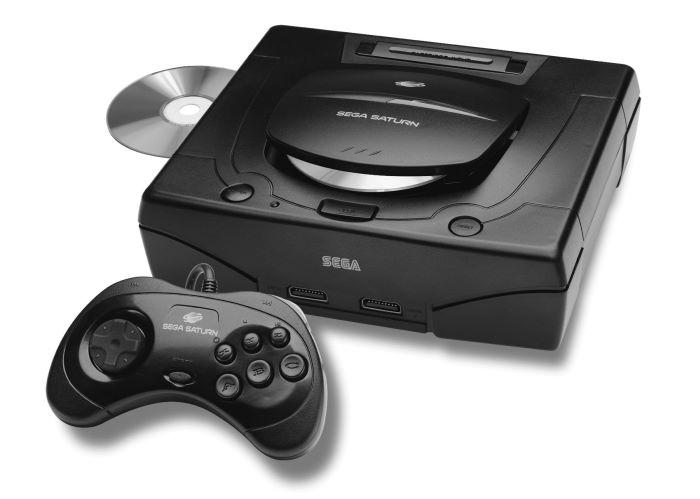 And what do developers do when they don’t know how a function to emulate works? They make use of surrogate functions, which often consist of the CPU being emulated that performs the undocumented hardware function, causing the system to slow down accordingly.

Although the key question is, can we play Saturn games in the kit? So that it can run with ease and at the same as the original console we will have to increase the clock speed of the Compute Module 4 and since it is a more compact board and we are going to put everything in a case we wonder if it is the best to play games from Saturn. What’s more, the Bandai case is not intended or designed to put a plaque inside, as it is purely decorative.

So, to emulate the 32 bits of SEGA well with a Rasbperry Pi 4, we recommend that you make use of a good heatsink like the one we show you above these lines. And yes, this breaks the use of the Bandai case, but our goal is not to make it look pretty, but to be able to play the games. The problem is that we have to overclock it if we want the Single Board Computer to be very cool while we raise its clock speeds above 2 GHz .

Is this Raspberry Pi-based kit worth it? 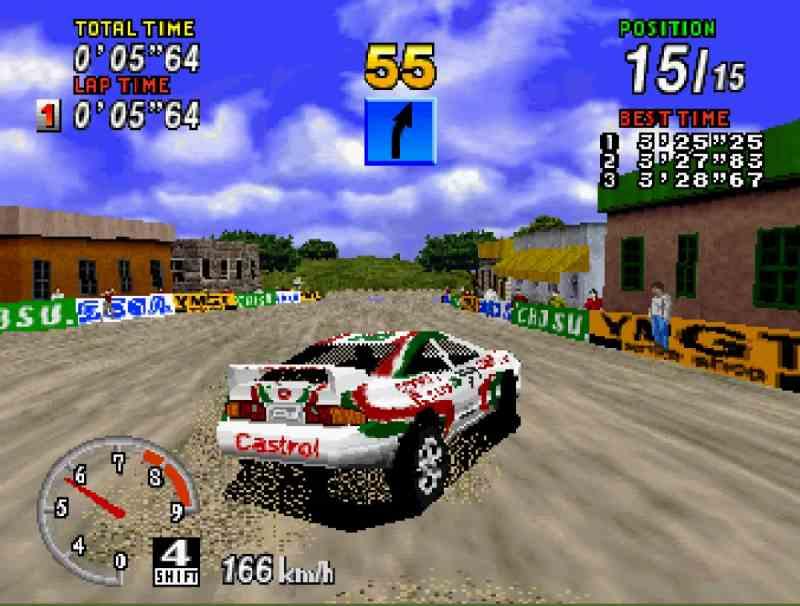 We are going to give you two different reflections, the first of them has to do with whether you want to play the SEGA Saturn as you remember it and this is where things get complicated and that is that you will not be able from the moment that the same The type of television used today is different from what was on the market in the mid-90s. The SEGA Saturn like its contemporaries was not designed to be used on a flat panel LCD or OLED panel like the one we have. now in the bedroom or living room. Therefore the image quality is going to be much worse.

When a console is poorly emulated, our recommendation is that if you plan to play their games then acquire the original hardware, today you can find it in the orbit of 200 to 300 euros second hand. Of course, we recommend purchasing an Open Source Scan Converter or OSSC , a piece of hardware that will make your old games look the same quality as a tube TV on your HDTV, as long as you have an RGB video output.

In the event that you have a PC and what you are interested in is playing more of the great SEGA arcade games of the 90s, and the substitutes that came out for the 32-bit console, then we recommend that you use the Model 2 Emulator to run these classics of the arcades on your PC in all its visual glory, this being our second conclusion and the end of this report.