As we have always said, there are a series of problems in AMD platforms that for now the company and the manufacturers cannot solve. Last week we talked about the USB disconnection problems (still without solution) and today we are going to deal with another recurring problem that can be solved to a great extent for many users: the GPU does not give signal or video on B550 and X570 motherboards , How can we repair it?

There is no concrete diagnosis yet, so the solution to this problem could come from several fronts and therefore it will have several solutions that have already been tried and work, but there is still a small group of users who have not been able to fix the problem. Therefore, it seems that we will have to wait for a BIOS solution to leave it behind. In any case, we are going to see the options we have to repair the problem. 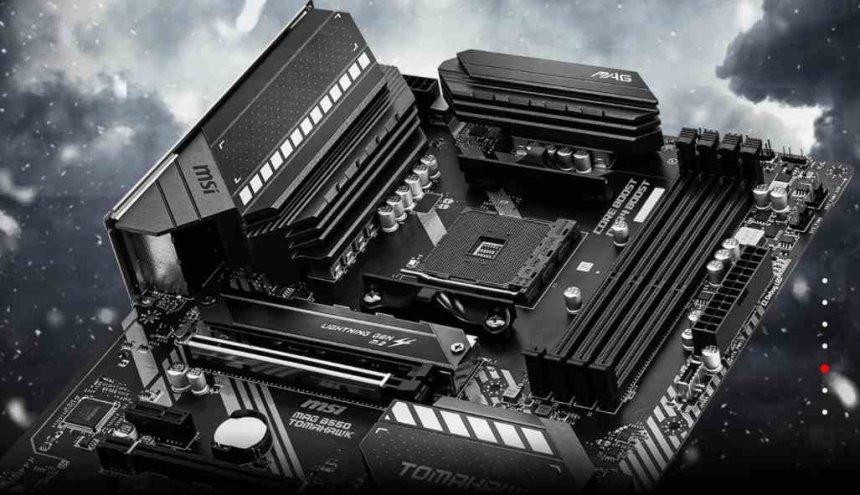 Let’s first diagnose the problem, mainly because there are several variants of it: it is simple, the GPU does not manage to send a signal to the monitor, either at the beginning of the POST, when trying to enter Windows or Linux, or already within the OS with everything loaded.

That said, we are going with the possible solutions to these problems. 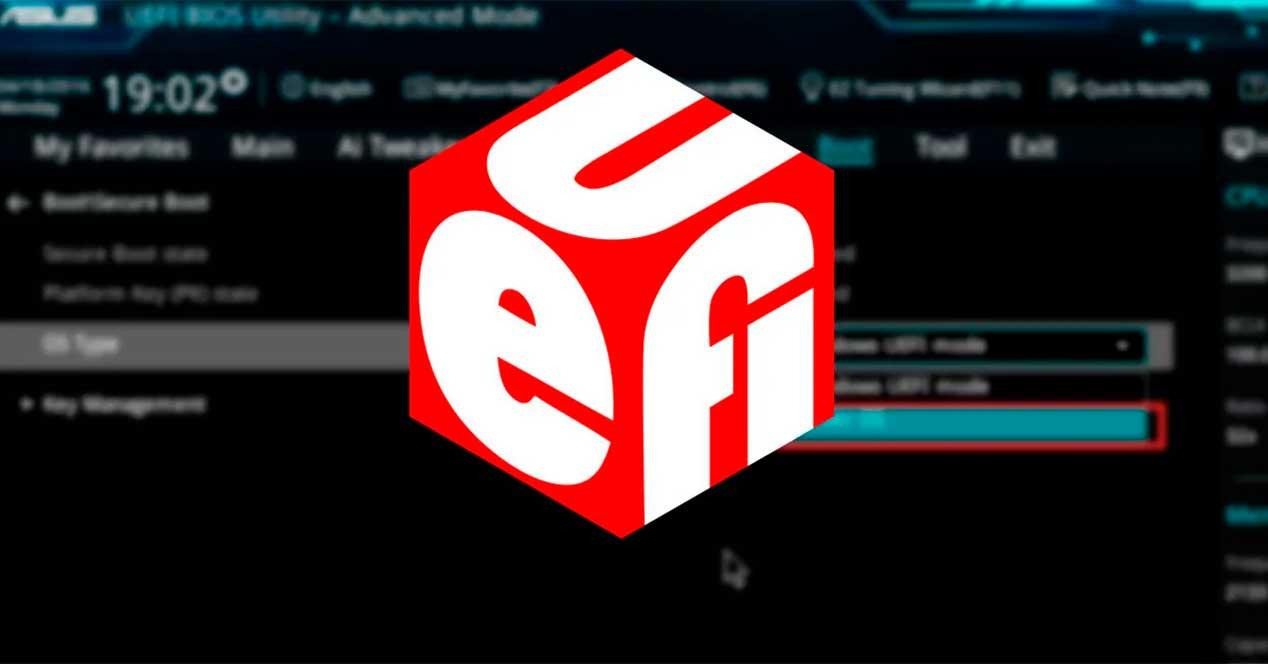 It is a fairly common error that brings many to their heads and that is curiously repeated both with HDMI and DisplayPort, and also with a very special configuration: all the problems reported are with moderately old GPUs.

The direct correlation with this is not yet known, but it may have to do with the fact of the PCIe sleep mode and the type of version of the bus for the GPU, although we insist, it is not clear. AMD knows the error and apparently it would have to do with the manufacturers and their motherboard models, since it has not made any statement about it.

The solution seems to be in a BIOS update, where some manufacturers have specified that it fixes the error, others have not even given a list of changes, while others still have problems. That is, the ball is in the hands of the manufacturer of your motherboard and until they have proof of the problem and find the solution, they would not launch a possible BIOS update.

In fact, it is more than likely that we will end up changing the GPU before this error is fixed, because the number of reported cases is low enough to give it a priority.

No video or signal and with GPU error codes or LEDs 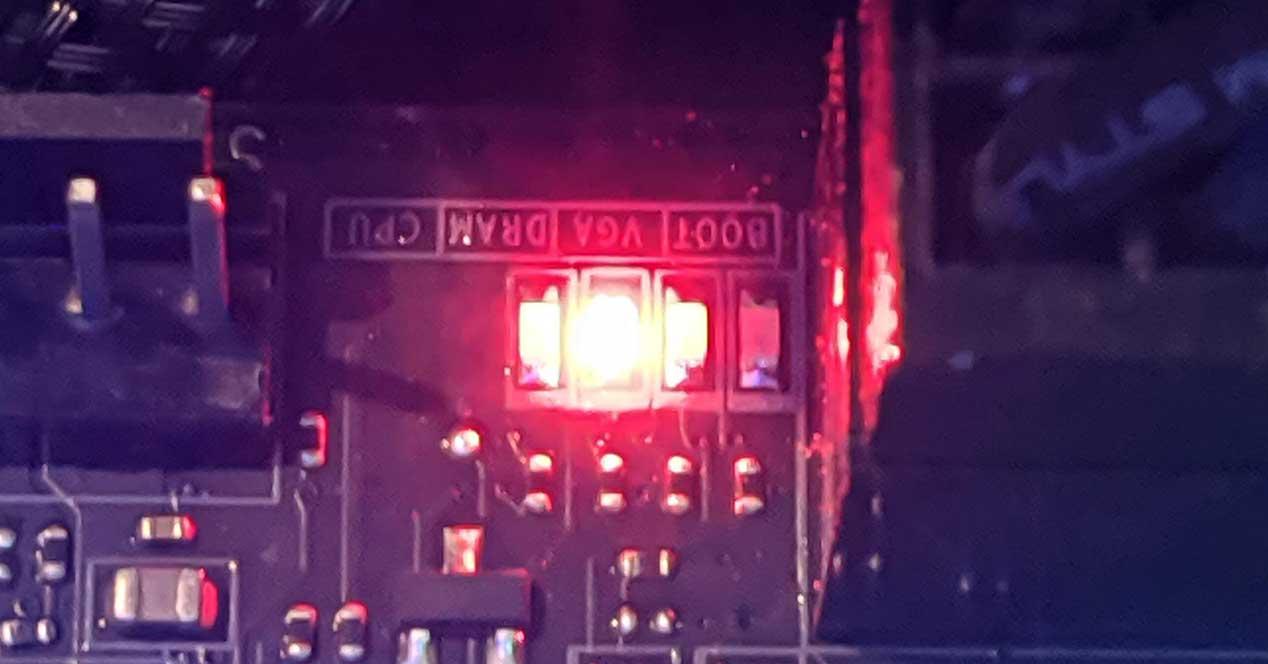 It is another error quite seen in the forums, since more and more users have this problem with the B550 or X570 boards. The error seems to be precisely in an electrical bypass from somewhere on the motherboard to the chassis and from this to the GPU.

Some are reporting errors due to the I / O Shield frames or tabs on lower-end motherboards, so we may need to take the PC out of its case, electrically isolate it from any metal sources, and test for the error. it is solved.

In the event that this is the case, it is already a matter of looking for where the motherboard derives and how to cut said electrical leakage to the chassis, something that can be really difficult in different cases.

This is possibly the most curious and the easiest to repair, since apparently there would be certain reluctance of PCIe 4.0 with the PCIe 3.0 of our GPU, where the graphics card could have suffered an electrical rise in the voltages of the video connectors, breaking the HDMI or DisplayPort cable.

It is not explained exactly how it could have happened, but the truth is that the solution is as simple as changing the cable from the monitor to the GPU, or if the connector is broken, change from HDMI to DisplayPort or vice versa with its corresponding cable. 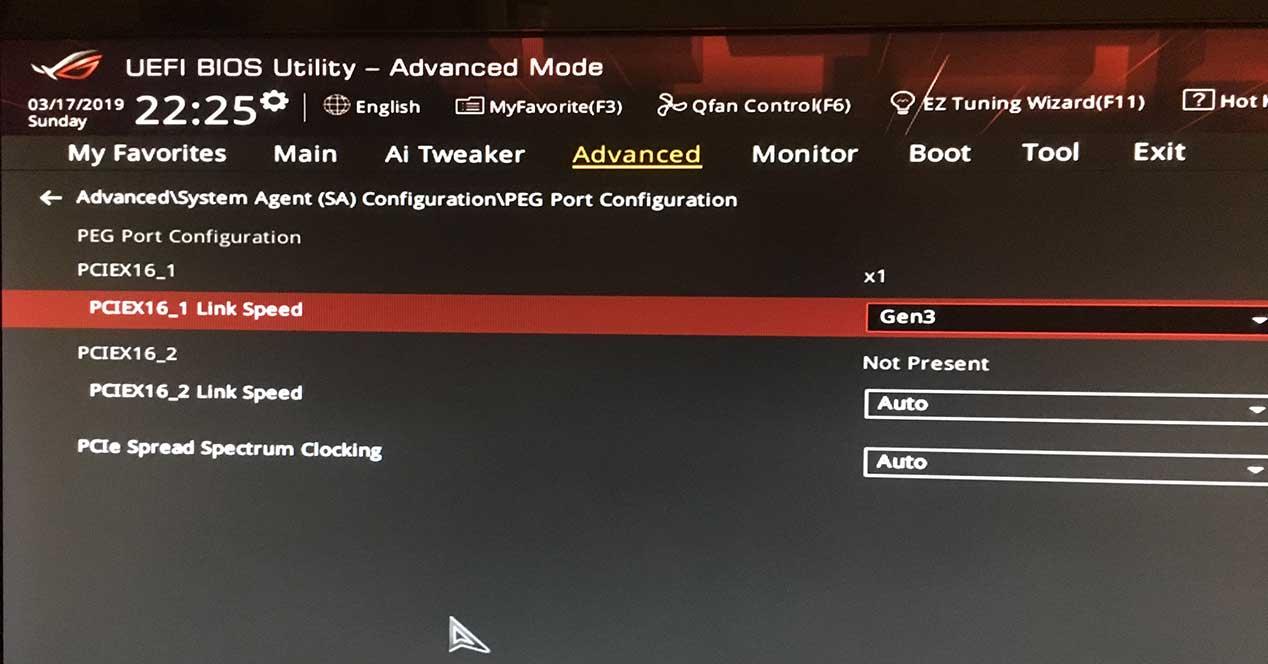 Another solution if the GPU does not give a video signal at any time or an error is registered in the system is also quite simple: change the version of the GPU’s PCIe to 3.0.

For this, logically we will need another graphics card or an APU, because if it is not evident that we will not be able to enter the BIOS. But once done it is as simple as finding the value and changing it from automatic or PCIe 4.0 to PCIe 3.0.

Then we would only have to install our GPU again and we would already have video.

For another reason that is not clear, our PC can work perfectly until one day, after applying overclock, it runs out of video signal. The problem seems to lie either in the AMD PCIe 4.0 controller or in the internal clock that the motherboard marks with it.

It seems that there is some direct relationship between the speed of the cores, the IMC and the caches with the speed of the PCIe and its modulation, although as we know these are separated in their clocks. Overclock somehow incentivizes a decoupling in the PCIe controller, so the GPU could not give video signal until the parameters are not reset.

It can be a problem with the BIOS, with AGESA or even at the signal level on the motherboard, but as we say it is not clear for now, but we do know that leaving the PC in stock is solved.

The last option available and that we know has a solution is precisely to update the BIOS of our graphics card. In AMD it is more strange that it happens, but in NVIDIA until not so long ago the GPUs from Pascal backwards had a version of DisplayPort 1.3.

The company released a patch through software, which recognized our GPU and automatically flashed us a new firmware to go from DisplayPort 1.3 to DisplayPort 1.4, since on new monitors a flicker could occur, or not give a signal directly because of this.