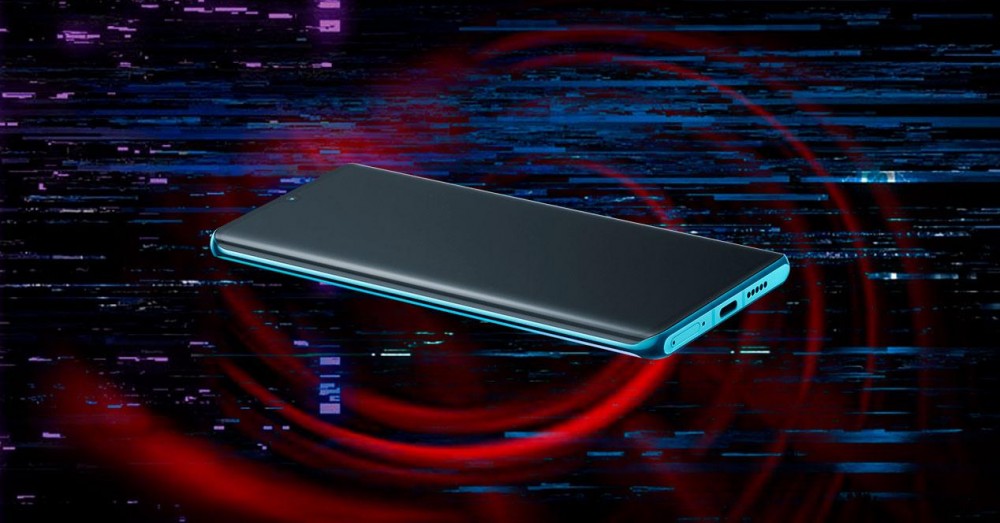 Surely on some occasion you have had to see them and dispose of them with the interference of the mobile phone together with the electronic products that you have at home, a problem that lies in our day to day life. Mobile phones tend to revolve around these failures, due to the fact that it is a product with several connections.

To try to help you with these inconveniences, we are going to let you know everything you need to know and avoid with the intention that everything that surrounds our mobile is not affected when using it or even when we do not use it. There are methods and tips that we must bear in mind in case interference has become a common problem.

Why Interference With Other Devices Occurs 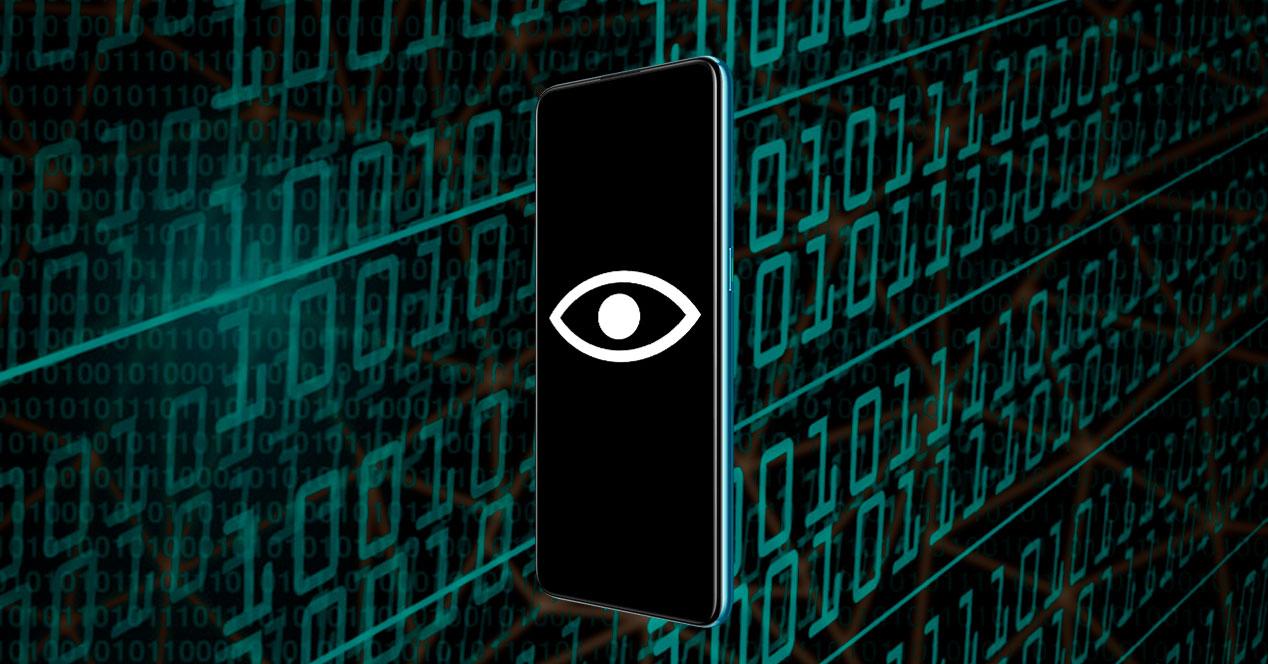 This situation is not only based on wireless transmission channels, but also on the signals that are transferred to certain elements such as televisions, which can also see the channel saturated even if it is by cable. The electromagnetic field produced by mobile phones is largely to blame for the most serious interference, although we must bear in mind that the latter has been reduced in recent times by manufacturers.

Once we have detected with our own eyes that when bringing the mobile closer to a device or that when receiving the signal, it suffers from problems, it will be time to try to solve it. It is not always easy to make the interference disappear between the mobile and the rest of the products, but by trying the following methods, sooner or later it will end up solving.

The further away from the mobile, the better

The first and most important recommendation that we must know is that our mobile sends and receives many signals, so the rest of the devices should not be above, below or right next to it. This will save us most of the unwanted situations around interference we will get both our mobile and other devices work as they should. 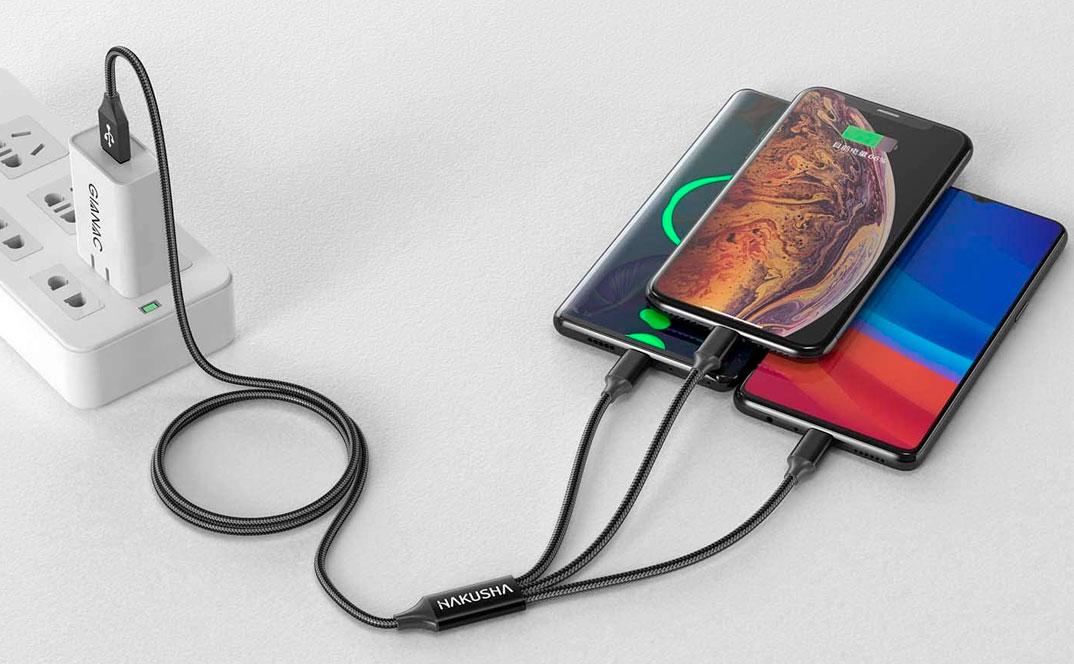 Beyond combining the mobile with other products, we must know that crowds in the same space can also be part of the problem. If we gather in a small area a large number of electrical products and their connections, as well as in addition to mobile, ends joining many electromagnetic and connection waves that will make us constantly suffer from a bad operation . If we have the ability to pay for what we do not use or to drive them away, we will win.

Bluetooth is the biggest enemy

Although our mobile has many connections, Bluetooth is the one that can generate the most interference or at least the most serious. There are several smartphones that for years have presented speed failures in the smartphone itself, even affecting the data networks of other terminals. The waves sent and received through Bluetooth work as a wall cutter, blocking access around them and becoming a big problem. 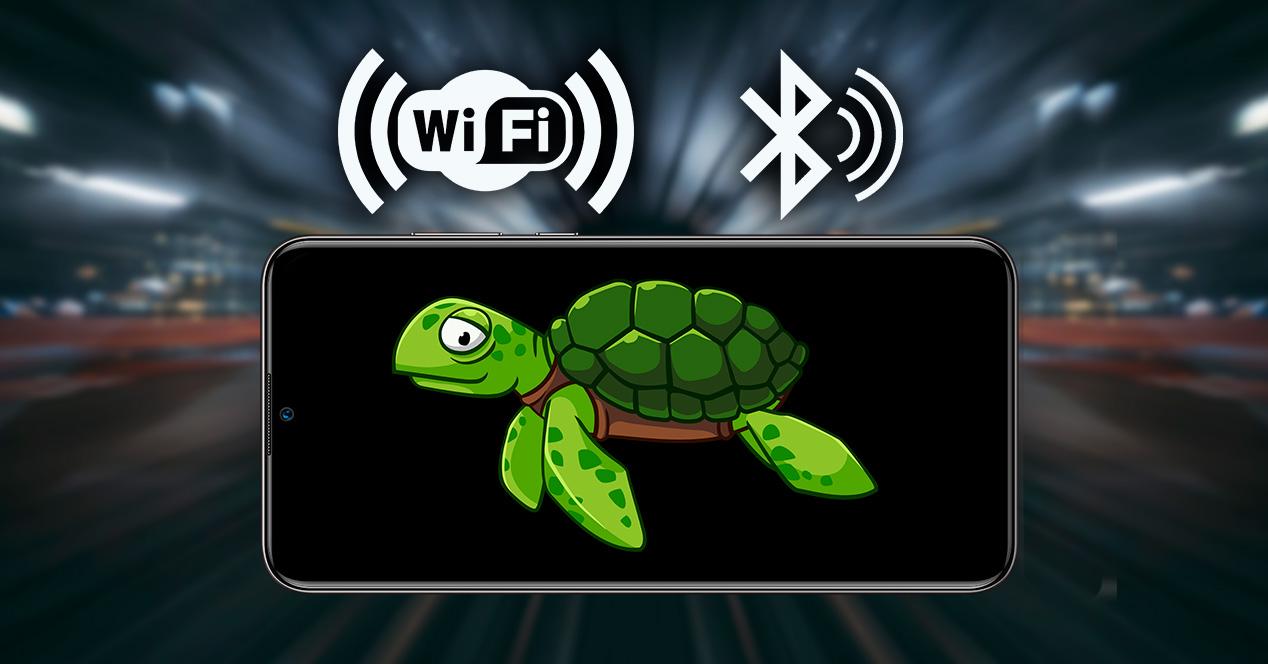 It is common that in work teams we find the mobile phone next to the computer, mice and other peripherals, which can cause some of them to stop working. The mobile, being the main device and which has the largest capacity, can make this failure go to greater and nothing that it has around it works. For that reason, we have to turn off the mobile’s Bluetooth if we are not going to use it for a long time , saving ourselves from so much inconvenience.

Although we do not have any of the mobile linked products, the signal exchanges are still generated to search for possible connections. The WiFi and Bluetooth of smartphones become the key to interference, affecting in this case not only other devices, but also the mobile itself, which in some options can slow down by unifying both signals inside.

Calls are still a problem

Fortunately, the current frequency bands no longer affect as much as before, but they are still part of the fault in that when our mobile phone rings, the phone or other devices around it lose connection for a moment. To avoid this, what we have to do does not go beyond other codes that we have seen before, since the only alternative would be to pay for the mobile leaving us isolated or move it away, but this will also depend on the place of origin for the signals and the point of reception on mobile.

The WiFi network ahead of mobile data

When we go out on the street we need mobile data, either through a 4G or 5G network, at which time we are not aware of any connection problems since we are outdoors and it seems almost impossible for the waves to collide with so much space available. Things change when you get to a closed place and especially to the houses. 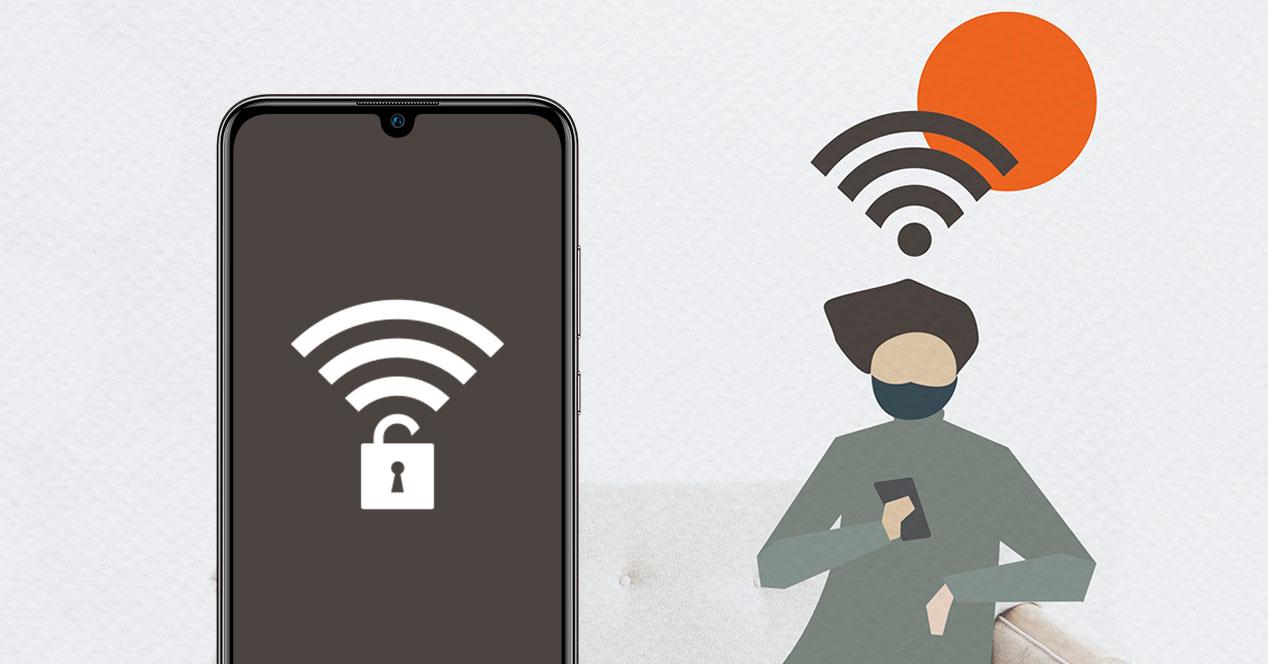 If we continue to connect to the mobile data network in a closed place, we will see how other products are affected by their signal reception, including more smartphones. Depending on the thickness, in addition to the location of the walls and windows, this can be aggravated. The best solution of all will be to choose to use the WiFi network whenever we can, which luckily does not cause so much interference when a lower radio wave is produced. What WiFi is not exempt from is being affected by Bluetooth, as we have seen before with more products.

What are the most affected devices

Among the products that suffer the most around us the many interferences that the mobile can cause itself, we have to mention a very wide list of elements that can be extended to practically everything that requires a Bluetooth connection, GPS or even mobile data . To give you an idea, we are going to mention those products that are more common and those that you possibly use daily with problems that until now you had not been able to identify and from now on they will make you blame your mobile.