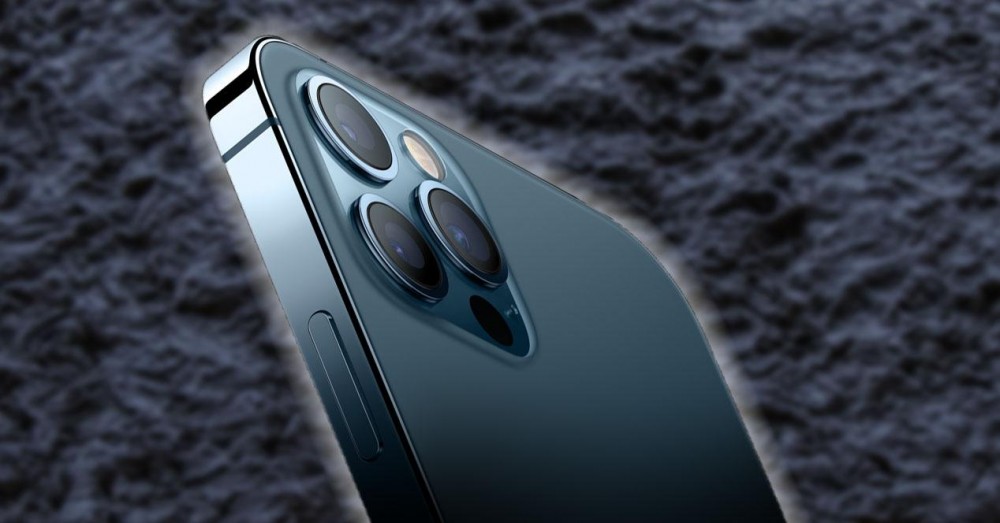 The next generation of Apple phones is just around the corner. There are barely a few months left for those from Cupertino to finally present their next terminals to us. However, that has not stopped the manufacturer in his work and he is already thinking about the iPhone 14 , or that makes us believe the latest technology that the brand has patented.

Although the current range of the Californian firm has large cameras. However, long-range photography is somewhat behind if we look at other phones such as the Galaxy S21 Ultra from the South Korean manufacturer, which is capable of offering us a 10x optical zoom. For this reason, as has been said, we are getting closer to seeing the first iPhone with a periscope camera , and much more after the latest patent designed by Apple.

This patent that has attracted so much attention has been found under the name of ‘ folded camera ‘. In it, a system is described that will consist of a pair of prisms and a set of lenses that will be between them. In addition, they can add a photographic sensor and an infrared filter to further improve the final results when taking images. 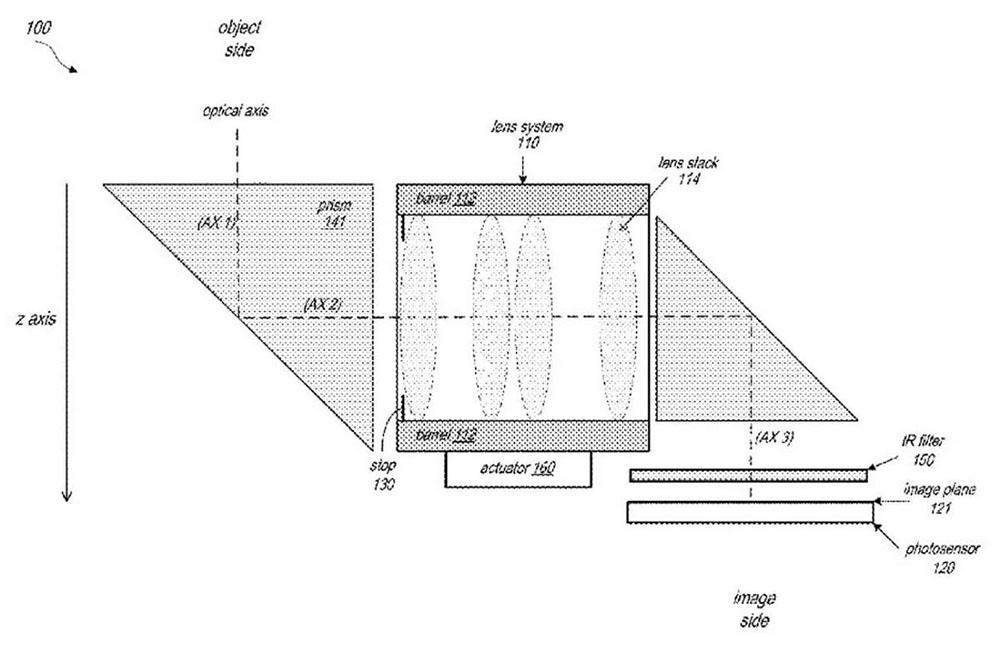 In this way, we are getting closer to being able to enjoy this technology on an iOS mobile . Although it is not a great novelty, since since 2019 we have been able to see Android phones with this same system. Specifically, the first smartphone to launch this technology was the Huawei P30 Pro. However, it would be a big step for those from Cupertino, since the iPhone 14 will be able to enjoy a 10x optical zoom or even higher. Which is an important leap in quality within its photographic section.

The person in charge of providing this information has been Patently Apple. In its publication you can see how the trick of the American firm is based on hiding the main lens vertically instead of horizontally. And the main problem with current smartphones is that they do not have enough thickness. This means that they cannot have a lens installed with a sufficient focal length to have a high-quality optical zoom.

And although the idea of seeing a periscope camera on the iPhone of 2022 sounds good… We cannot forget that we are only dealing with a patent, which means that this idea could come to nothing. Of course, seeing the current panorama, we may see this system in an Apple mobile. Basically because its great rivals are betting on this technology.