If you are the owner of an Xbox One console and you intend to buy an Xbox Series X when it is released, in this guide we will tell you what you have to take into account to transfer your profile to the new console, with saved games and the games, as well as what you can do with your current console.

There is no doubt that the Xbox One is still a good console with a wide catalog of games. When the Xbox Series X is available to buy, many people will leave their current console “abandoned” to use the new one, and that will surely activate the second-hand market. So, next we are going to give you a series of tips both to prepare your current Xbox One in order to migrate your profile to the Xbox Series X and thus avoid setbacks, as well as what to do with respect to your current console. How to migrate your Xbox One profile to Xbox Series X

The first thing you should do is a full backup of your Xbox One, and for this you have two options: either through an external hard drive, or transferring the data over the network to the new console. Since currently only the first option is possible, let’s see how you can transfer all your things from the console to an external hard drive connected by USB.

Keep in mind that if you have the console connected to the Internet, Xbox automatically partially transfers your data to the cloud (profile, achievements, captures, saved games and purchase history). A full backup includes all of the above, but including games, videos, etc. Everything.

To do this, press the configuration button (the gear) and go to the System menu -> Backup and transfer. 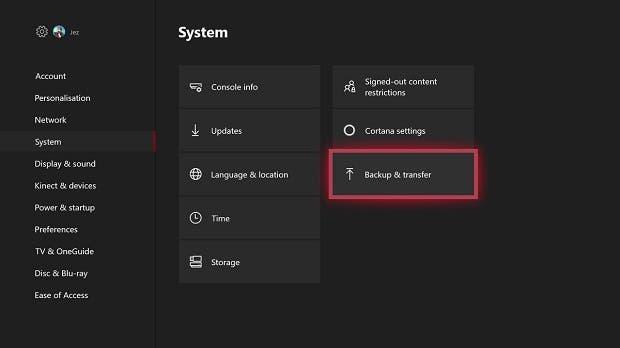 Once you select this option, you will be presented with several more options. You must first select what you want to save in the backup, and obviously you must select everything. Then it will ask you where you want to save it, and there you must select the external hard drive that you should have previously connected to the console via USB. Obviously, the capacity of the disk must be equal to or greater than that of the console so that all your data can fit without problems.

If there is a case that you have already purchased an Xbox Series X when you read this tutorial, you should know that you also have the option to do a direct transfer between consoles. You simply must have both turned on and connected to the local network of your house; on the Xbox One you must go to the menu Network -> Network transfer -> Allow network transfer . Once done, the “local consoles” menu should appear at the top right, so you must select it and check everything you want to transfer. 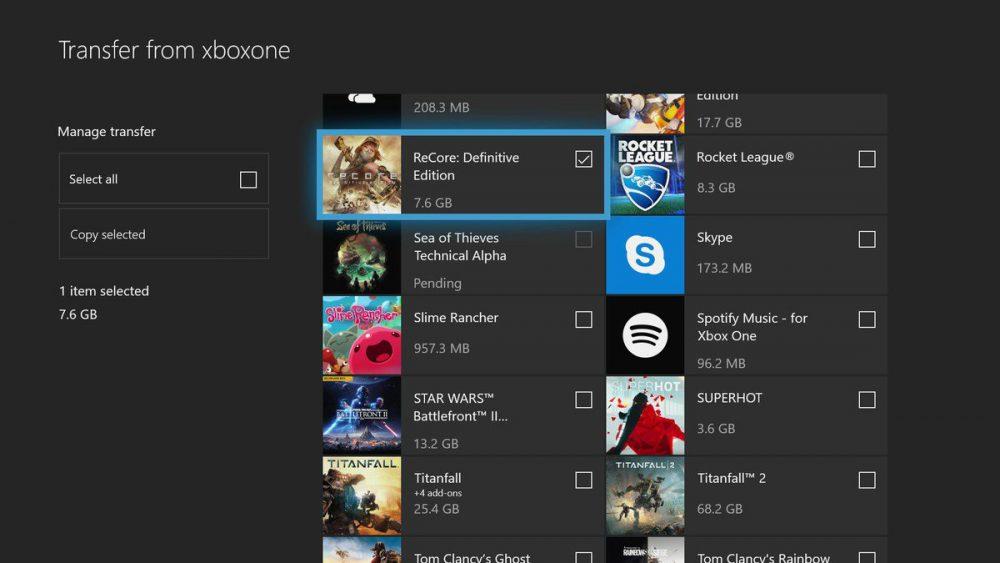 Obviously, in the new console you must follow the reverse procedure in both cases (in the case of the external disk, you must connect it to the new Xbox Series X). Anyway, as we indicated before once you log in with your Xbox account on the new console, the partial backup of your profile will automatically be loaded, including everything except the recorded games, applications and videos.

Prepare your Xbox One if you intend to sell it

It is highly likely that if you intend to buy the new Xbox Series X you want to sell your current Xbox One, especially given the high price of the console. As we have anticipated before, this situation will cause the second-hand market to take over second-hand consoles, so if you intend to sell yours you should know that the time is now to be able to get a better price, since once the Xbox Series X, the Xbox One will be devalued quite a bit.

Also, keep in mind that Microsoft has guaranteed backward compatibility of the games, so we recommend that you do not sell those that you want to continue playing on the new console. Since your games will be migrated together with the profile you can continue where you left it without problems even if you are on the new console, and in fact it will be especially interesting when the Series X comes to market since initially it will not have too many games in the catalog, so It’s worth continuing to use the ones you have on Xbox One. 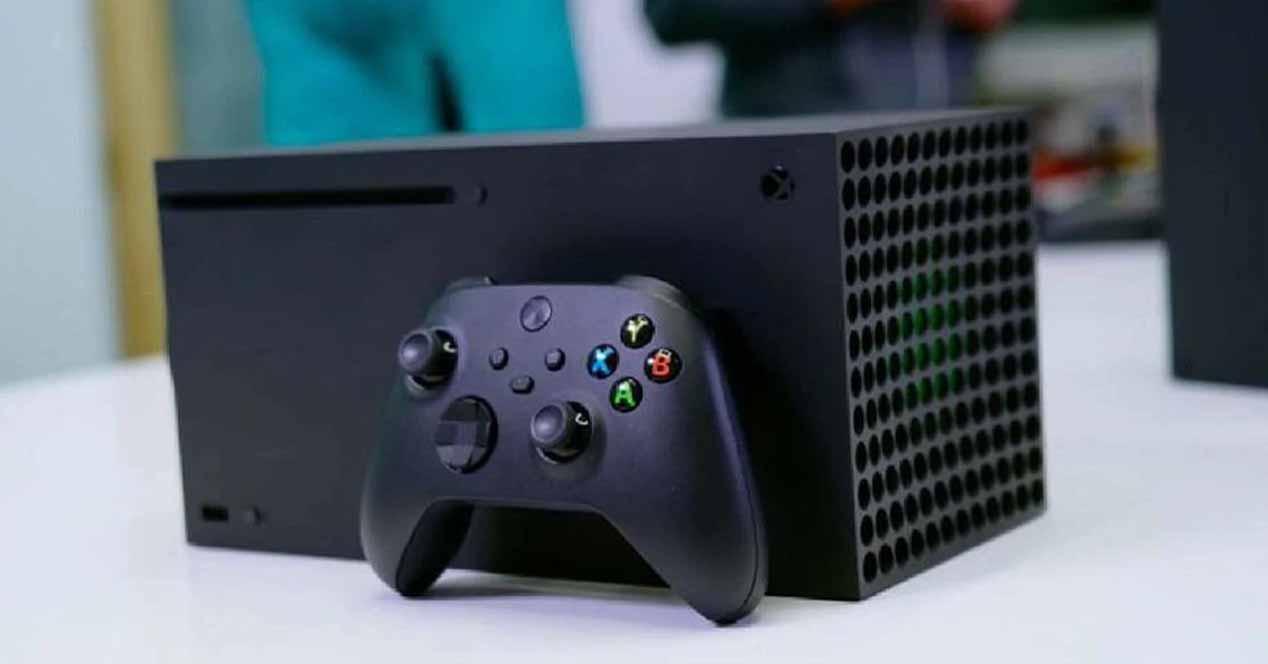 In any case, remember to previously make a backup of your profile and your data as we have explained above, and also remember that it is very important to delete all the data from the current console and unlink it from your account before putting it on sale for avoid potential problems.

To do this, go to the Settings menu -> All settings -> System -> Console information and updates -> Restore factory default settings . 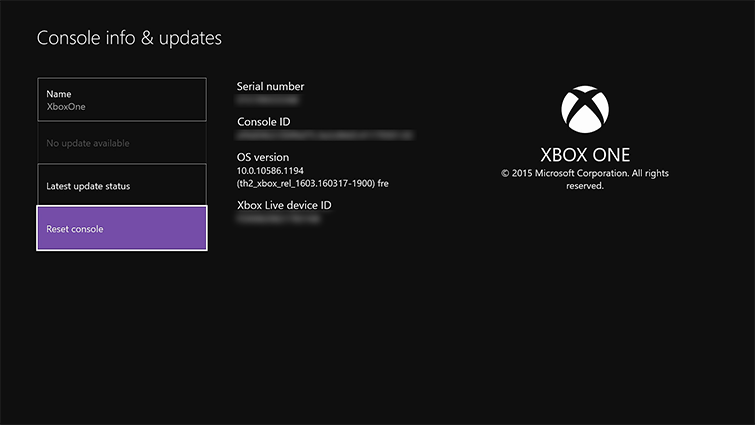 Finally, also remember that the Xbox One controls are compatible with the Xbox Series X. If you intend to sell your Xbox One, you may want to save some of your controls (if you have several) to use them on the new console, as this will save you something. of money.