When we use a computer with a Windows operating system, we find that it has different programs and tools that arrive pre-installed on the system. These are, among others, Notepad, Paint or the calculator. In addition, Microsoft has other programs that, although they are not installed by default, they can help us improve our productivity and are known by the name of Microsoft PowerToys.

These applications originally saw the light of day in the days of Windows 95, although they eventually fell into oblivion. A couple of years ago, Microsoft decided to resurrect these tools, so that advanced users could have tools to get more out of the Windows 10 Shell and customization of their workflows. This revamp was done as open source GitHub apps. 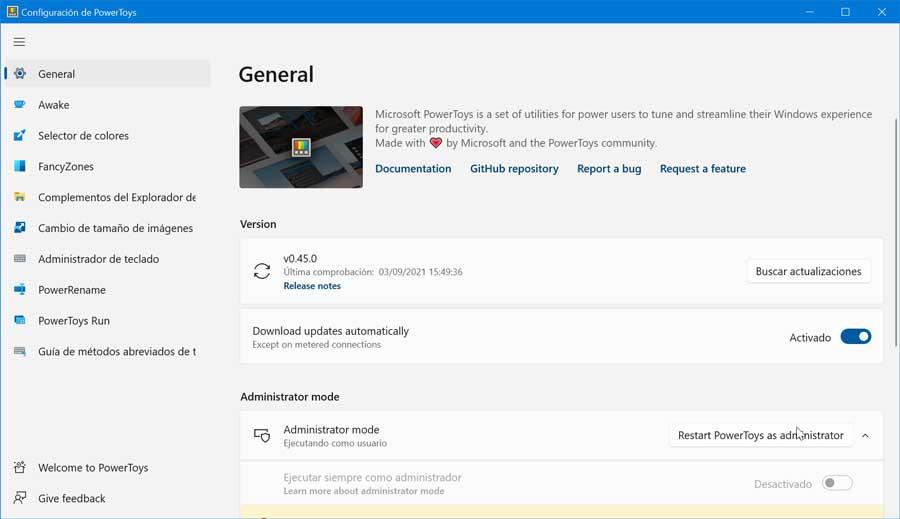 Likewise, along with these improvements, some changes have been made to the user interface, which now has a more updated and modern design that is very reminiscent of the lines marked by Windows 11 and that will offer us a better experience when browsing its settings and utilities.

Along with the change in the visual aspect, these are the rest of the news that we can find in PowerToys 0.45: 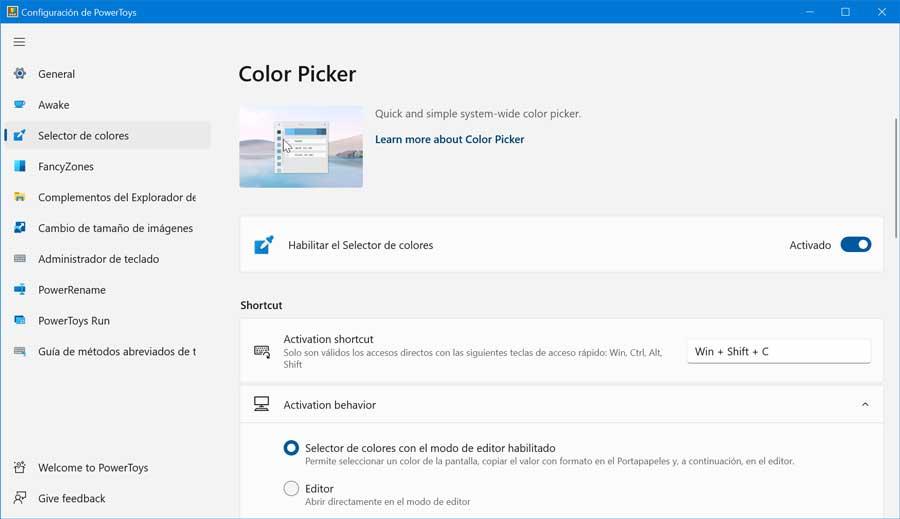 This new version 0.45 of PowerToys is now available to all users, so that they can enjoy its news as soon as possible. In case we already have it installed on our computer, when we start it we should receive a notification advising that the new version is now available to download from the program itself. Likewise, it is also possible to update to the latest version from its “General” section. In case we do not have the application installed and we want to try it, we can download it for free from its page on GitHub .