Scientists have discovered a new molecule that could give computers the ability to make faster decisions, thanks to an added boost in speed and efficiency. This has been communicated by the University of Limerick, which is located in Ireland, which has been one of the institutions that has participated in this discovery.

This new molecule should allow the development of a new type of computing architecture much faster and that will save more energy, with widespread implications for devices that use the Internet, systems with Artificial Intelligence and other fields of the world of computing. The new creation is made up of 77 atoms and acts as a new electronic circuit element. The team of researchers developed this new computer architecture inspired by the brain and analyzing the electrical properties of the soft crystals that grow from the molecules.

The discovery was made by one of the professors involved in the project, who used computer simulations run on a supercomputer from the Irish Center for High-End Computing.

The team ran several simulations and found that the molecule can change very quickly and cleanly between different states due to the natural asymmetry within its metal-organic bonds. This allows you to make ultra-fast decisions. 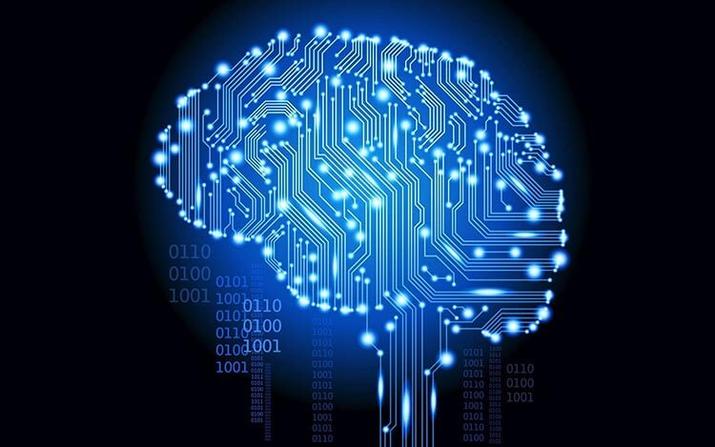 With this new molecular circuit, it means that the computer processing unit no longer has to search for data for every operation it does, saving both time and energy costs.

All researchers are very excited about this discovery that offers many new possibilities, since the devices show all the characteristics of brain computing.

For starters, many identical tiny molecular processors are networked and run in parallel. This makes them show both redundancy and the possibility that they can be reconfigured.

A very important discovery for the future

Therefore, the device can solve problems even if the individual components do not work perfectly all the time or in the same way every time.

Computing inspired by the brain has great potential to change the way we interact with both computers and robots or systems that use Artificial Intelligence.

One of the professors responsible for the research assures that the new elements of the circuit of his equipment could allow the capacity to make computers both faster and smaller and that they consume less energy. Therefore, this discovery is very important for the future.

A couple of years ago, it was another team of scientists who introduced a brain-inspired computer that was capable of reading emotions or telling whether an image was happy or sad by using machine learning.