Surely you have noticed that the vast majority of graphics cards that require additional power have the power connectors at the top of the PCB, so that when we connect the cables they are literally in the middle and it becomes very difficult to channel them. Why do you design graphics cards this way?

Most modern graphics cards, except low-end ones, need extra power because the motherboard‘s PCI-Express socket is not capable of supplying them with all the power they need to function. For this reason, the manufacturers integrated the PCIe power connectors on the graphics PCB, and as a general rule they are located at the top of it, either in the right area, sticking to the end or even in the center as in the Founder Edition from NVIDIA.

Be that as it may, this arrangement of the power connectors ends up being bad when it comes to channeling the cables, since they inevitably remain hanging and appear “through” in our assembly. Why then are they not placed, for example, at the rear? Or even from behind, on the backplate ?

The location of the power connectors

It is true that it is not in all graphics cards, because in some cases – even in reference models – the power connectors were on the back. However, in practically most graphics they are located at the top, which will face the side of the PC once the graphics is installed on the motherboard. 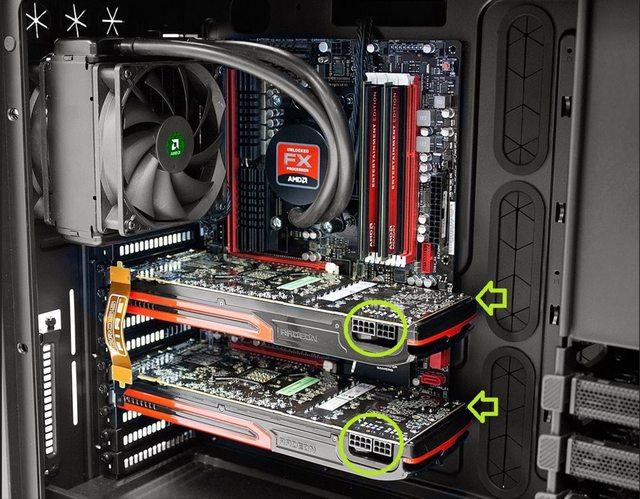 Certainly, if they were placed from the back it would be much more comfortable to be able to channel the cables, since as they are, in fact, we will have to rotate them practically 180 degrees. For this purpose, there are some elbow connectors that allow the cable arrangement to “rotate”, although not many trusted manufacturers sell them. With these “elbows” you can connect the cables glued to the backplate of the graph and thus, at least, avoid having to bend the cables and let them hang all over the middle, being able to channel them a little better. 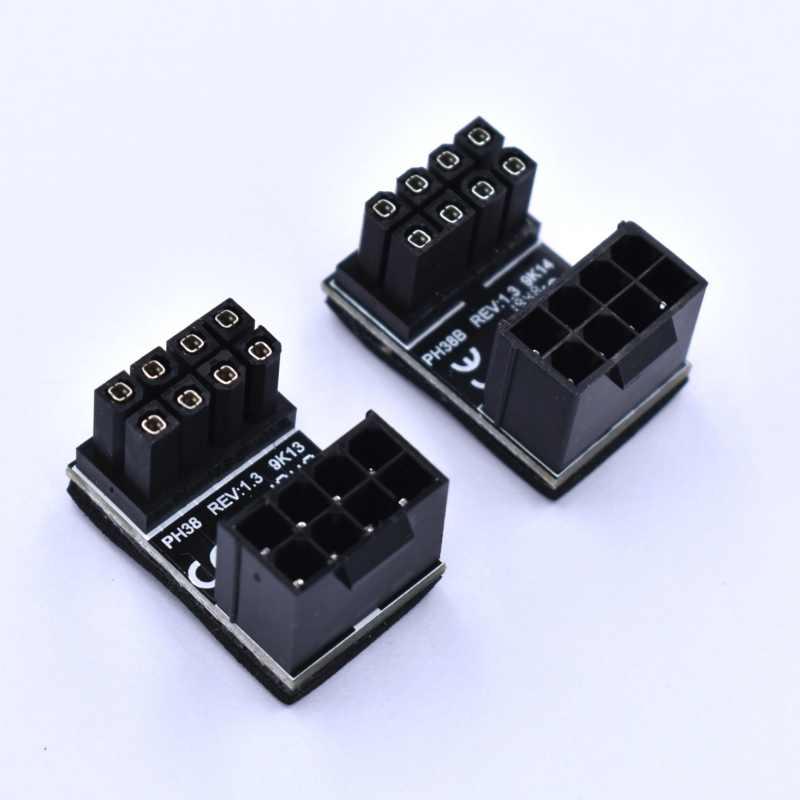 In any case, if the connectors were at the back (pointing towards the front case fans) or even on the backplate, it would be much more convenient to be able to connect and channel them. That being said, why don’t they put them there?

The universal design of PCBs

The answer is by the “universality” when manufacturing the PCB. Many times we have told you that in the PC industry there are many standards, but the arrangement of the components is nothing that has a standard that defines it, so manufacturers must do the best they can to adapt their components to the rest of the world. PC ecosystem. For example, we have already mentioned that a manufacturer of processor heatsinks must design their products based on how the sockets are designed, and taking into account where the RAM is, the width of the boxes, etc., and that there is no a standard in this regard.

The same thing happens with the PCB of the graphics cards: the manufacturer does not know how long is the PC case where you are going to install your graphics card, but there is as a general rule a kind of agreement regarding the minimum width, since the case width depends on how high you can install the heatsink. This means that taking into account the height of the graphics cards, you will always have some space before colliding with the side of the case, space that they take advantage of to put the power connectors taking into account the cable that protrudes. Putting the power connectors on the back could collide with the front fans, the hard drive rack, or whatever the case manufacturer installed in that area. 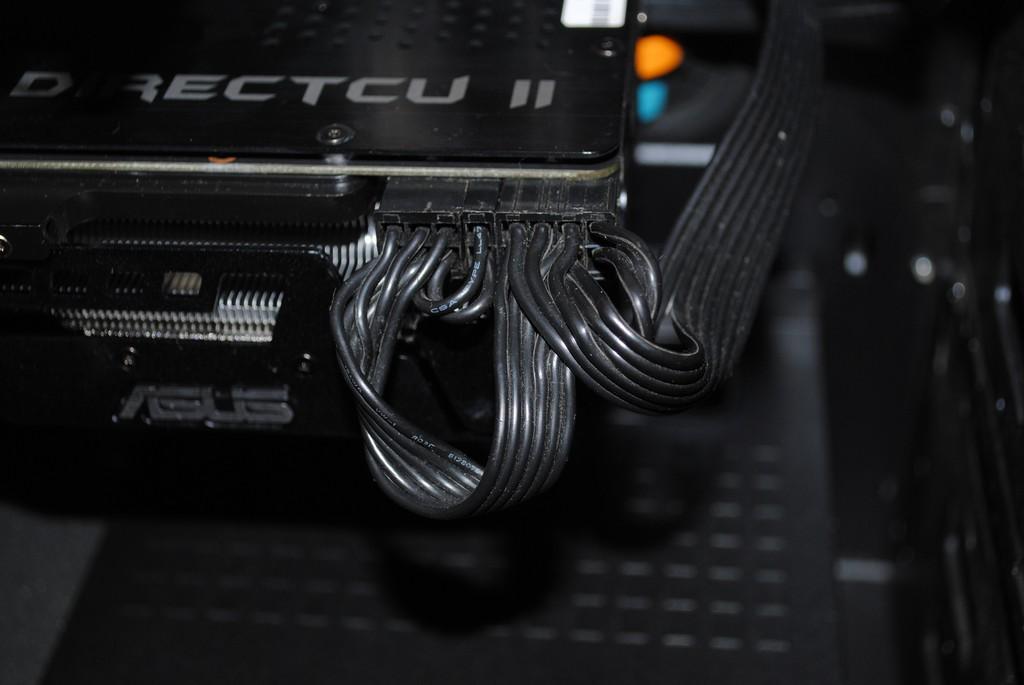 In short, the location of the power connectors is put there so that the graphics cards, including the PCIe power connectors, are as universal as possible and are compatible with the largest number of boxes on the market. If you don’t like what there is, you can look for alternative solutions such as the elbows that we have shown above, you just have to search a little and you will find the most creative solutions (including supports with a built-in PCIe connector).