It is as necessary as the BIOS itself and instead is less known to the average user. Without it there would be no possibility of working with a PC, whatever it is, and yet it is very discreet as a general rule. We are talking about POST , such an important and increasingly complex section that, continuing with the series of basic articles that we are carrying out, today it is time to learn more about it.

It does not matter that we are talking about a traditional Windows PC or Macbook, both systems, both platforms include it and it is a term as such, quite technical, which refers to an acronym that will help us understand the correct operation of the system itself. 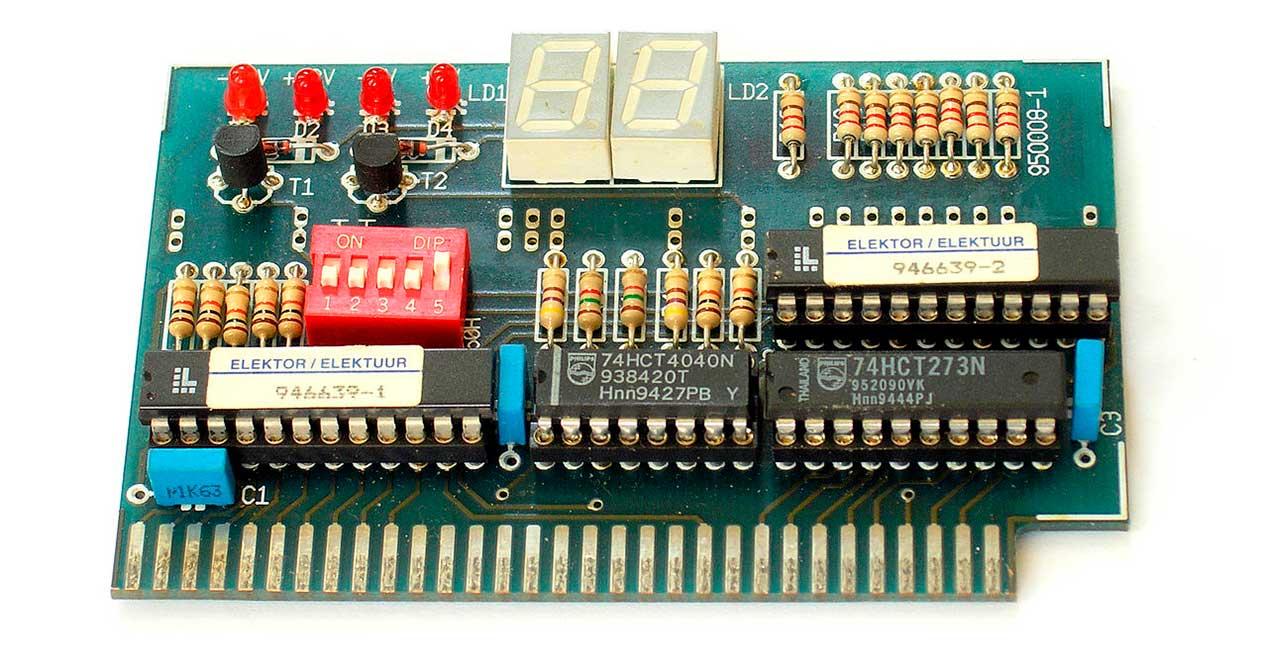 POST is the acronym for Power On Self Test , which can also be written between periods as we have done above. As its name suggests, this is a series of processes and system checks that a computer and its electronic devices run once it is turned on or restarted.

This series of processes are based on scans that verify the hardware and ensure that both the processor and the RAM and the main devices such as the motherboard and the storage are correct and have been started without problems.

POST is executed at the beginning of the startup sequence of the motherboard and when checking everything said, it will be indicated by various systems that may or may not be complementary. Whether it is a code on a screen, LEDs of different colors or simply an on-screen diagnosis.

The disparity of codes and beeps is generally offered by the manufacturer of the motherboard and currently they do not usually copy each other, so a beep or a code on the screen can have different meanings depending on the platform and model of the motherboard. If everything goes correctly according to said POST, the rest of the startup process continues towards the deployment of the operating system.

POST is not something unique to motherboards or PC platforms themselves, but rather inherent in a component in itself. For example, some network cards need to pass their own POST after the main one of the system, like some RAID controllers, since these verify the integrity of the systems even before starting the operating system.

To do this, the component must logically have its own BIOS, which will launch the self-diagnosis when the control panel is finished. This ensures a clear hierarchy of POST systems so that they do not overlap and know which one goes first and how the next ones follow, however, this has the counterpart that it slows down the system startup as such, but the advantage that we will know that when starting our system everything is working correctly and that if it fails it will be, at least, under some kind of stress in certain components.

The problem, as we say, is that there is no consensus among manufacturers to apply an equal list regardless of the products, so we will have to look at the manual of our component to understand both the sounds, the LEDs or the encrypted codes that show us.