It has been almost 6 years since the first Apple Watch was launched on the market. However, the apple company was updating the software of a large part of its old clocks as new generations were coming out. However, it seems that the amount of improvements and the hardware of some is already becoming somewhat obsolete to continue supporting updates. There is no official confirmation yet about who will update to watchOS 8 this year, but we can get a preview of what could happen.

Except surprise, the Apple Watch Series 3 will not update

For many, the Series 3 is considered the first Apple watch for being the one that finally incorporated a hardware to match. The previous ones were a good start for the brand, but their slowness when opening applications or their limited autonomy did not seem to convince the most reluctant to wear a smartwatch. This incorporated a W2 processor at the height of expectations in an Apple watch and was the one that catapulted Californians to position themselves as the main smartwatch seller in the world. 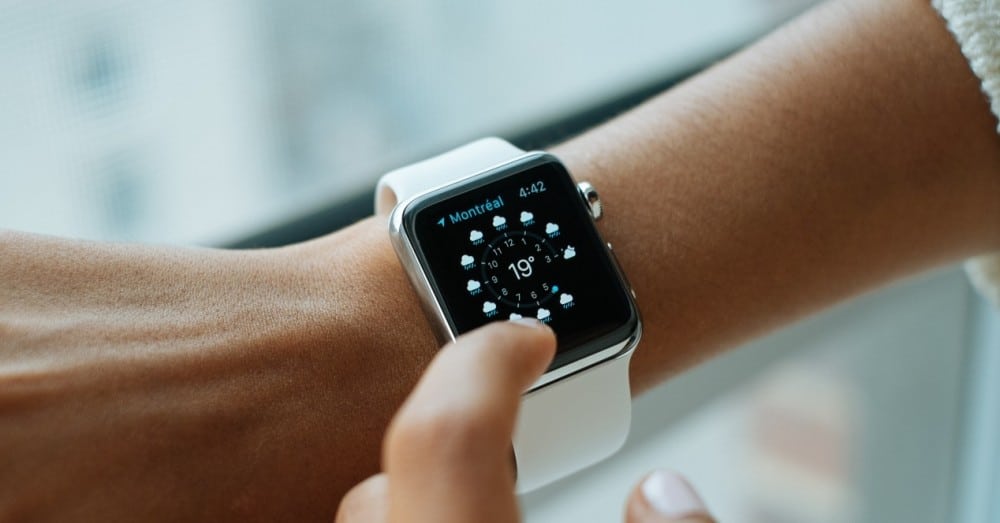 However, today things are very different. In September this generation received the still new watchOS 7, an operating system without major aesthetic and functional changes, but with performance improvements that Series 3 users have barely been able to enjoy. The failures shown by this Apple Watch have been continuous such as unexpected restarts or inability to open certain applications. Even after several updates, some continue to report problems and unfortunately this is an operating system that does not allow you to go back to a more stable previous version. 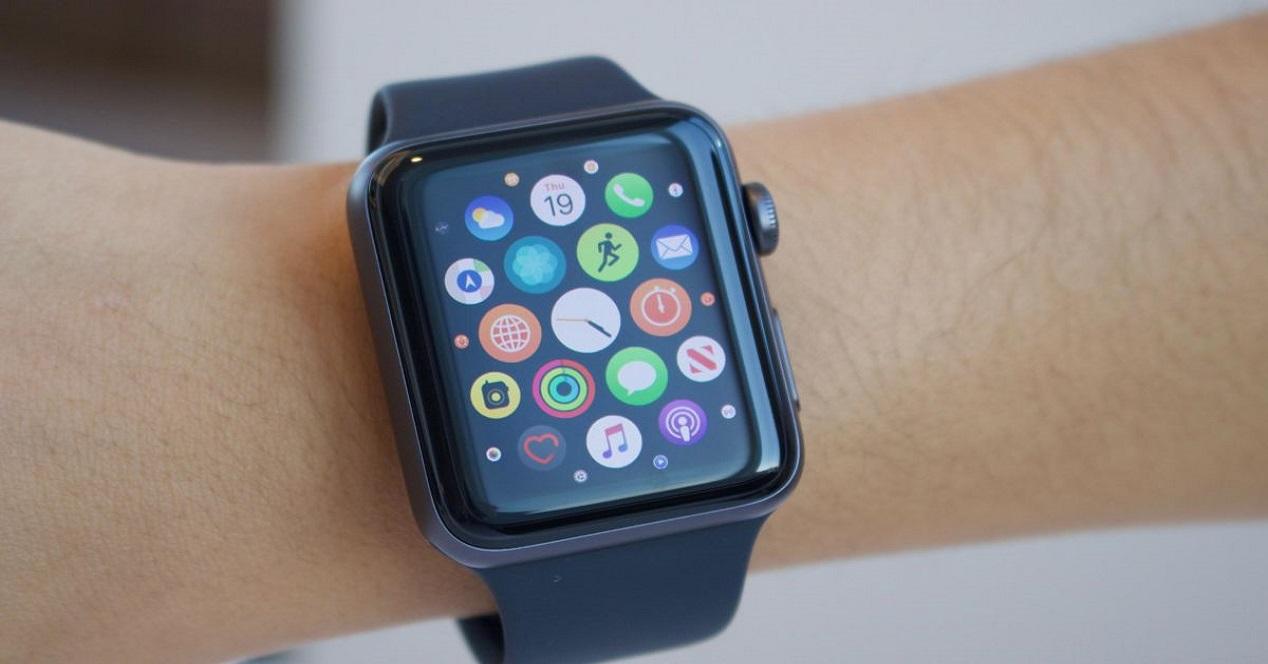 All of these issues are a dead giveaway that this watch is on its latest available software versions. There is no leak that confirms it to this day, but it already seems an open secret. Apple would have to optimize its future software a lot for us to see compatibility with this watch.

What if they would update?

A priori, the Series 3 would be the only generation of watch that would be left out of watchOS 8, so the rest would be compatible.

The Series 4 was an even better version than the Series 3 in its day, as in addition to improving performance, it added features such as the ability to perform ECGs and a new screen design that tightens the front, reducing frames and maintaining the same size. of the watch than in previous generations. This could be a good excuse for Apple to make changes to the interface in watchOS 8, although they would not be the first if we take into account the new, broader spheres that have been coming to these watches these years and that cannot be used in a Series 3 for its aspect ratio. 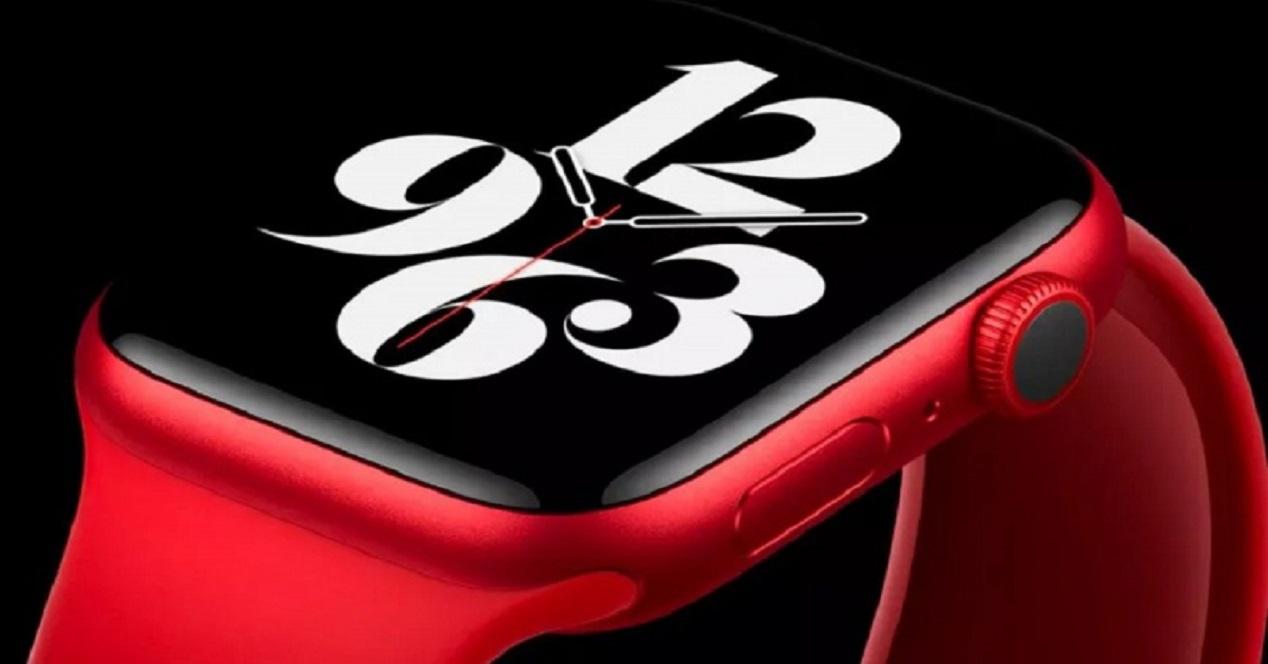 Be that as it may, all doubts about watchOS 8 will be resolved at the now usual developer conference that Apple holds in June and in which it takes advantage of the first day to present the new software. At that time it will enter beta for developers and it will not be until September when it is released to all users. At the moment there is no confirmation of dates for this event, but if even last year with all the difficulties it could be held in June, it does not seem that this year there will be changes in dates.