We cannot deny that, within the entertainment sector, Nintendo is one of the best companies, both when it comes to manufacturing portable consoles and when creating all kinds of games, especially family games. Currently, the only console that is supported by this company is the Nintendo Switch. However, its predecessors have left behind an excellent legacy, which continues to attract the attention of a large number of users. In this case, we are talking about a console that revolutionized gaming by bringing glasses-free 3D into our homes. We speak, of course, of the well-known Nintendo 3DS.

The Nintendo 3DS was launched on the market in February 2011, and has been on the market for more than 9 years until, finally, in 2020 the Japanese giant decided to discontinue its console to focus on its successor, which does not stop selling users and win loyal fans all over the world.

One of the most characteristic aspects of this console was the possibility of being able to display 3D graphics without the need for special glasses, thanks to the autostereoscopy technique. This 3D effect was still curious, as well as annoying if we did not look at the screen at the correct angle, and prolonged use of it ended up making us dizzy. Fortunately, Nintendo was right to include a slider that allowed us to regulate the intensity of this effect, and even turn it off. And that’s how it was, turned off, 95% of the time.

The hardware that kept this console inside was made up of a 266 MHz dual-core ARM CPU, 128 MB of RAM, 6 MB of VRAM, a 133MHz DMP Pica200 GPU and, finally, 2GB of internal storage, expandable with micro -SD up to 256 GB (although Nintendo recommended not using cards larger than 32 GB).

This console also stood out for being retro-compatible with the games of its predecessor, the Nintendo DS, and was on the market competing against the PlayStation Vita, over which it was declared the total winner, selling more than 77 million units while the Vita poorly reached 16 million.

Throughout its 9 years of life, this console has received both new titles and sequels to sagas already presented in the past and great remasterings of classic games so that younger players could have a first contact with them.

Next, we are going to see which are considered the must-play games of this console.

The list of games that have marked an era within the 3DS is very long, and in the end, saying that a game is better or worse is quite subjective. Be that as it may, we can affirm, without fear of being wrong, that this console will have a game for almost any type of player, from the smallest to the most demanding or casual.

And, if we don’t have a console at hand, we will be able to play them thanks to these emulators.

Although it is no longer supported, the Nintendo 3DS is a very modern console, and this means two things. The first one is that we will need a somewhat modern and powerful computer to be able to load the emulators and the games (or, otherwise, the game will work quite poorly), and the second one is that, having been discontinued for a few years, playing to your games with an emulator is a frowned upon practice, far from being considered retro and legal. Therefore, if we don’t want to have problems, we should have in our possession a console and the games to be able to run them, in the least illegal way possible, on the PC.

Citra, the most complete 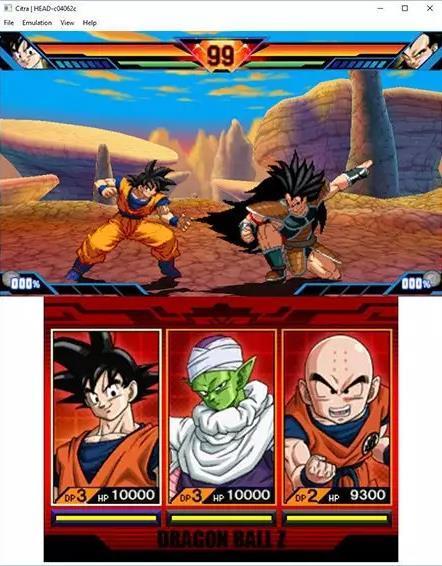 The first of the emulators that we are going to talk about is Citra. This is, without a doubt, one of the best and most complete that we are going to find to be able to play all the games of this video console on the computer. It has excellent optimization and functions that allow us to improve the graphics. The lower (touch) screen is simulated with the mouse, and what we will not be able to activate is the 3D effect, for obvious reasons.

This 3DS emulator is available for PC (Windows, macOS and Linux), as well as for Android, so it also helps us to always carry our games with us on our smartphone. We can download this emulator completely free of charge from the Citra website . 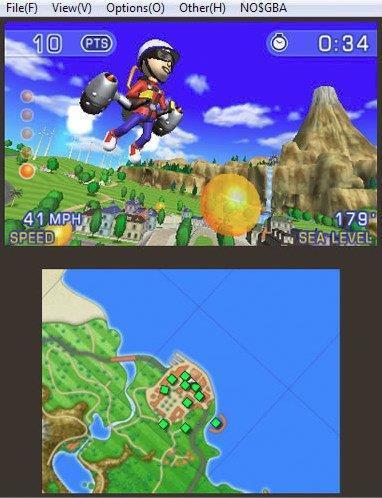 Another of the best-known emulators that we can find to play the games for this console is R4 3DS Emulator. This was developed and released by the developers of the well-known R4 cards, widely used in this type of console. Thanks to him, players who did not have a console in their possession could access Nintendo titles directly from their computer. The problem is that this emulator does not have an official website as such, and it is not an open project either. Therefore, it can be somewhat difficult to find it, and its development has been stopped for a long time, so most modern games do not work on it. 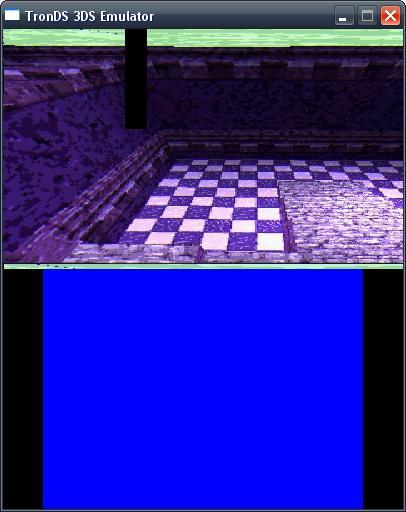 Another of the projects that made its first steps within the emulation sector was TronDS. This emulator was born as a quick and simple option so that users who wanted to load a game from this console in 3D could do so without complications through a very clear and simple interface. However, its development has not been very active and it has been stopped for many years, so the compatibility with titles leaves a bit to be desired. Especially when it comes to new games.

3DMoo, with choice of resolution 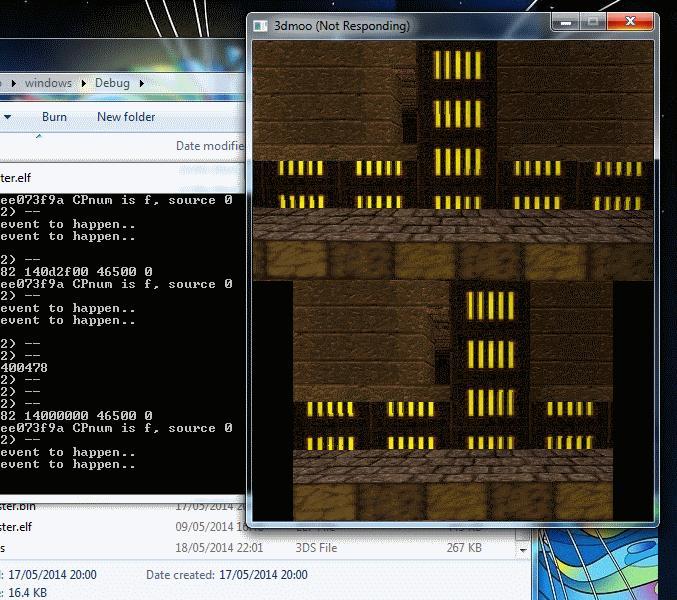 This is another of the best known free emulators for this console. It is not the most complete, nor is it the one that works best. However, it has a very simple interface to use so that users don’t have problems loading their games and, furthermore, one of its strong points is that it allows us to choose the resolution at which we want to load the games on the computer.

This is, again, an emulator in development that, although it works quite well, it can cause some games to not run correctly. However, a great option to consider as well.

Which is the best?

As we can see, there are quite a few emulators for the Nintendo 3DS, although the list is nothing like the one for the regular DS, or any other older console. And it is that things are getting more and more complicated given the power of modern consoles and the security measures that they implement in them.

If we have to choose the best emulator of those previously seen, without a doubt we would stay with Citra. This is the most advanced emulator we can find, the one that works best and the one that will load the most games. In addition, we can use it both on any PC operating system, and on our Android smartphone. Quite a victory to have a contact with the games of this eighth generation console that, of course, marked an era.