You may have noticed that retro games don’t look as good on your modern monitor compared to how they looked on your old monitor or even your old CRT screen . This is caused by a phenomenon called Pixel Scaling or pixel scaling, and it is what we are going to talk about in this article so that you understand why it occurs and, above all, what you can do to mitigate or solve it.

Is Pixel Scaling a bad thing? Not necessarily, since if it did not exist, we would not be able to see the content in full screen on modern monitors. Sometimes, however, it can be a bad thing, especially on modern screens that play old content; let’s talk about why.

What is Pixel Scaling?

Pixel scaling or Pixel Scaling refers to the process of scaling or adapting content that has been designed for a certain resolution to a higher resolution. It exists in some form in almost all the content you use on a daily basis, especially if your monitor is 1440p or 4K since most of today’s content is designed for 1080p resolution.

Pixel scaling itself doesn’t make content look bad; conversely, what happens when retro content doesn’t look good on a modern monitor is that the Pixel Scaling has been done unevenly. This is a common thing when displaying old content on new monitors because the low resolution does not match the modern high resolution screen, and more than just the resolution itself it is also because of the aspect ratio (imagine something that has been designed for 4: 3 screens and reproduces in 16: 9).

Why do CRT monitors look better with retro games? 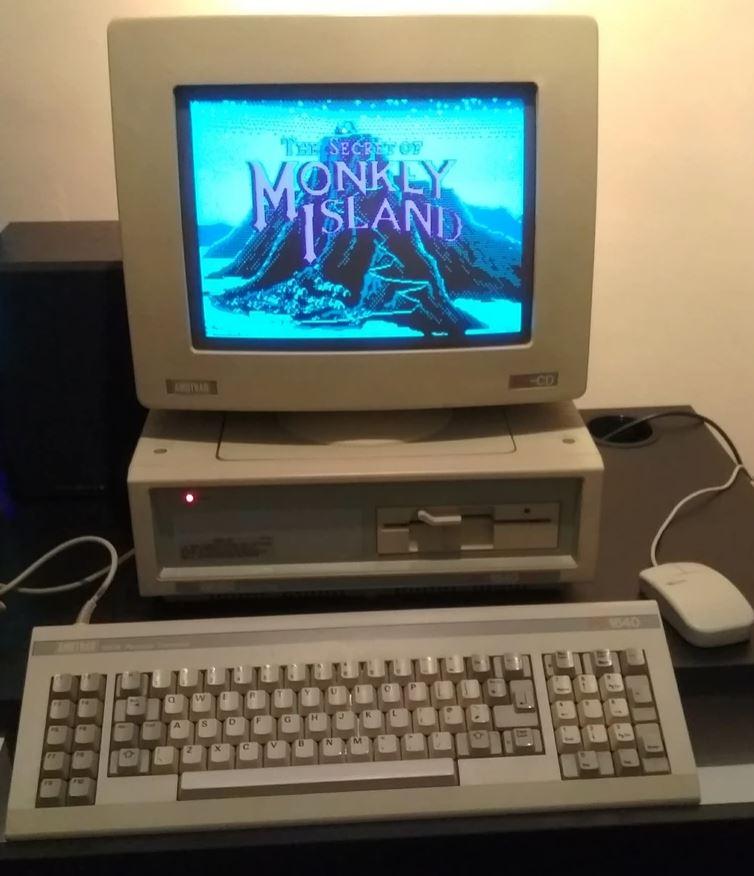 The main reason Pixel Scaling is a problem is because these days all content needs to be scaled to native resolution before being rendered on screen. This is because pixels are physical objects on modern displays, all of which must be illuminated for a full-screen image to display. If the image does not reach or exceed the native resolution, there is uneven pixel scaling and that is when we notice that the image looks bad or is not sharp.

If we switch to a CRT monitor this is no longer a problem, and in fact even non-native content looks much better, why if it is a much older technology? While CRTs lack the extreme fidelity of modern 4K displays, what CRTs do have is the ability to display non-native content with ease; This is because projecting images onto a CRT screen works more like a projector, where individual pixels are no longer physical objects but are projected onto the screen.

In addition to better handling of low resolution content, CRT monitors also tend to be much better at eliminating input latency than modern displays, especially when it comes to consoles and televisions rather than PC monitors. This is the reason why many professionals, especially fighting games, prefer CRT monitors to modern high-resolution screens, since in these types of games they require perfect inputs for certain combinations (although obviously a modern monitor with high resolution). refresh rate is also good in this regard).

What can you do if you suffer from uneven Pixel Scaling? 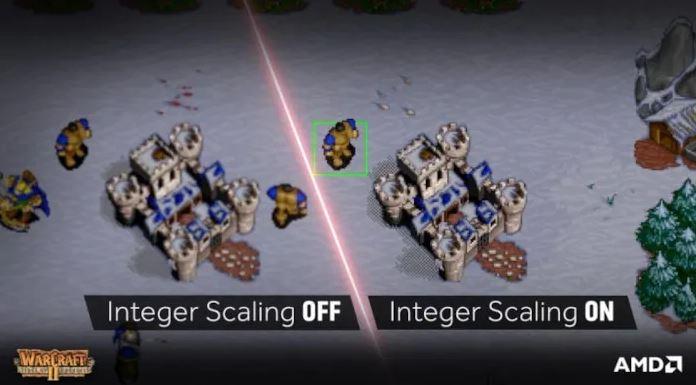 It will depend on the case and the type of problem you are suffering from, the solution may be easy or even impossible to solve. If you’re dealing with standard definition content like old DVDs, game consoles, or even VHS tapes, the situation is pretty tough. In addition to the obvious option of grabbing an old CRT monitor and using it to reproduce that content, you can also look for something like an mCable that will add additional image processing and anti-aliasing to enhance the image.

For older game consoles like the NES Nintendo or the SEGA Master System / Mega Drive, emulating a higher resolution on something like RetroArch can also be a good way to improve the quality of those games on modern screens, although it is It is true that in this regard we are already getting into the field of game emulation and not the reproduction of retro games on PC as such. 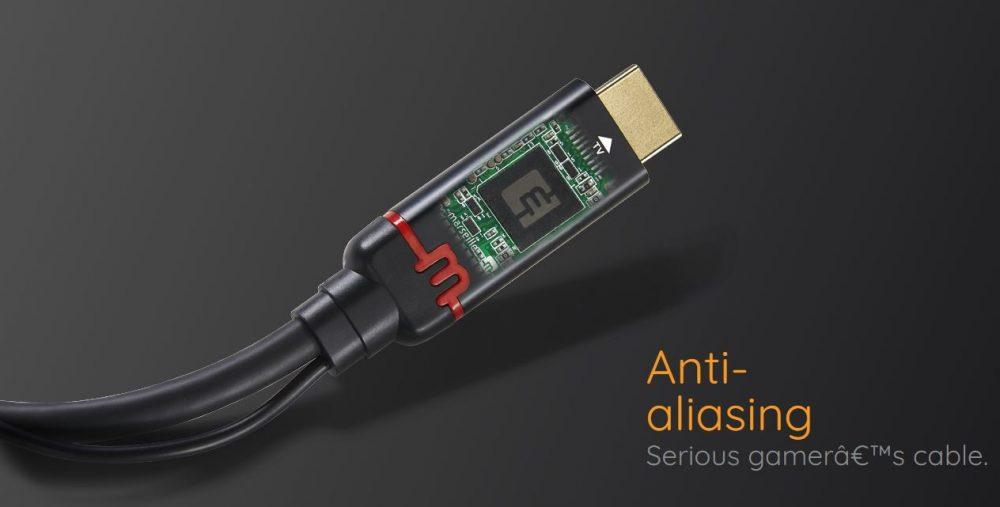 Now if you are trying to play retro 2D games on a PC and you notice that they look blurrier than they should because of Pixel Scaling, you probably need to enable a feature called Integer Scaling in your NVIDIA, AMD graphics settings. or Intel. Integer Scaling ensures that all pixels are scaled as close to perfection as possible, which means that you may not get a full-screen effect, but the viewing experience will certainly be much sharper.

As a last resort you may want to look for a “scan only” or similar setting on your screen, which will simply display the raw footage at the desired resolution, something that should make the image look much sharper at cost that the image will not occupy the entire surface of your monitor.

If none of the listed measures help, it’s time to start looking for higher resolution versions of the content you’re trying to play that is poorly scaled. For example, you may want to look to Blu-Ray or remastered alternatives to your DVD or VHS content if you want a better viewing experience on your modern screen.