One of the titles that will undoubtedly make a difference this winter is undoubtedly Call of Duty: Black Ops – Cold War , and the game is garnering great criticism for its campaign and multiplayer. But to move it on PC the requirements are quite high, so it is interesting to check what hardware we need and how much it will cost us to play it decently and at high FPS rates with and without Ray Tracing.

The game itself is a visual spectacle, but to enjoy it on our PC we will need two very specific minimum configurations specified by the same developer. Both are quite diverse and involve quite different expenses, so let’s get to know them. 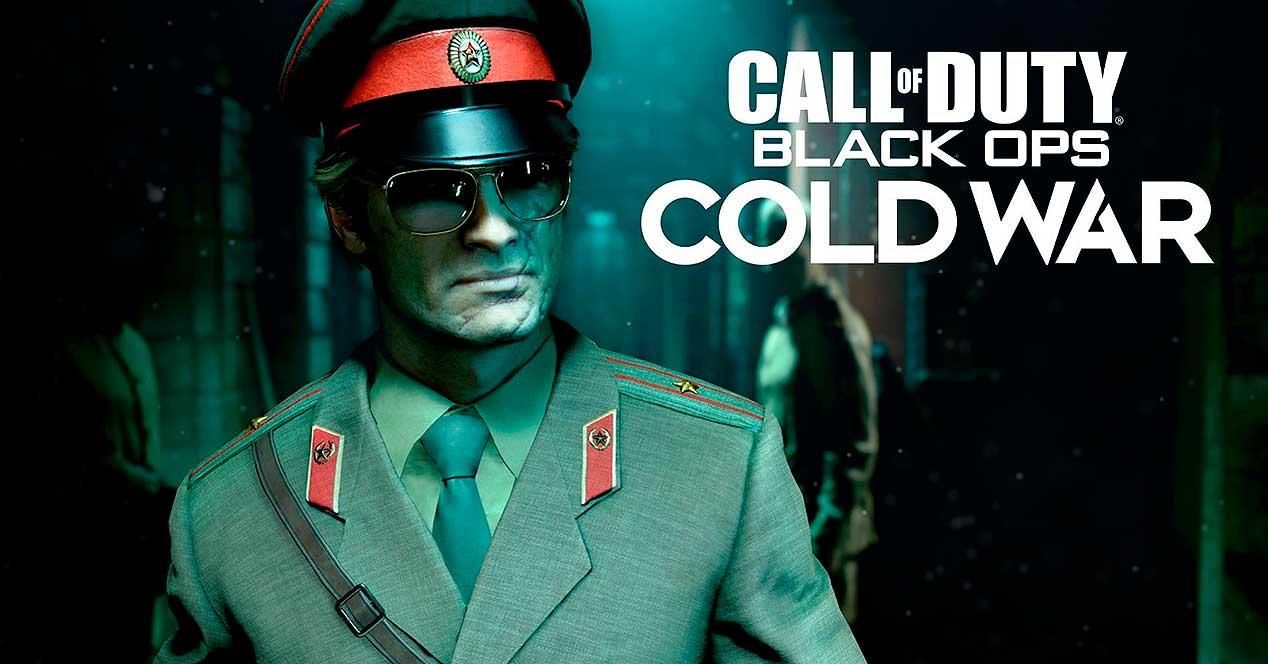 Looking at the table, we are going to see exactly what hardware we can buy that is similar in power and at what price for each configuration, since the prices or models of processors and graphic cards are not very up to date because they are based on minimum configurations to play. 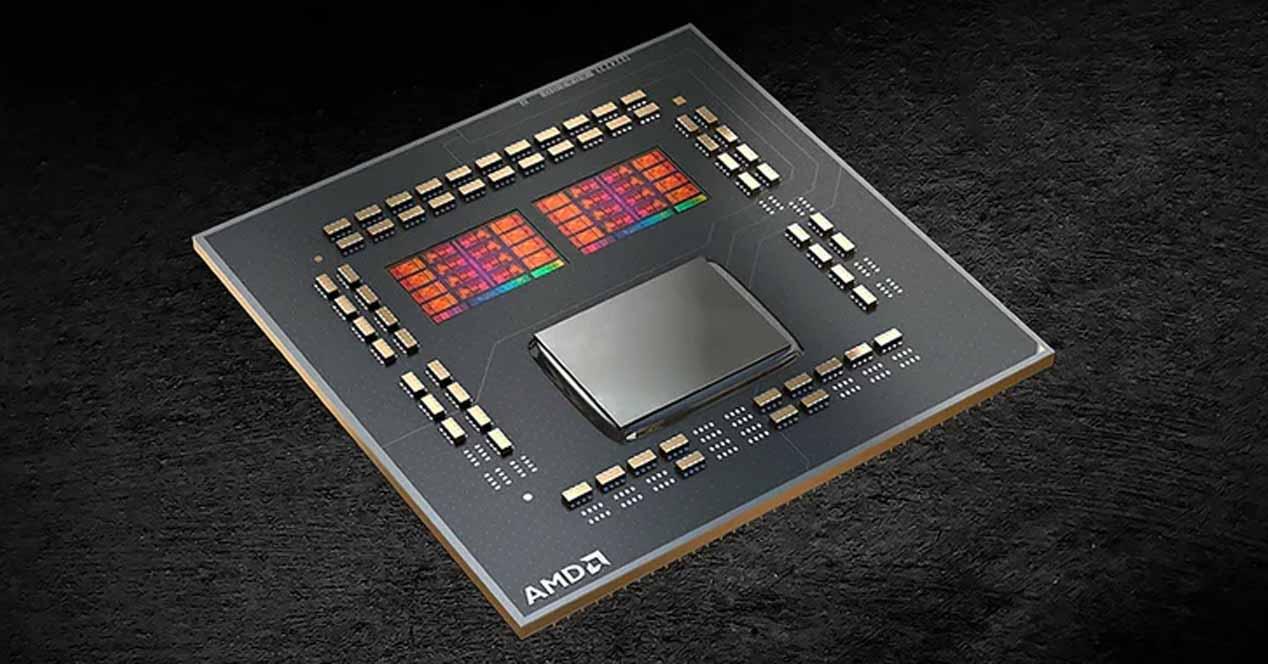 Both CPUs are their maximum exponents within the quality / price in their respective ranges. We are talking about two six-core, twelve-thread CPUs without IGPUs that are capable of reaching 4.3 GHz and 4.6 GHz respectively, where they also share a 65-watt TDP .

The problem that we have next is precisely the motherboards, since at Intel we will only have models with the highest-end chipset, the Z490, available, while AMD has a series of chipsets such as the B550 that will perfectly meet everything we need. , which will mark a difference in price or range that can tip the balance towards AMD.

RAM memory, there is no doubt, 3600 MHz is the most recommended option 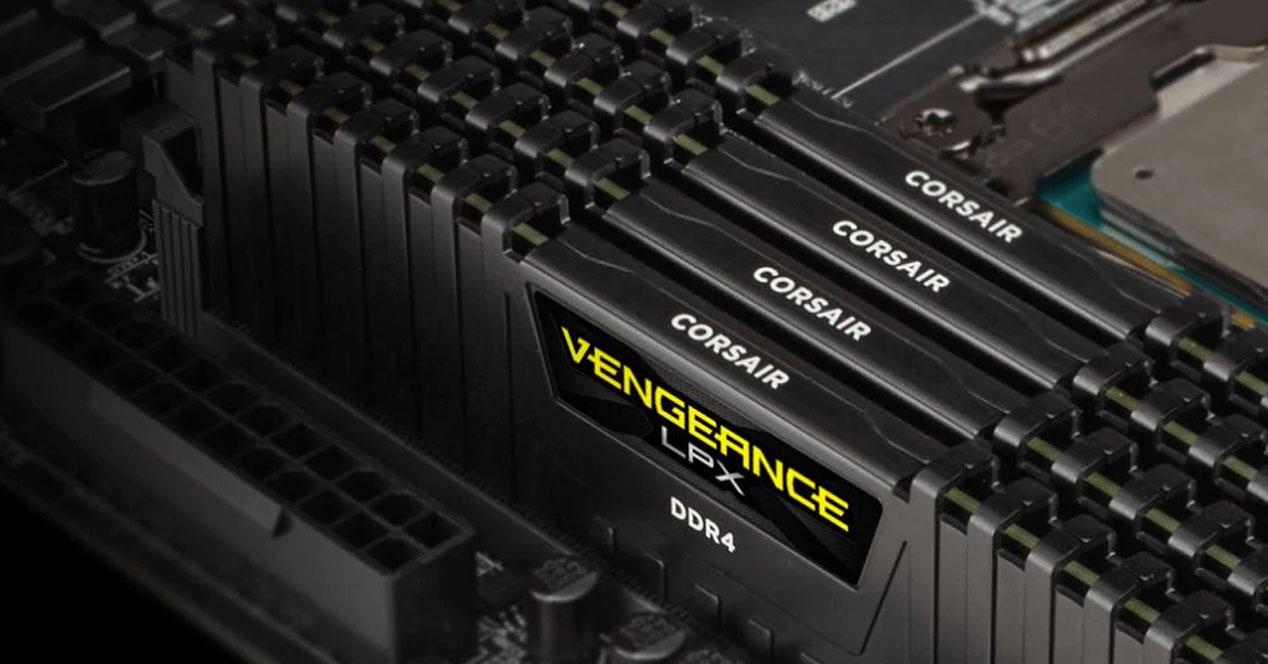 Many people try to install or overclock their modules above these speeds thinking that the only thing that matters is precisely the RAM modules, but the truth is that the BMI is equal or more important here.

The voltage of the same in both processors is triggered after 3800 MHz, where it is necessary to configure and tune it by hand, a task that requires knowledge and time, a lot of time, since several voltages intervene and as in any overclock you have to be sure of what to be done.

Therefore, the most recommended option “Plug & Play” is to install two 8 GB modules at a speed of 3600 MHz with latencies that could range from CAS18 to 16, taking into account that the lower the timing, the more the IMC and not all of them are good to withstand loads, so it is better to opt for compatibility if we do not know how to touch parameters in BIOS or test stability. 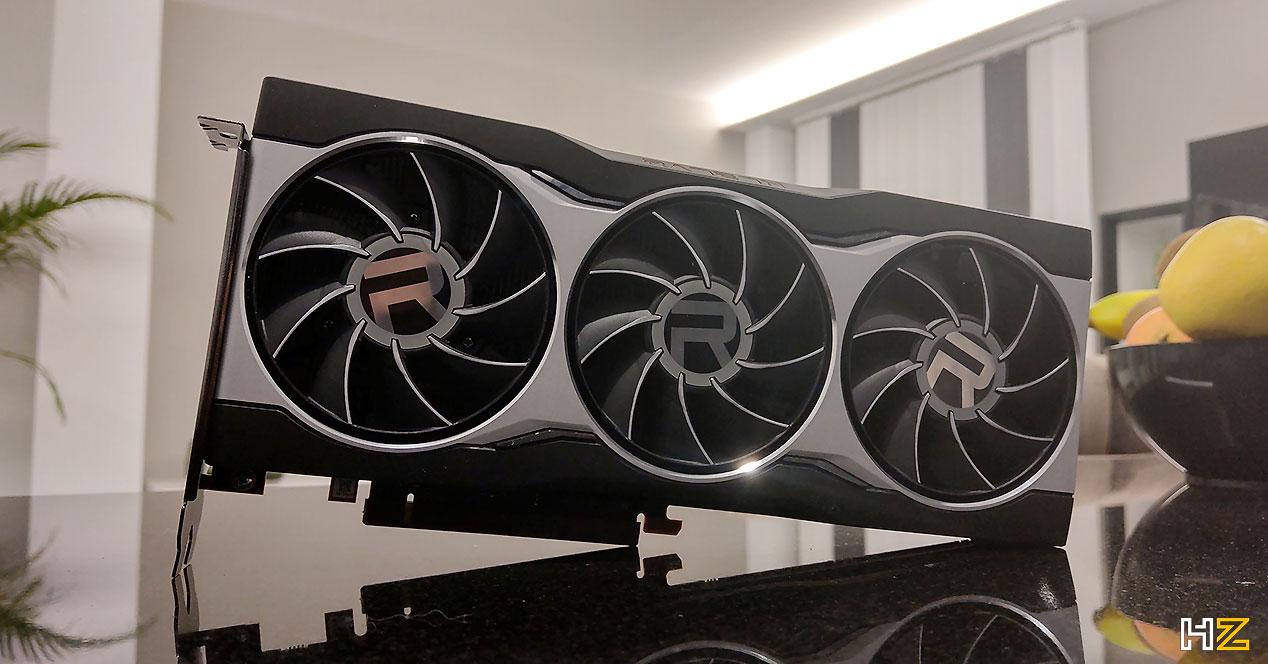 Here we only have two options available according to the game’s own developer: NVIDIA RTX 3070 or AMD RX 6800. The lack of availability of more AMD models such as the supposed RX 6700 leaves us a complicated and reduced catalog.

In addition, the null stock of both models at the time of writing makes the choice more for the model to choose in stock than for really performance, although the AMD GPU is somewhat faster and has twice the VRAM, which always appreciated, although it costs a little more.

Currently recommending a specific model is wasting time, because prices are skyrocketing for the few units in stock.

SSD, at least 500 GB to supply the operating system and 175 GB of the game 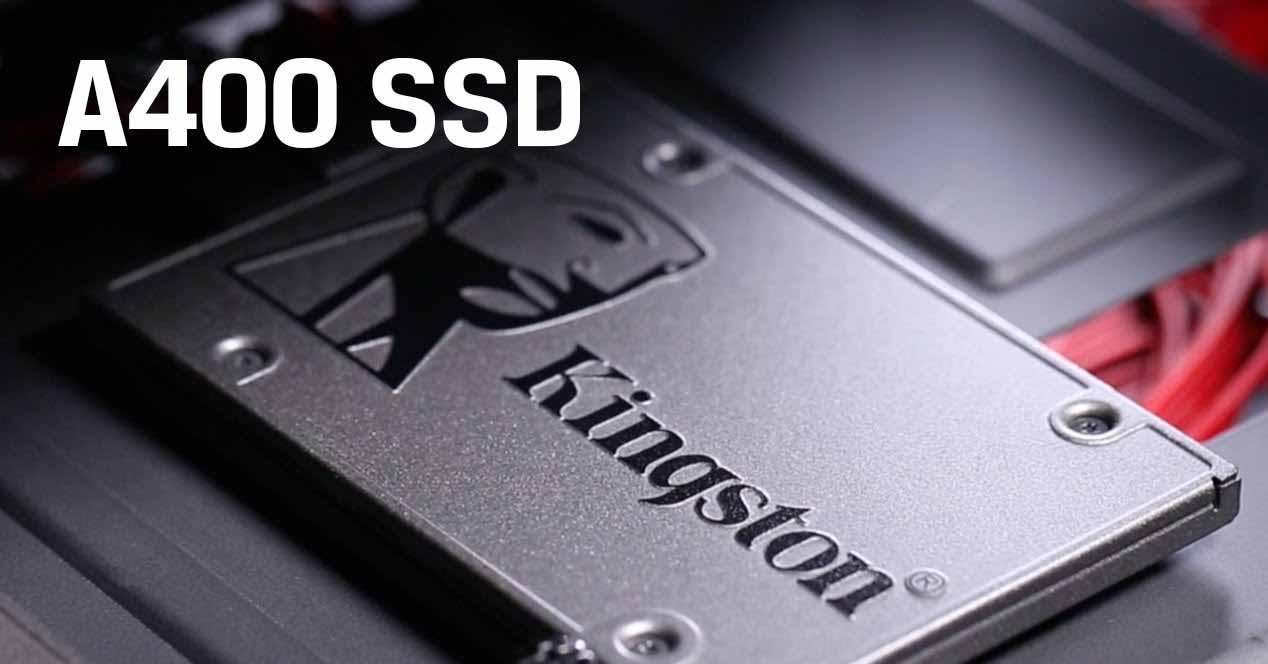 The problem with this game, as it happened with its predecessor, is that the game itself occupies a whopping 175 GB, a figure that forces us together with what the OS occupies and the programs that we include to go to a minimum capacity and with guarantees of at least 500 GB.

For now and until Microsoft DirectStorage enters the scene, the difference between a SATA SSD and an M.2 NVMe is really negligible for the FPS rate that we will achieve. So our two options are going to be a 480GB Crucial BX500 as the first option, and for the tightest budgets the 480GB Kingston A400.

PC to play with Ray Tracing a Cold War 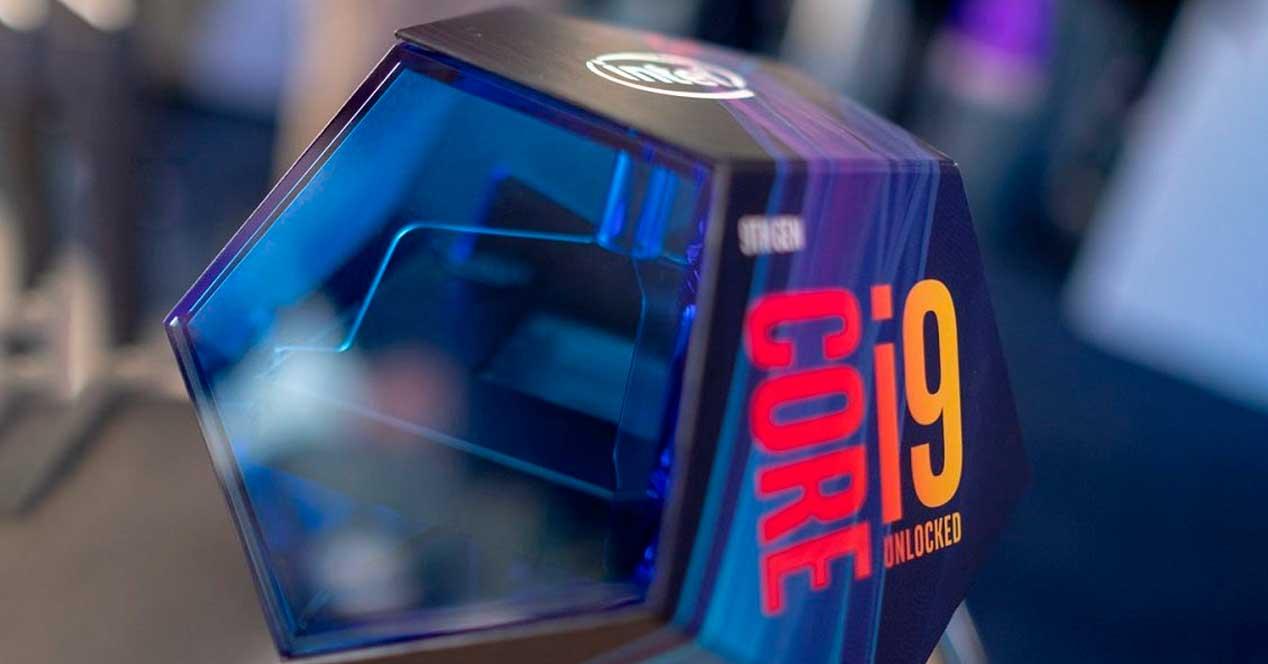 They recommend an i9-9900K or a Ryzen 7 3700X, but the problem is that they have been replaced by their respective new batch faster processors. Here the price factor comes into play a lot, since if we find a specific offer for any of them it may be interesting to choose them, but the reality is that as a rule an i5-10600K will be faster than the i9 even with two fewer cores.

On the other hand, on the AMD side, it is not worth choosing the 3700X because there is already the 5600X that is much faster in gaming. The problem with these two CPUs? Well, there is no stock available, so the units that are for sale have crazy prices, so we will have to wait for them to replenish stock. 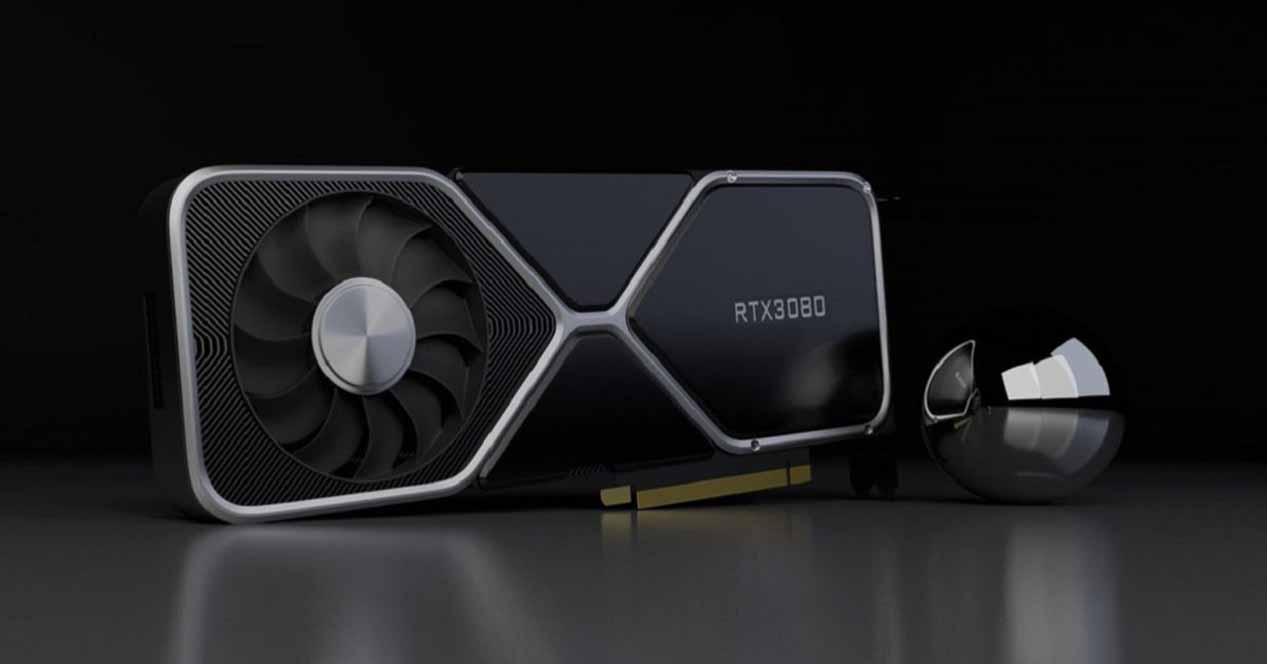 If we want Ray Tracing we will have to drag our pockets, since there are only three GPU models available on the market and also without stock: RTX 3080, RTX 3090 and RX 6800 XT.

Therefore, and given that the situation is similar to the above, recommending models that are currently skyrocketing in price is nonsense, we will have to wait for the situation to normalize, but in any case, the RX 6900 XT is not available. to go out, these will be the GPUs that we must take into account, the AIB to choose is a matter of price and taste.

Also, keep in mind that currently the game only supports Ray Tracing on NVIDIA GPUs, so buying AMD may be a bet for the future, where it is not clear that it receives official support.

Here when raising the requirements for the extra texture package, we can choose the 500 GB described above or the 1 TB SSD to heal ourselves and play more than one game without capacity problems.

Here, two more than well-known and recommended SSDs stand out: the Crucial BX500 and the SanDisk SSD Plus SATA III , both at a price that slightly exceeds 100 euros and that will provide us with more than good and sufficient performance for any game, including this COD : Black Ops – Cold War.