It is quite common to reuse an old PC to install Linux and act as a server, but the point is that Linux is an operating system that works very well on almost any modern PC , and there are not few users who use it in its day day to day, so it is also not strange to want to assemble a new PC to install Linux on it and use it as a home office PC, workstation or other specialized uses. Next we are going to tell you what you should take into account when mounting a new Linux-oriented PC .

Linux has excellent compatibility with next-generation hardware, contrary to popular belief (which is inherited from years ago, when you did need certain specific hardware to be compatible). However, the fact that the kernel can recognize the hardware or report what it is does not mean that there is a good driver for it to make it work properly, and this is an important issue that you should look at before choosing the components of your new PC. When building a Linux PC, what hardware do you need?

Processors and storage devices will generally run smoothly on Linux, and in fact many of the intricate drivers on modern motherboards are built into the firmware. However, the problem usually lies specifically in the graphics card, the peripherals and especially in the WiFi and Bluetooth cards (if you intend to install them in your new system, of course).

Most of the graphics built into Intel and AMD processors work very well, and if you don’t need a dedicated graphics you will have one less problem to worry about because the iGPU will work properly on Linux. Now, if you are thinking of using an NVIDIA graphics card you may have quite a few problems with its proprietary drivers; Even though they work, NVIDIA engineers don’t get along very well with the Linux kernel community, to say the least, and that can make it quite difficult to get NVIDIA GPU drivers into the kernel. Just remember the famous “gesture” that Linus Torvalds (creator of Linux) made to NVIDIA on the occasion of its driver support.

In any case, for a Linux PC the recommendation is that you use either the integrated graphics of the processor or an AMD graphics card, since it has much better driver support. NVIDIA has its place, especially in distributions like Pop! _OS, but using an AMD graphics or the processor’s iGPU will save you problems and headaches.

Peripherals are also an important choice

The vast majority of USB Plug & Play peripherals will work on a Linux PC without any problems, and if you need advanced functions not related to gaming , Logitech peripherals have quite good support for this operating system, since they are part of the service of firmware from the Linux vendor, so even wireless peripherals perform excellently as they receive constant updates as well. 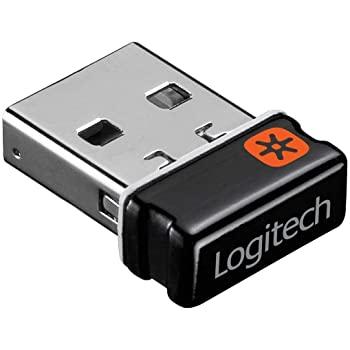 Now, if you intend to buy gaming peripherals things can change a lot, since although most will work correctly, in most of them you will also have to do without its advanced options. Some manufacturers such as Corsair or Razer (in the latter case with the OpenRazer project) have worked hard to make sure that their peripherals work properly under Linux, but this is not the case with all manufacturers, so the recommendation is that before buying peripherals first visit the manufacturer’s website to make sure they have Linux support.

Do you really need a WiFi or Bluetooth card?

Hardware for WiFi has a long history with Linux, and it’s one of the reasons why there aren’t many compatible laptops (other than trackpad support). 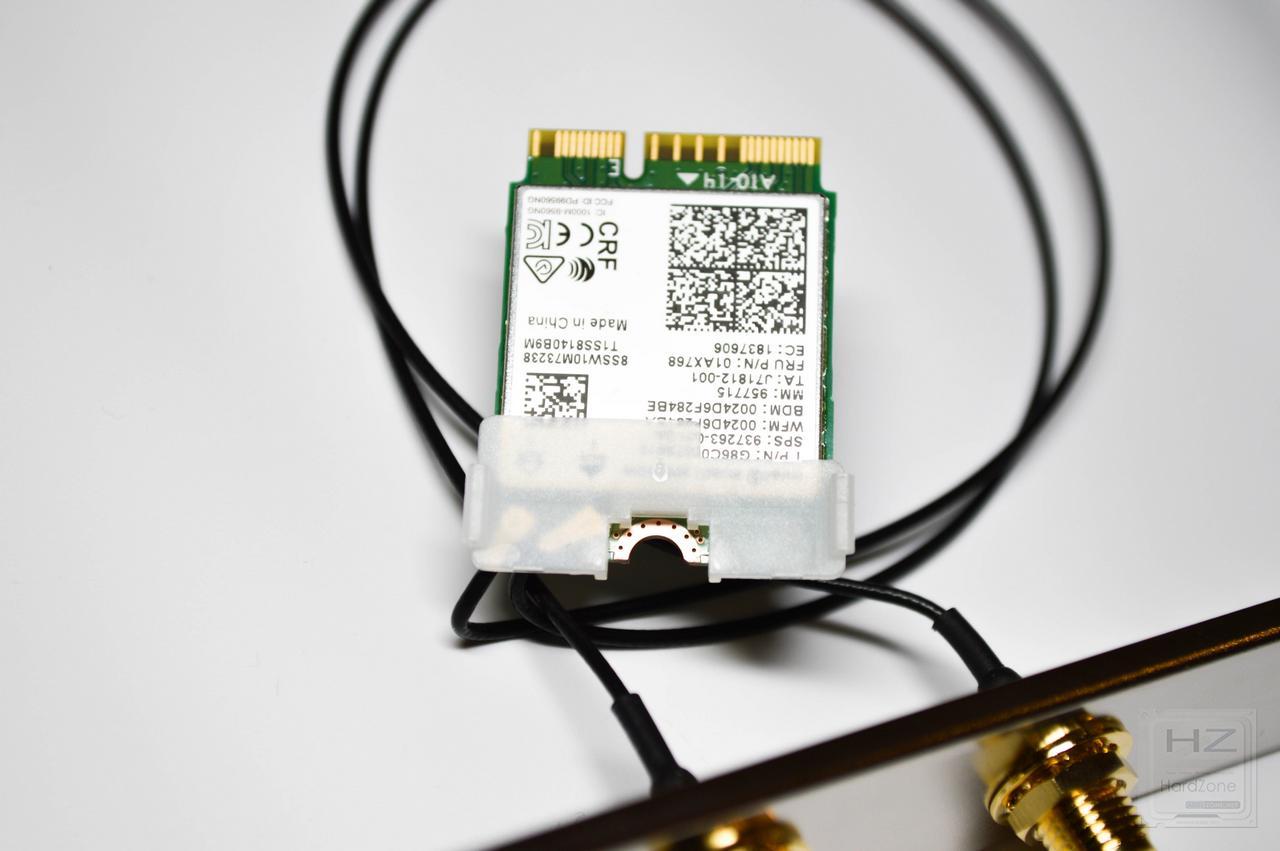 For anything that has to do with networks the recommendation is that you stick with Intel chipsets, since the blue company is quite friendly to the Linux community and its WiFi chipsets are generally compatible without too many hiccups. Stay away from Broadcom made WiFi chips as they will require DKMS drivers which can be quite difficult to manage.

In general, consider if you really need wireless connectivity on your PC, since in addition to the fact that the wired connection will always work better, it will give you less headaches in terms of compatibility and drivers.

We are going to show you recommended hardware configurations so that you can mount your Linux PC for different areas, from a relatively inexpensive office and work PC to a gaming PC with all the laws, although as you know Linux is not too friendly with the games.

This PC represents a perfect balance between price and performance, and will be valid for the vast majority of people who need to perform office work, Internet or the usual office tasks. It is a fairly solvent PC in terms of performance with which you could even play simple or browser games.

This gaming PC is obviously not a top of the range, but you can always choose more powerful components if your budget allows it. The idea of our choice of components is to be able to play without problems at Full HD resolution and even 1440p and 60 FPS with everything at maximum.