Windows is the most widely used operating system today, but it still has both proponents and detractors. One of the problems that is generally attributed to it is that of being slow and poorly optimized, so users tend to look for formulas to speed up the system. That is why there are some myths about optimizing Windows 10 that, beyond helping us, what they achieve is the opposite effect. These actions cause the system to become overloaded and slow and unstable .

That is why we are going to tell you three myths to improve the speed of Windows 10 that we should not do, because not only will we not obtain the desired effects, but it can be harmful to the system.

Use optimizers for Windows 10

One of the resources that is usually used when improving the speed of Windows is to use different types of optimizers on our computer. These programs are supposed to take care of making the appropriate settings to improve your performance. But nothing is further from the truth, since the maintenance processes carried out by these optimizers on our PC can modify the registry or the base files of the system , causing it to become unstable and with errors, achieving the opposite effect to which we intend . 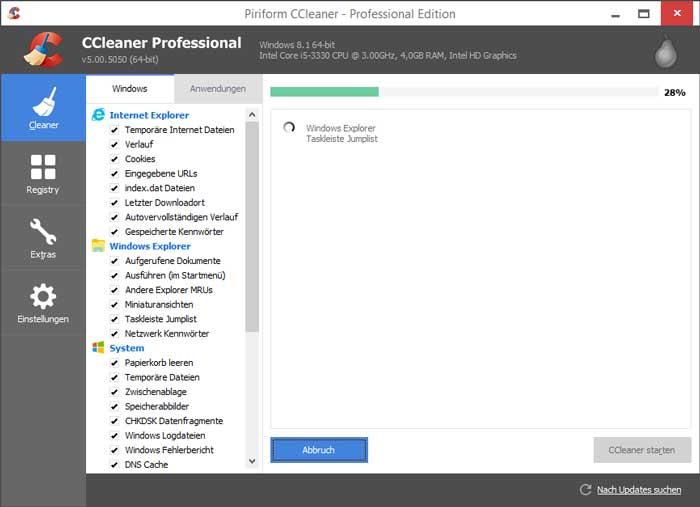 SuperFectch is a tool that Windows 10 has to analyze our RAM memory usage patterns in the background, in such a way that it optimizes it for use with the applications that we access more often, reloading them in the PC’s RAM memory. . Although it may occasionally lead to performance losses, it is not recommended to disable it. This would cause a longer loading time of the applications since there are no available resources at the time of their execution, so the process should wait for them to be released.

Defragment hard drive if you have an SSD

Defragmenting an SSD disk with third-party programs to try to achieve higher performance is one of the big mistakes that we should not make, because the only thing we will achieve is to reduce its useful life without gaining anything positive . Unlike mechanical hard drives that do need defragmentation to organize files, SSDs have the opposite effect. 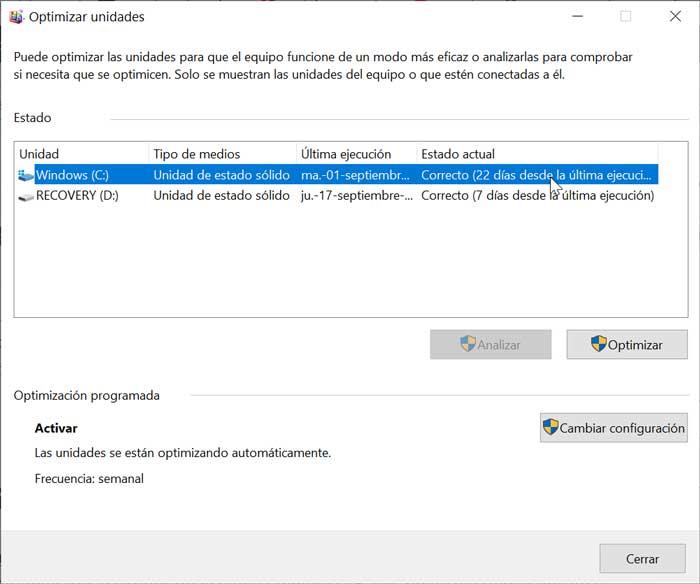 Clean or defragment the registry

Another mistake that we must avoid thinking that we are going to improve the performance of Windows 10, is to clean or defragment the registry. This task is already carried out by Windows by itself autonomously, so it does not need a third-party program for it, which will possibly only cause the opposite effect to what we are looking for. It is best to leave the Windows Defragmenter as a scheduled task and forget that it exists.