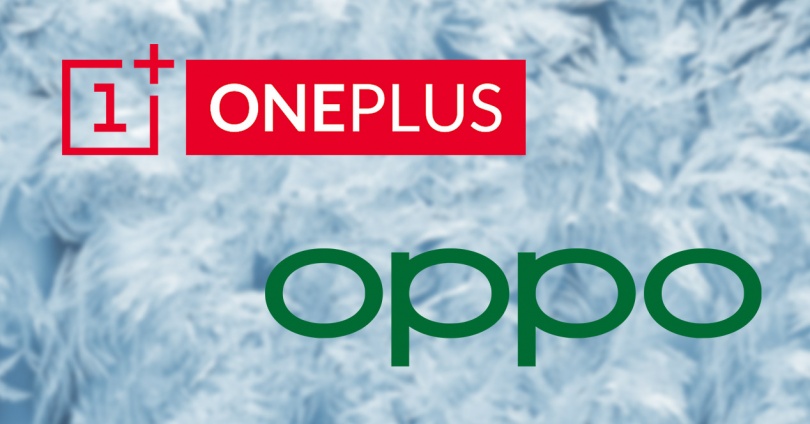 Months after OnePlus decided to join forces with another major mobile brand, OPPO, by merging their respective hardware R&D teams . The good relationship between the two manufacturers seems to have paid off. After five months of union, once again the Asian manufacturer has decided to make public that they will merge completely. It has done so through an official statement that has been published on its forum, signed by the brand’s CEO, Pete Lau.

Although at the time it was already announced that OnePlus would continue to operate independently, but under the supervision of OPPO . However, under the terms of this union, the two manufacturers will continue to share resources and divisions as they have been doing in recent months after this first merger.

What will happen with this merger between OPPO and OnePlus?

In the statement that Pete Lau has made public in the official forum of the Asian brand, he wanted to make it clear that although OPPO and OnePlus have merged , “we will continue to operate independently.” Resolving the doubt about what will happen now with the development of mobile devices from both manufacturers, which had flourished in many users after this official announcement.

In this way, and although they join forces, their independence has still been assured. Therefore, the objective of this merger is that they can continue to offer the best service and the best products to their users. In addition, he also wanted to confirm that with this merger they will be able to increase the speed when launching software updates . This means that, basically, they will continue to merge as to date and as they announced at the beginning of the year. But, this time, they will depend even more on the work that is done together with the OPPO teams. All in order to “optimize our operations and capitalize on additional shared resources.” A decision that has been taken after the good results that have been obtained in recent months: “After seeing the positive impact of these changes, we decided to integrate OPPO even more,” Lau said in the statement itself.

However, it remains to be seen how they plan to finally achieve what the OnePlus CEO has claimed. More than anything, because both brands continue to operate on separate software teams today. So unless the two manufacturers decide to merge those R&D departments in the future, it will be difficult to see how these CEO premises can be met. For now, we only have to wait, since it will be time that will finally confirm what will happen after this important merger.