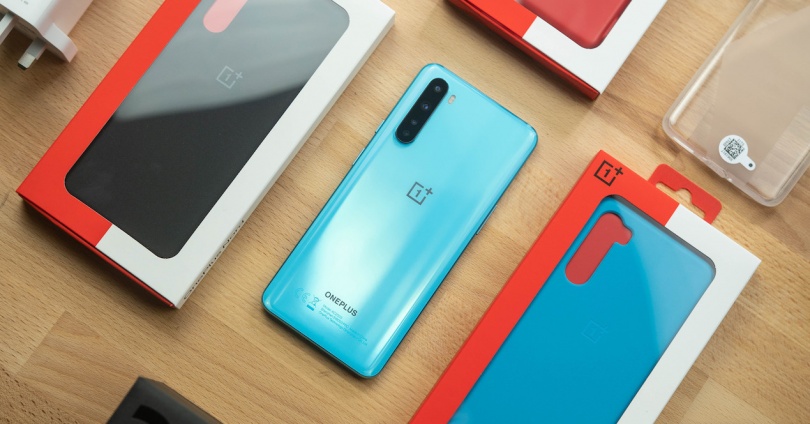 The best of the mid-range and entry-level smartphones from OnePlus, completing the brand’s catalog since last year is, without a doubt, the possibility of trying such an excellent operating system (at least, for those who write this) without having to pay an awful lot for it. But the OnePlus Nord 2 , or the OnePlus Nord CE 5G , want to go one step further.

The new OnePlus phones have been seen a few hours ago by the BIS certification, which confirms the launch in India of both the OnePlus Nord 2 and the OnePlus Nord CE 5G. Focusing on the successor to the original OnePlus Nord, it has been identified in different corners of the Net with the codename Denniz and the model number DN2101, preparing for a launch seems imminent.

What can we expect from the next OnePlus Nord?

The upcoming OnePlus Nord 2 is designed to harness the full power of the MediaTek Dimensity 1200 chipset, making it the first OnePlus smartphone to use this processor intended to bring the 5G experience to mobiles with a lower price range. . The most spectacular thing about the CPU is its similarity to the premium range chips, manufactured in 6 nm and with 8 cores arranged in an ARM Cortex-A78 at 3 GHz, 3 Cortex-A78 at 2.6 GHz and
4 Cortex-A55 at 2 GHz, for which, in addition to the community with 5G networks, performance and energy efficiency are assured. These hardware specifications should be complemented with screen specifications like those of the model presented last year, that is, with a 90 Hz Full HD panel. Behind the protagonism would go to a configuration of four cameras with a 64 MP main sensor, unlike the 48 MP sensor present in the 2020 Nord.

The battery should be another of the great novelties of the team, not so much for capacity as for charging options. If the original Nord mounts a 4115 mAh cell with Warp Charge 30T, you can imagine that the OnePlus Nord 2 could charge even faster.

All this without losing the perspective of offering a competitive price. The most direct predecessor of this smartphone was put on sale in Spain for less than 400 euros and there is no reason to think that this time the firm was going to increase the price. Unfortunately we are still far from confirming it because to date there is no statement whatsoever on the part of the brand about the official launch of the mobile.