OnePlus remains firm in its strategy of launching mid-range smartphones, before the merger with OPPO becomes 100% effective (time, time). This OnePlus Nord 2 is a continuous bet compared to what was seen last year, improving performance, introducing some design changes and betting on fast charging.

Among the characteristics of the OnePlus smartphone, we must also highlight its compatibility, once again, with 5G networks, the presence of a camera very close to the top of the range of the firm and that it has, how could it be otherwise, with a high spec AMOLED screen. 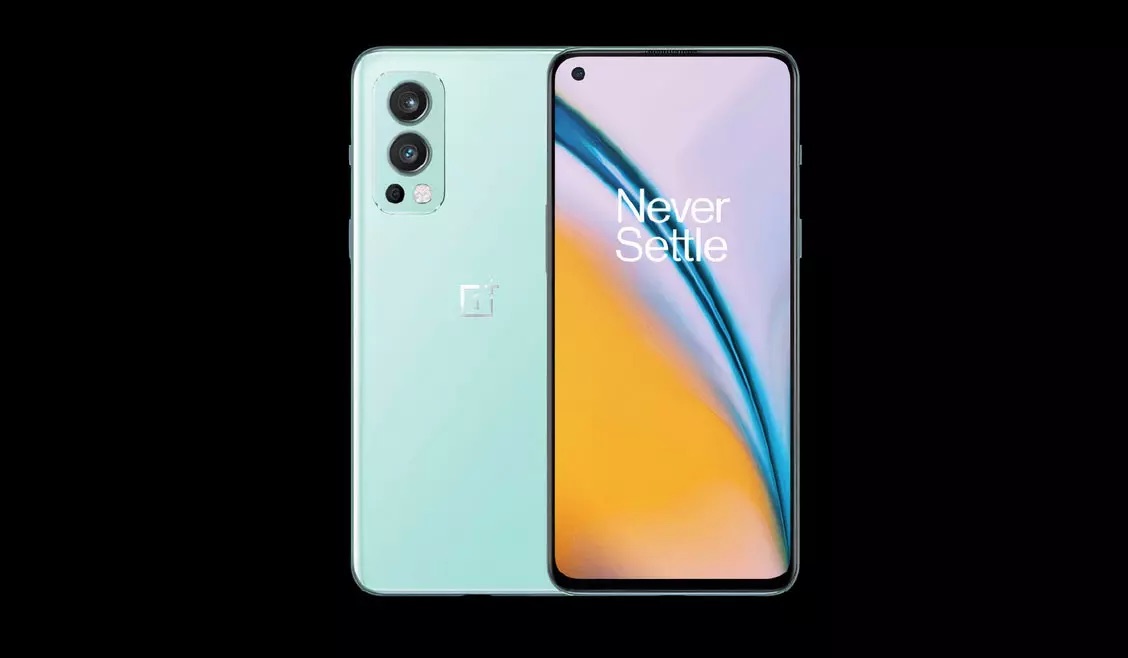 The smartphone inherits much of the screen characteristics of its older brothers and again opts for AMOLED technology with greater energy savings than its competitors.

The Nord 2’s large 6.43-inch screen has a 90Hz refresh rate that provides a smooth browsing or gaming experience, but it also boasts smart features like AI Color Boost, which enhances color and the graduation of the images, or AI Resolution Boost, which improves the content of applications such as YouTube to HD resolution. And when you’re outside in the sun, the Smart Ambient Display automatically turns on for better readability.

Regarding the design, we have Gorilla Glass 5 protection both on the front and on the back that prevents the appearance of scratches and other aesthetic defects on the phone. Of course, it should be noted that the chassis is made of plastic, which reduces the weight of the mobile to 189 grams. It is on sale in Gray Sierra, Blue Haze and Green Wood, with a fingerprint man under the front panel, without a headphone jack and with a change in the shape of its rear camera.

The mobile does not fall short in terms of performance, since it is equipped with an Octa-Core processor signed by MediaTek that is accompanied by a huge amount of RAM. It may not be the best processor that the firm has launched this year, but what is certain is that it will not offer major problems with almost any Android application. In addition, we have more than enough space to host them in the system memory. To this we add a next-generation GPU prepared to support all kinds of demands and Android 11 ruling the device with OxygenOS 11.3 as a customization layer.

Here it is appropriate to point out that the firm provides the phone with 2 years of system updates and 3 years of security patches. 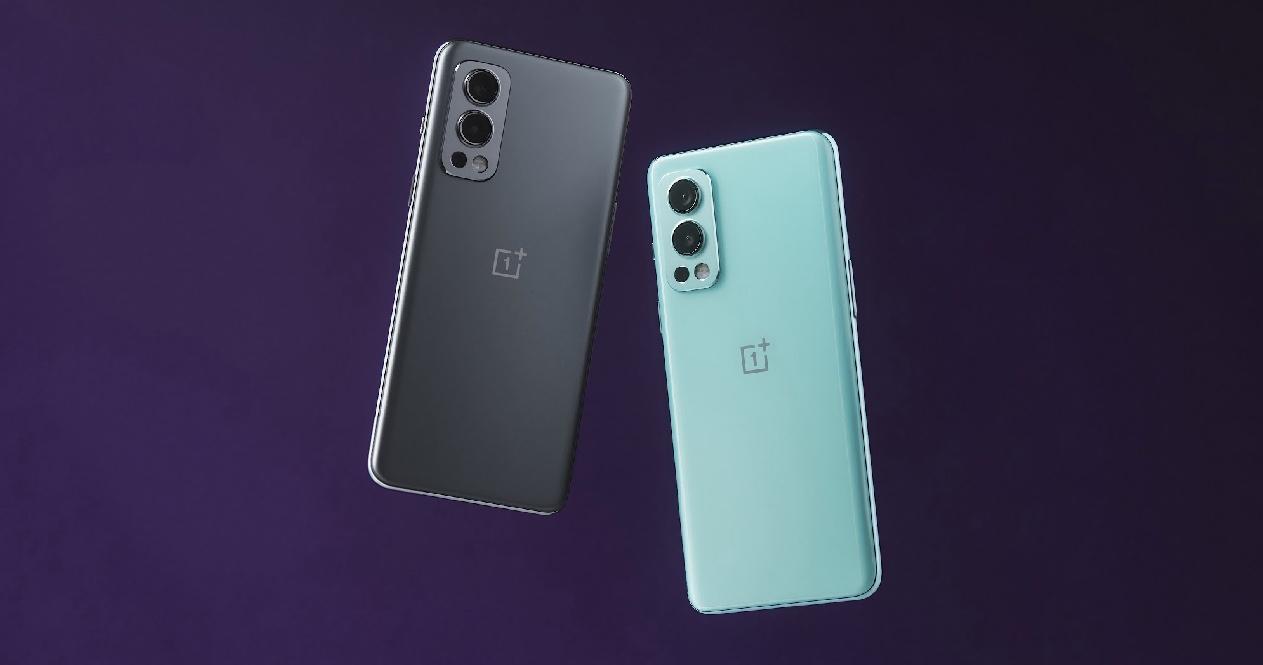 With this configuration it is logical to think that the phone offers seamless performance either while accessing multiple applications or when running titles such as CoD Mobile, Asphal ,. or any high-quality title that comes to mind. In addition, the firm has modified the chipset’s artificial intelligence platform to work perfectly with the phone, which is why this processor is called MediaTek Dimensity 1200-AI. Thus, all the artificial intelligence is tailored to the smartphone to enhance photos and videos or convert content to HDR quality. A couple of algorithms have even been added to improve demanding games.

Camera and batteries to match

The OnePlus Nord imitates the camera configuration of other mobile phones of the firm and gives prominence to two large sensors, which are the main 50 MP and the 8 MP wide angle with which, in addition to taking spectacular photos, we can record video in very high quality. The third, smaller camera is housed to the left of the LED flash and is the firm’s classic 2M monochrome sensor that makes the most of black and white photography. 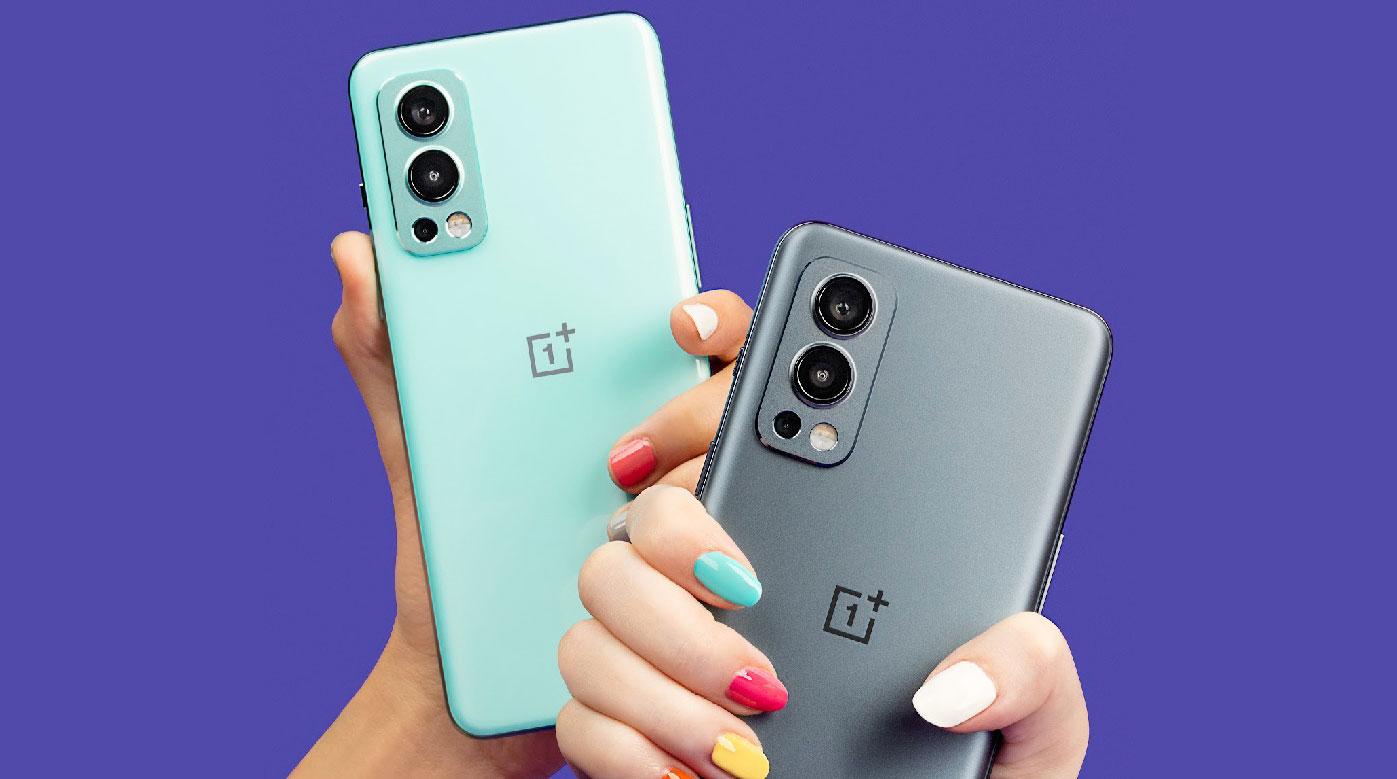 But beyond giving prominence to these sensors, the firm focuses on software. This is an AI-influenced camera system that makes complicated shooting scenarios a breeze. Basically the Nord 2 is smart enough to take the best possible shot with the press of a button.

The firm’s mobile is specially designed to take full advantage of when the light falls. Here OnePlus bets on its Night Portrait mode, which adds color and clarity to the worst-lit scenes, at the same time as the Nightscape Ultra mode is presented, which helps to achieve brighter photographs in places with only 1 lux of visibility. On paper, the equivalent of candlelight. Another feature of the camera is the dual sight view, which simultaneously enables the rear and front cameras to record video simultaneously. A perfect choice for bloggers, influencers, and content creators.

In front we have a 32 MP main sensor that is a direct inheritance from the first Nord. Of course, despite its high resolution it only allows you to record video in 1080p.

Regarding the autonomy department, the capacity of the cell is not the highest that we have seen in a smartphone of the brand, but at least we can finish the day without having to look for the charger. This is where Warp Charge 65 comes into play, capable of fully charging the phone in half an hour.

The best and the worst

Strengths of the OnePlus Nord 2 5G 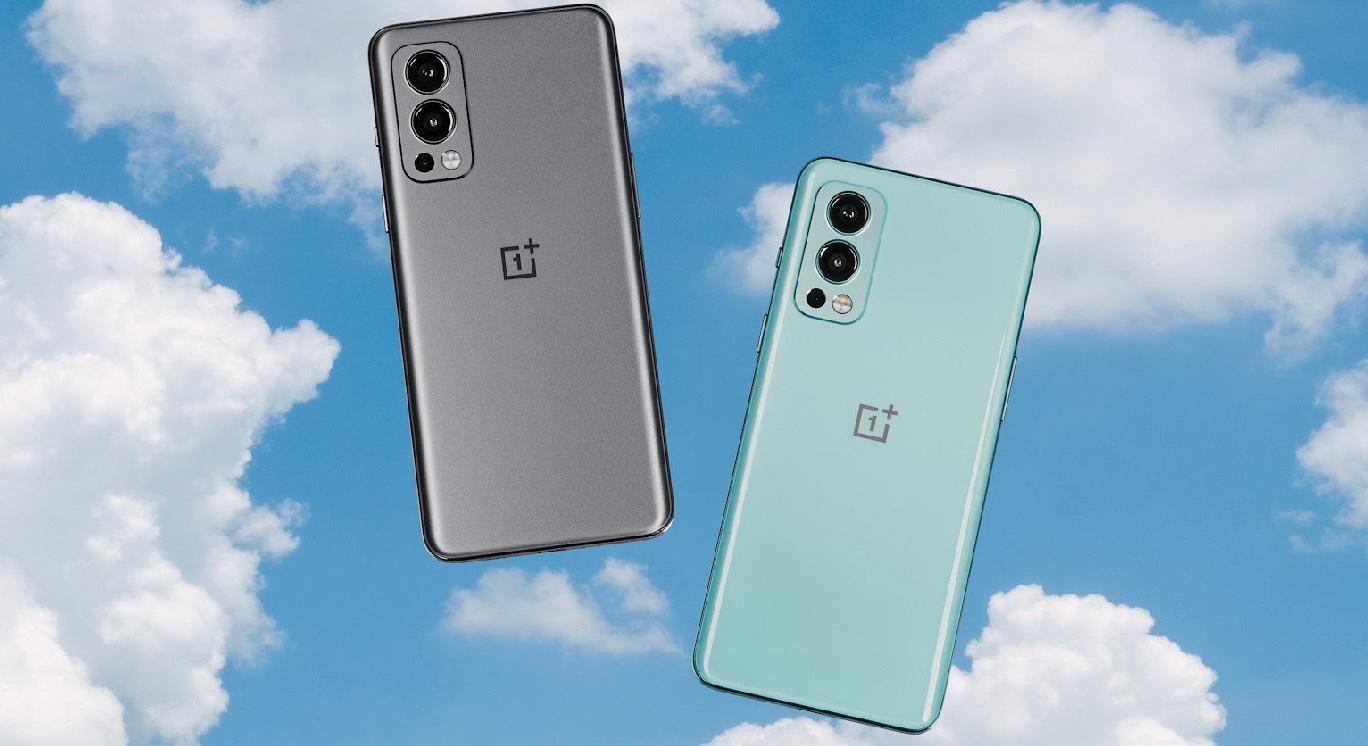 The worst of the Chinese firm’s phone