If at the beginning of the month we were able to discover some of the details that await us with the next OnePlus 9T , the truth is that today information has been discovered that lovers of this series will not like at all. Although everything indicated that for this year we could enjoy this smartphone, it seems that it will not finally see the light for this 2021.

In June we already told you that the Pro version of the T series would not accompany the standard version. However, the latest information that has emerged strongly makes us see that we will not get to enjoy the OnePlus 9T this year. In addition, many users were the ones who began to doubt about the arrival of this mobile device after nothing was known or a single detail was revealed after the launch of the Nord CE 5G and Nord 2. 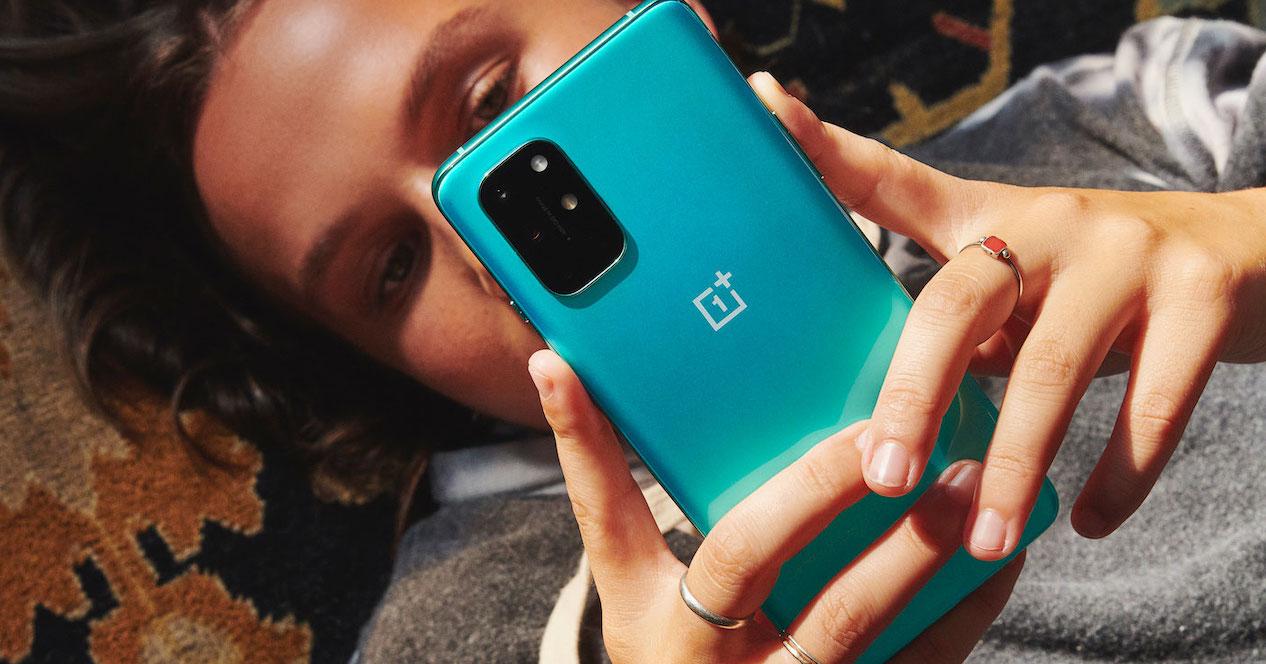 The person in charge of launching this bomb, which many have not liked at all, has been the well-known filter Max Jambor through a simple tweet in which he said the following: “No 9T”. A somewhat cryptic message, but that is quite well understood, and much more after knowing that Samsung will not launch its Galaxy Note 21 for this year and also delay the Galaxy S21 FE.

In addition, they are not the only brands that are focusing on just a few models, as in the case of the Korean firm with its folding mobile phones, or the possible cancellation of the Huawei Mate 50. But… What is the reason for this massive cancellation? They all point to the same factor that will affect the next launches of the different mobile companies in Europe: the shortage of chips is the culprit . Although, OnePlus assured at the beginning of the year that this would not pose a “big problem” for users in Europe.

However, after knowing this last information, he lets us see that, finally, some other problem he has had. Basically because the OnePlus 9T was one of the most anticipated launches for this 2021. So, now, the users of the firm will have to settle for the current series 9 or wait for the next generation that is scheduled to leave during the first quarter. of 2022.

Although, the doubt is served, since if it does not come out for this year it is unknown if it will be launched on the market for next year. In addition, the Asian manufacturer has not yet made any statement about this news.